Taarak Mehta AKA Shailesh Lodha Quits TMKOC, Have A Look At Other Actors Who Quit Popular Shows

With the advancement of technology, we are surrounded by electronic items. From laptops to washing machines to ovens to TV, everything is electronic. While talking about electronics, let us put focus on TV which has become an integral part of our lives. Not only entertainment but TV has become quite important for us for several other reasons. We have started to bond with TV shows and their characters. This is why when one of them leaves the show, we are all left heartbroken.

Amid all this, we have heartbreaking news for you. All the Taarak Mehta Ka Oolta Chashma fans have to be disappointed as Shailesh Lodha aka Taarak Mehta has quit the show after 14 years. As per a report in Etimes, Shailesh Lodha is quitting the show. It has been reported that he is not shooting for the past month and will not return in future as well. Also, it is reported that he was unable to explore other opportunities due to the exclusivity factor. 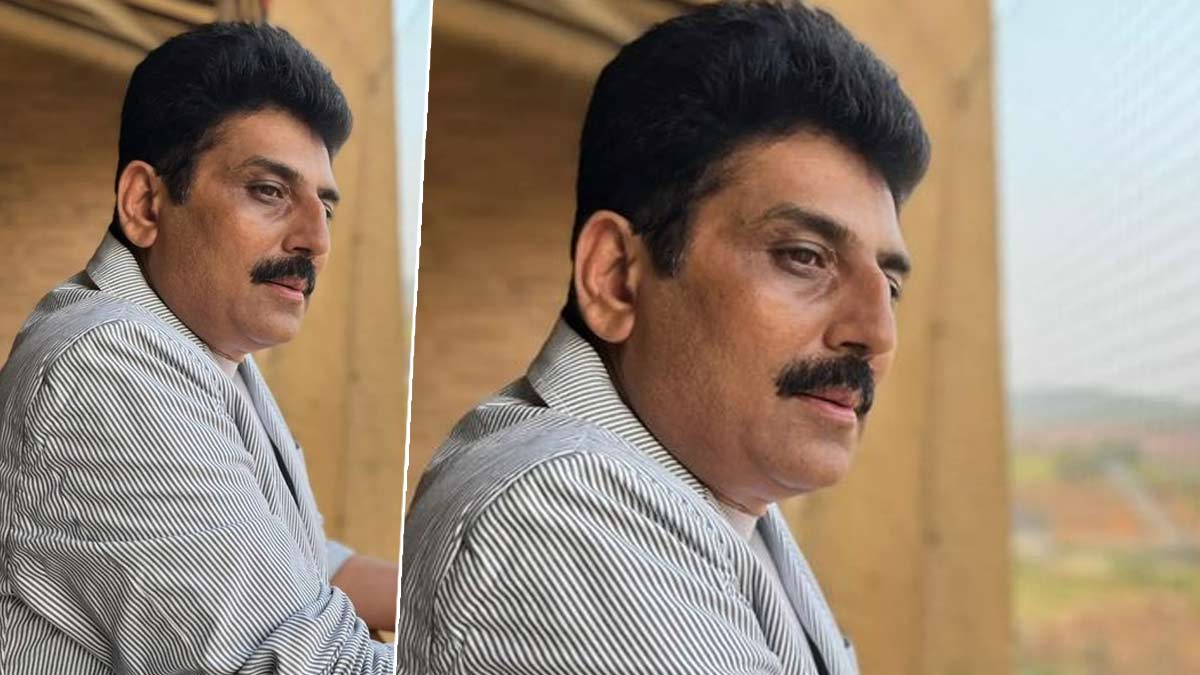 This news has surely made us all sad and it feels like the end of our childhood. We have grown up seeing him essaying the role of Taarak Mehta in TMKOC. 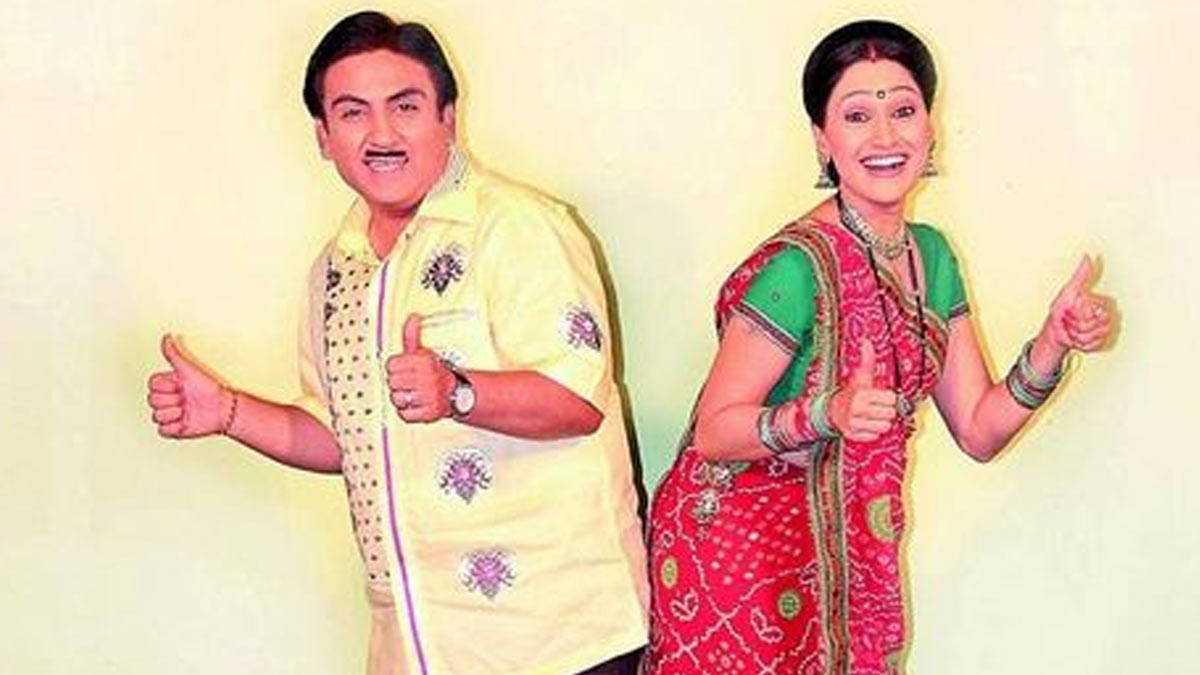 Shailesh Lodha is not the first one to leave Taarak Mehta Ka Oolta Chashma. Several other characters have quit the show. Among them, Daya Ben was the most popular character and no one has been able to replace her since she left.

This is because she made a place in the hearts of the audiences with her unique ways. The makers are still looking for a new Daya Ben who can charm the audience just like Disha Vakani. 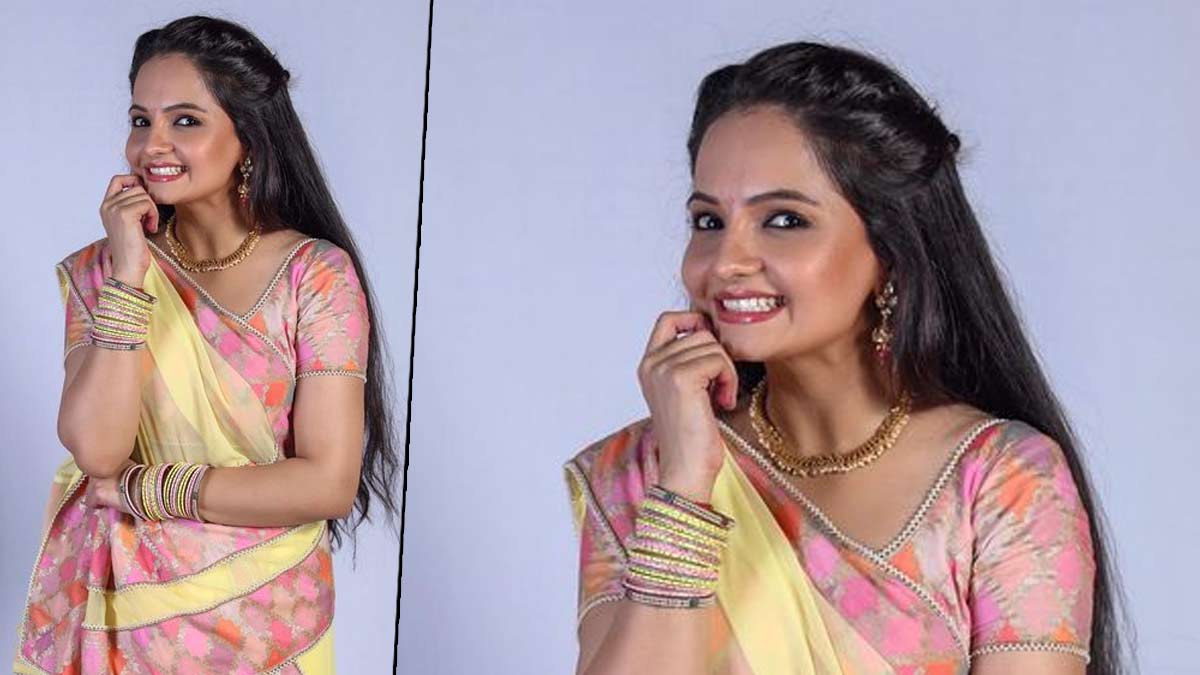 Gia Manek became a popular face of the TV industry after she essayed the role of Gopi Bahu in Saath Nibhana Saathiya. Her character became extremely popular and Gopi Bahu became a household name. However, she left in the middle for another opportunity but her other shows weren’t a success.

Debolina Bhattacharjee replaced Gia Manek in the show and she didn’t disappoint us. She was equally good and went to essay the role for years. She even played Gopi Bahu in the spin-off.

However, Gia Manek is now working on another spin-off of the same show and is essaying the role of Gopika Bahu. 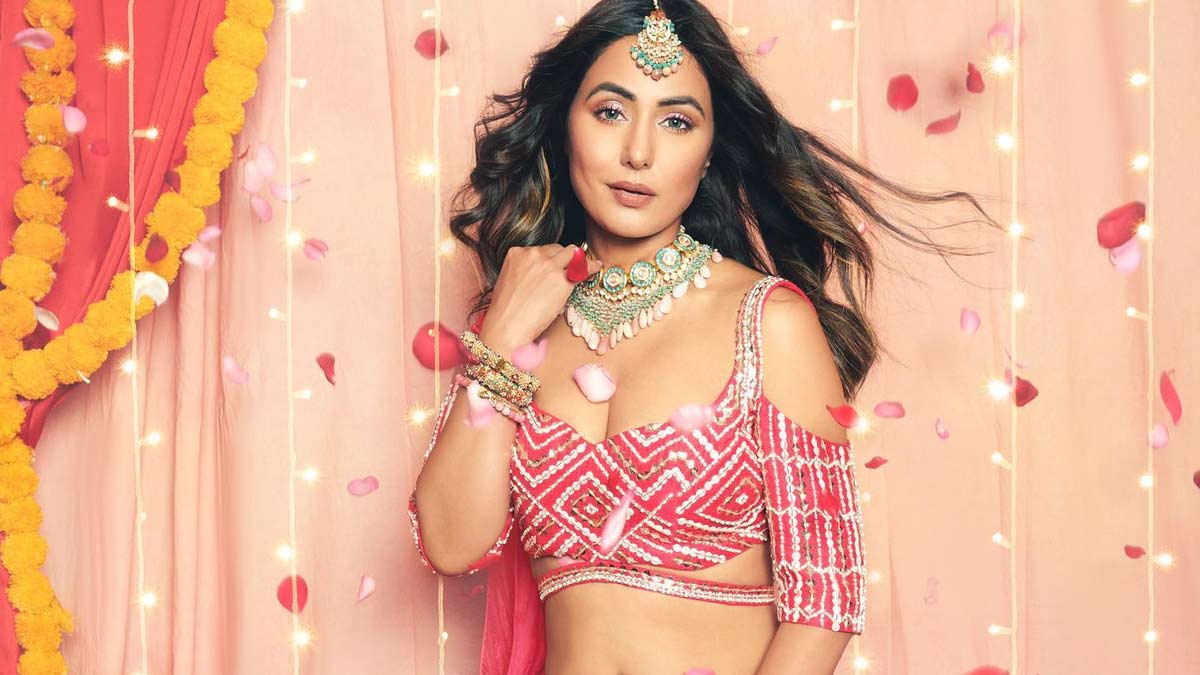 Hina Khan came into the TV industry with the show Yeh Rishta Kya Kehlata Hai. She played the role of Akshara Singhania and this popular show and character brought her immense fame. In no time, the show as well as her character made a place in the hearts of the audience.

The show is still running with the third generation but Hina Khan left long ago in 2016. This is because she didn’t want to play the character of a mother-in-law. Also, she wanted to explore further opportunities in the industry. 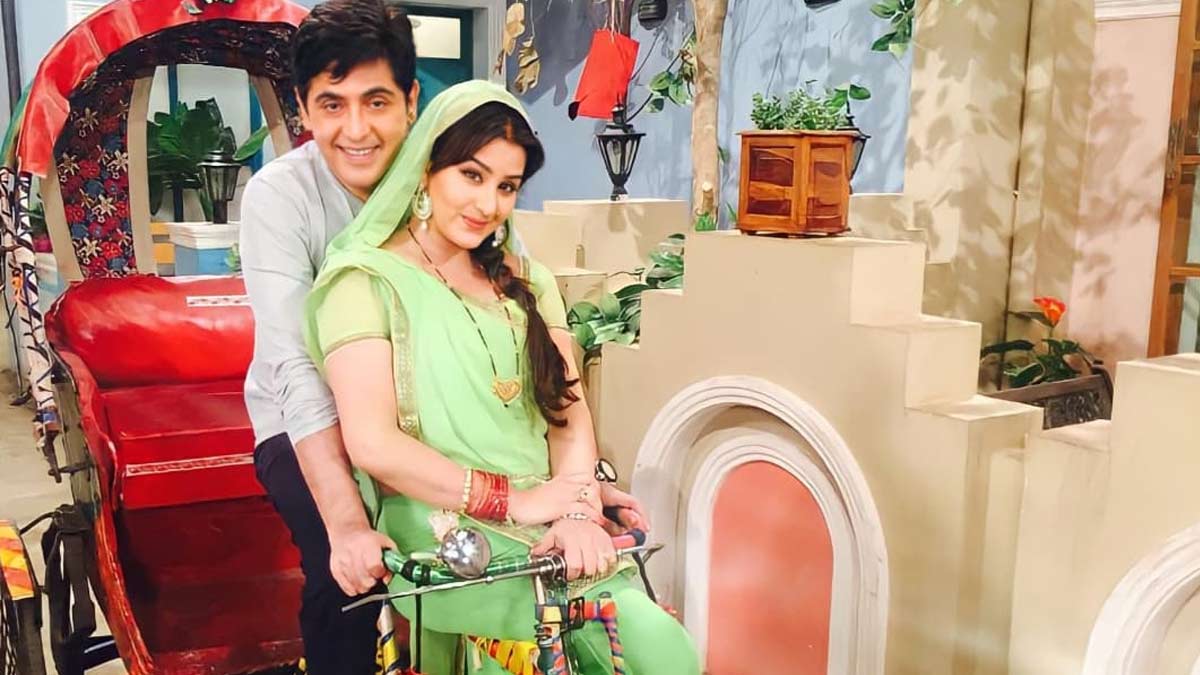 Shilpa Shinde gained immense popularity by playing the role of Angoori Bhabhi. Her accent and style were liked by people. She played the role for a few years but quit the show in the middle due to some differences of opinions with the makers. Shubhangi Atre replaced her in the show.

After this, Shilpa Shinde was seen in Bigg boss and won the show. However, we have not seen her on TV since then and we will probably not see her on the small screen in the future as she declared that she doesn’t want to work on TV.