Dadasaheb Phalke Awards are India's highest awards in the field of cinema. These awards are presented annually at the National Film Awards ceremony by the Directorate of Film Festivals.

Ranveer Singh took home the award for the best actor for his movie 83 where he played former cricketer, Kapil Dev. 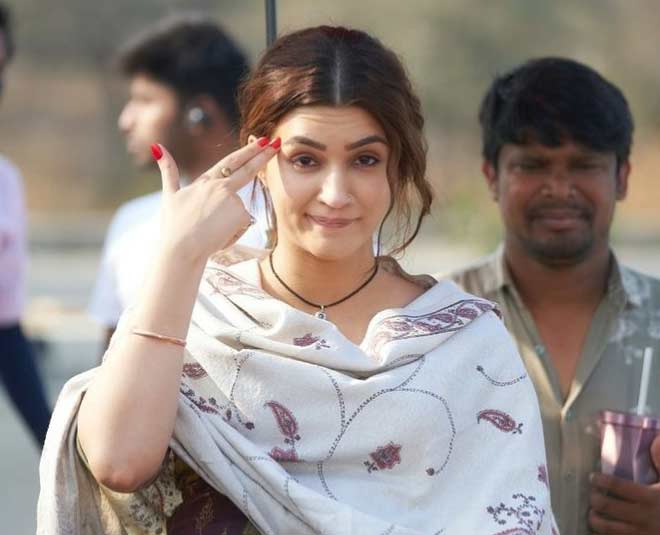 Kriti Sanon won the award for her movie Mimi. In the movie, she played a surrogate mother and was widely appreciated for her role. 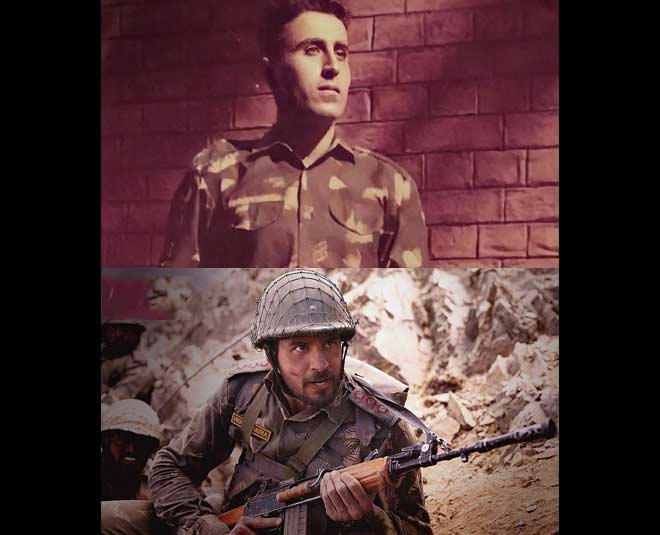 Don't Miss: Must-Watch Indian Films That Made It To The Oscar Nominations

Abhimanyu Dassani, who made his debut with the movie Mard Ko Dard Nahi Hoti was last seen in the Netflix film, Meenakshi Sundareshwar.

Radhika Madan was last seen in Shiddat opposite Sunny Kaushal. She will next be seen in Kuttey opposite Arjun Kapoor.

Film Of The Year

No guesses here! Pushpa: The Rise, starring Allu Arjun and Rashmika Mandanna won the film of the year. The movie which revolves around the smuggling of red sandalwood is a global hit and trending ever since its release.

Television Series of The Year - Anupama

One of the most loved TV serials today, Anupama won the tv series of the year. The show stars Rupali Ganguly, Gaurav Khanna, and Sudhanshu Pandey in lead roles. Aayush Sharma won the best actor in a negative role for Mahesh Manjrekar's Antim: The Final Truth. As Rahul, Aayush Sharma managed to win the audience. His transformation for the role was much appreciated.

Manoj Bajpayee won the best actor award for his web series, The Family Man 2. The spy thriller series revolves around the life of a middle-class man who secretly works as an intelligence officer.

Raveena Tandon won the award for her web series, 'Aranyak'. In the series, she plays a cop who is looking for a foreign teenage tourist who disappeared in a Himalayan town.

Have a look at the other winners -

Best International Feature Film - 'Another Round'