Must-Watch Indian Films That Made It To The Oscar Nominations

With ‘Writing With Fire’ scoring an Oscar Nomination, let’s take a look at the Indian films that have been nominated for the most prestigious honour.

Imagine watching Oscar’s nominations from your couch and suddenly hearing an Indian film’s name. The sense of pride you get to feel, right?

This time we got to live this moment when the Indian documentary feature ‘Writing With Fire’ made it to the final nominations list at the 94th edition of the Academy Awards.

Directed by Delhi-based filmmakers Rintu Thomas and Sushmit Ghosh, the film pays stirring tribute to the power of journalism by depicting the rise of Khabar Lahariya, India’s only newspaper run by Dalit women. It is basically about fearless women journalists who are redefining what being powerful means.

India is truly a land that is full of hidden stories and one way of depicting these stories is through films. And Writing With Fire can be taken as an example here. But before this masterpiece, the Indian film industry has time and again presented some meticulously crafted masterpieces that spoke to the global audience.

So, ahead of the 94th Academy Awards, we take you through the list of must-watch iconic Indian films that made it to the final list of Oscar’s nominations.

What are you waiting for? Scroll down. 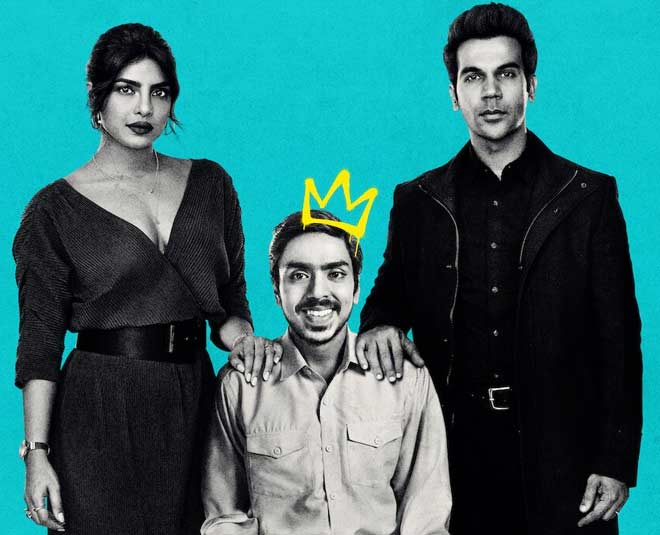 The White Tiger is a 2021 drama film, written and directed by Ramin Bahrani and stars Adarsh Gourav, Priyanka Chopra (who was also the co-producer), and Rajkummar Rao.

The movie was a commentary on classism and casteism in India as it shows the story of Balram Halwai (Adarsh Gourav) on his escape from poverty to become a successful entrepreneur in the modern-day India.

Last year, the film ‘The White Tiger’ was nominated under the Best Adapted Screenplay category. 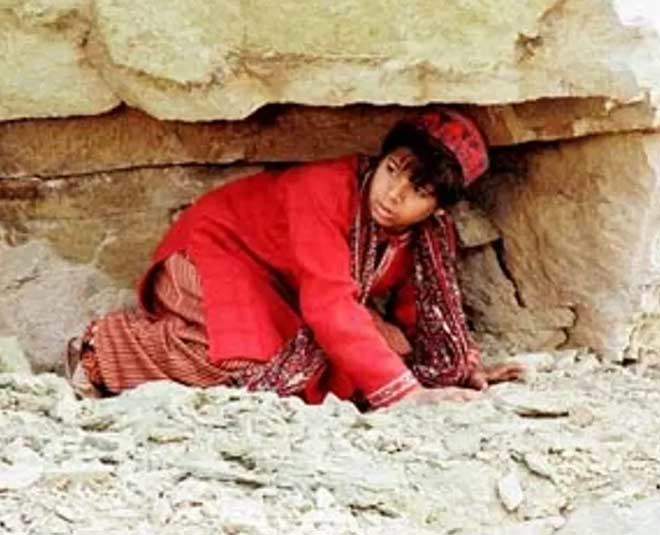 Little Terrorist was the first Indian film that received a nomination in the Best Live Action Short Film category at the Academy Awards.

Written, produced and, directed by Aswin Kumar, son of fashion designer Ritu Kumar, the film was about a 12-year-old Pakistani boy Jamal, who accidentally crossed the Indo-Pak border, while playing a game of cricket. He then befriends a Hindu Brahmin, Bhola, and the film revolves around his beautiful journey.

The short film was shot in the deserts of Rajasthan on a restricted budget. The leading cast of the film consisted of Zulfuqar Ali (who played the role of Jamal), Sushil Sharma, and Megnaa Mehtta. Surprisingly, none of these cast members had ever acted in a movie before this.

While the Oscar Award went to British film, Wasp, this Indian short film also received a nomination at the European Film Awards and an honourable mention by BAFTA.

Don't miss: First-Time Actor-Director Pairings To Look Forward To In 2022 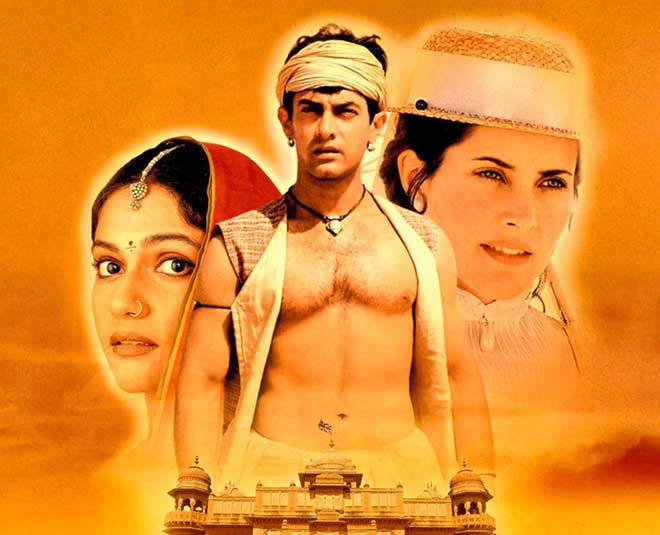 The film was produced by Aamir Khan, who also starred along with Gracy Singh, Rachel Shelley, and Paul Blackthorne. It shows the story of a small group of rural people, who challenge a newly imposed agricultural land tax (Lagaan) by competing against the British rulers in a cricket championship.

The film has been the audience’s favourite and the soundtrack of this film became very popular as well.

Though the film lost the Oscar to ‘No Man's Land’ but went on to receive many awards both at national and international film festivals. 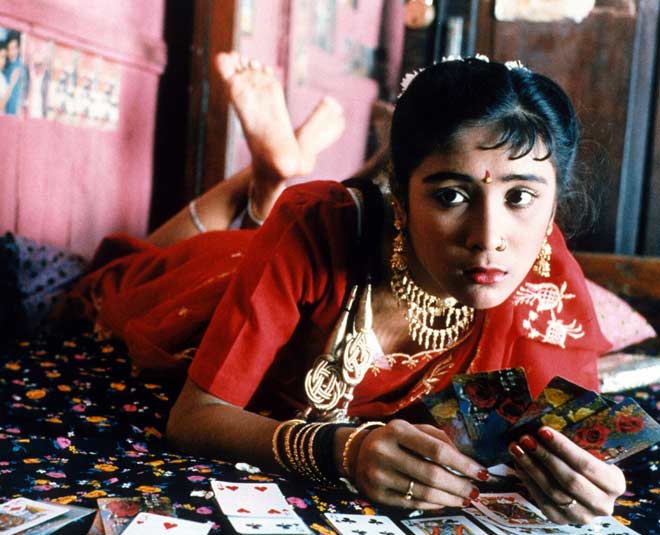 This critically acclaimed movie was rewarded with a nomination in the Best Foreign Language Film category at the 61st Academy Awards in 1989.

It follows the deep insight into the world of drugs, prostitution, and child labour in the slums of India. This was surely a moving film about the life of people living in Bombay’s (Mumbai) slums and was also appreciated by the viewers globally.

Not to forget, this critically-acclaimed film was among the list of “The Best 1,000 Movies Ever Made” by The New York Times. 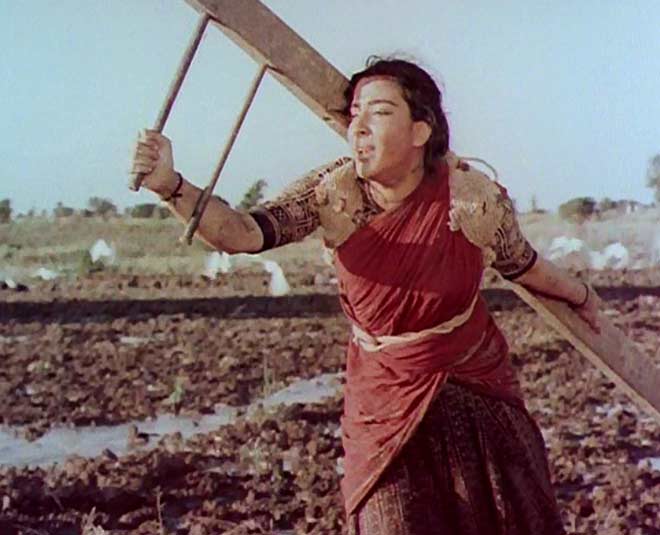 A few films define the course of cinema and live in the hearts of people for generations. And Mehboob Khan’s 1957 film Mother India is one of this kind.

The film starred Nargis, Sunil Dutt, Raaj Kumar, and Rajendra Kumar in the lead roles and was one of the most expensive Bollywood productions of its time. Can you believe it?

The story depicts a post-independence rural India through the lens of a poverty-stricken family where a poor woman raises her sons through many trials and tribulations but then also, always sticks to her own moral code.

The film was nominated for the 30th Academy Awards in the Best Foreign Language Film category. And it was also the first Indian film that received an Oscar nomination but unfortunately, it lost the award to Nights Of Cabiria by only one vote!

Which of these movies are you going to watch next? Do share your thoughts with us on our Facebook page. For more such stories, stay tuned to HerZindagi!