It's Sequel Season: Bollywood Sequel Movies To Watch Out This Season

Movie buffs, there is an interesting line-up of Bollywood sequels to look forward to this year. 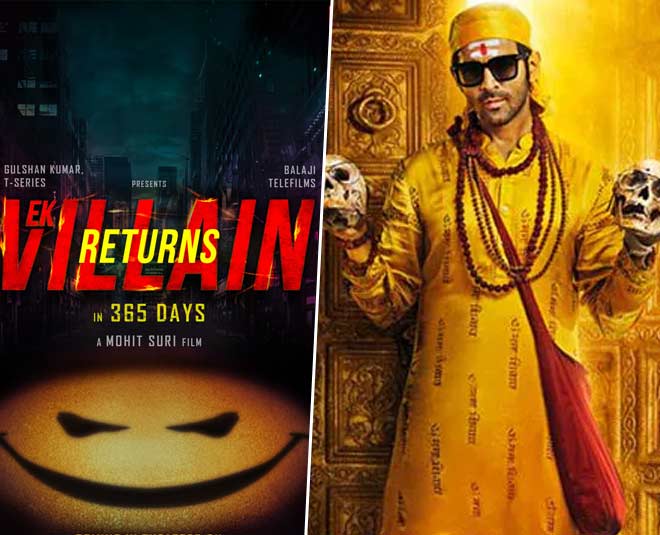 Bollywood sequels are much awaited, after all they are usually a spin off of movies that get a lot of fame and popularity for their storyline, cast, direction among other reasons. However, not all sequels manage to impress the fans. While many are bigger than the original film, others just leave us disappointed.

The sequel saga goes on. This season, we have a long list of sequels awaiting for all you movies buffs. While some of them have already been announced and left us excited, we are awaiting official announcements for many others. Let's quickly take you through the list of Bollywood sequels to watch out this season. Set during the partition of India in 1947, Sunny Deol and Ameesha Patel starrer Gadar was a love story that was a big success at the box office. The good news is that Sunny Deol has announced the sequel to the 2001 blockbuster. The second part of the movie will star the original cast, Sunny Deol, Ameesha Patel and Anil Sharma's son, Utakarsh Sharma who played their Tara and Sakeena's son in the first part. The will make it to the silver screen next year.

Don't Miss: Reliving Gadar With Some Old Memories Down The Lane 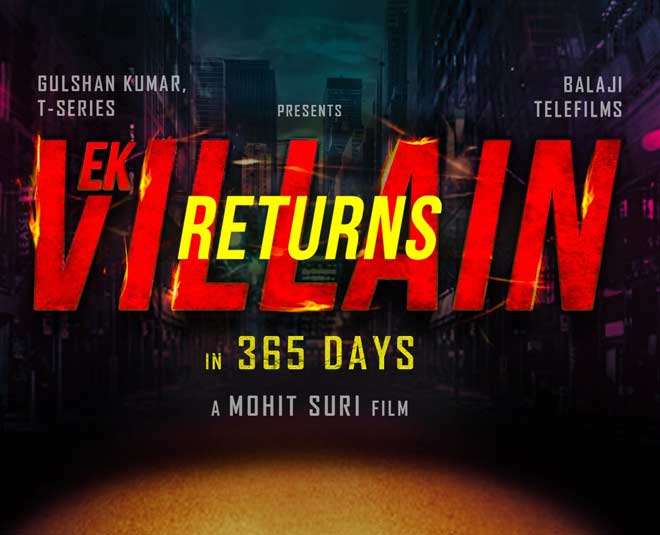 Mohit Suri's action thriller, Ek Villain will have a sequel release soon. This time, the movie will star Arjun Kapoor, John Abraham, Disha Patani and Tara Sutaria in lead roles. The movie is in development.

The first release featured Sidharth Malhotra, Shraddha Kapoor and Riteish Deshmukh in main roles and received a positive response all across the globe.

Arjun Kapoor is reportedly shooting for some important scenes of the movie and for the same he has taken a digital break. The movie is slated to release next year on 8th July 2022. 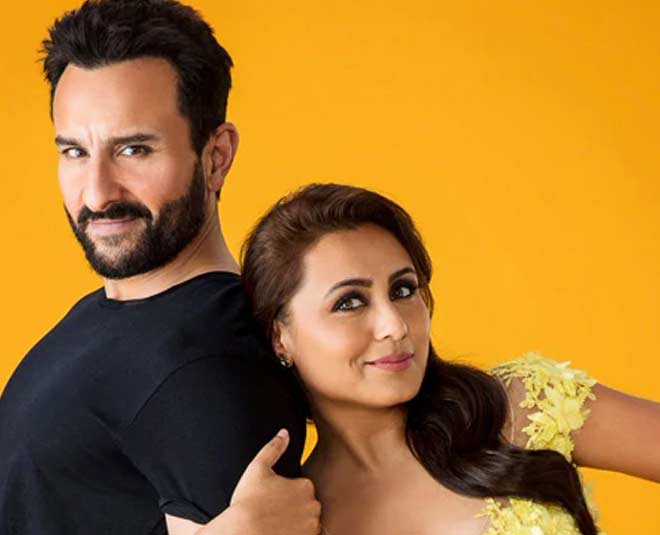 Abhishek Bachchan and Rani Mukerji starrer Bunty Aur Babli was a big hit at the box office. The crime comedy won millions of hearts and was a super success globally. The sequel was announced two years back and the filming began then too.

The sequel will star Saif Ali Khan, Rani Mukerji, Siddhant Chaturdevi and Sharvari Wagh. The movie is scheduled to release on 19th November 2021. 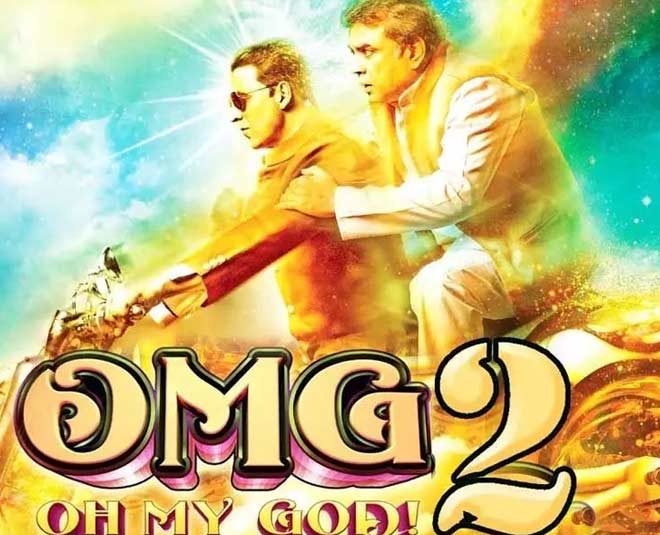 Akshay Kumar and Paresh Rawal starrer Oh My God was well received by both the audience and the critics back in 2012 and the makers announced the sequel earlier this year. The shooting has reportedly begun with Akshay Kumar reprising his role and Pankaj Tripathi stepping into Paresh Rawal's shoes for the sequel. The makers have reportedly planned to wrap up the movie this month only.

The release date of the movie hasn't yet been announced. 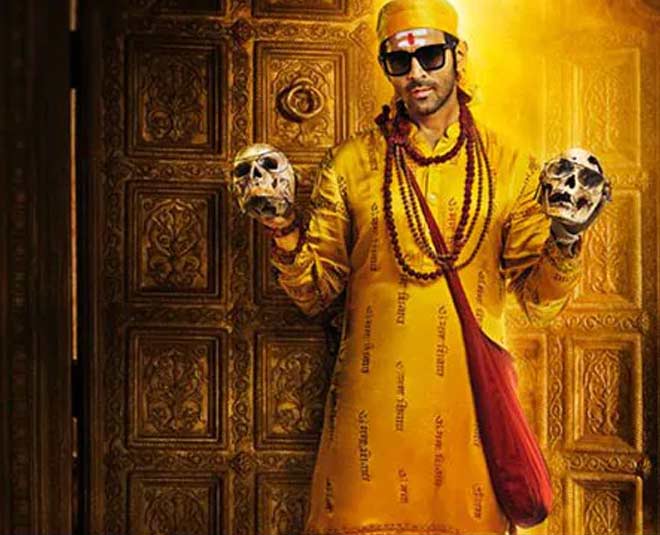 Much awaited sequel of Akshay Kumar's Bhool Bhulaiyaa, this one will star Kartik Aaryan in the lead role. The movie that was initially planned to release last month got postponed due to the pandemic. The actor recently shared a motion poster of the thrill comedy on his Instagram handle and shared the new release date of the movie, which is 25th March 2022.

Though the makers have not officially announced the sequel of this action drama that featured Tiger Shroff and Kriti Sanon earlier, there has been a lot of reports doing rounds around the same. Recently, Tiger Shroff shared some pictures on his Instagram handle and captioned it as 'H2' and we guess he is shooting for the sequel currently.

Kriti Sanon and Tiger Shroff will reunite again for this sequel to their debut release.

A remake of Salman Khan starrer Kick, Kick 2 is reportedly going to release later this year. However, no announcements have been made yet. As per reports, Jacqueline Fernandes will be reprising her role in the sequel of the 2014 blockbuster.

Tell us which sequel are you awaiting for and why on our Facebook page. For more such stories, stay tuned!