Bollywood movies often body shame people for comedy. However, there are some movies that challenge this mindset and you need to watch these asap! 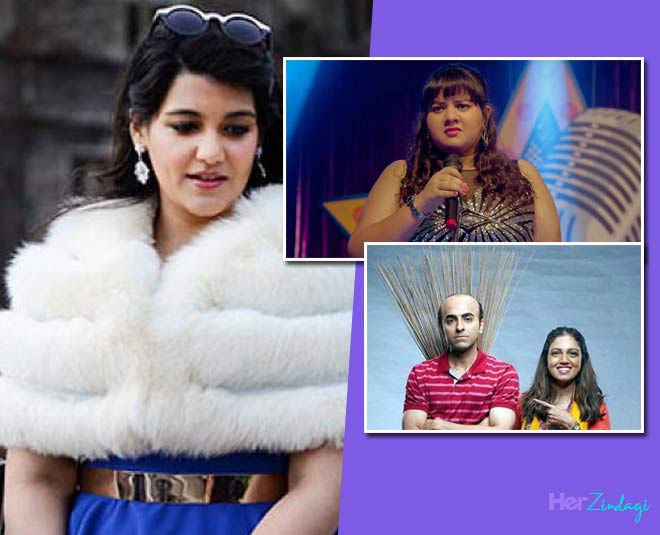 Body shaming is quite common in desi culture. Bollywood movies have only worked as fuel to the fire by body shaming characters in the name of comedy. This has normalised body shaming to a further extent.

However, there are some movies that are challenging this mindset and showing body positivity. Here is a list of 5 such movies and you need to watch them ASAP! 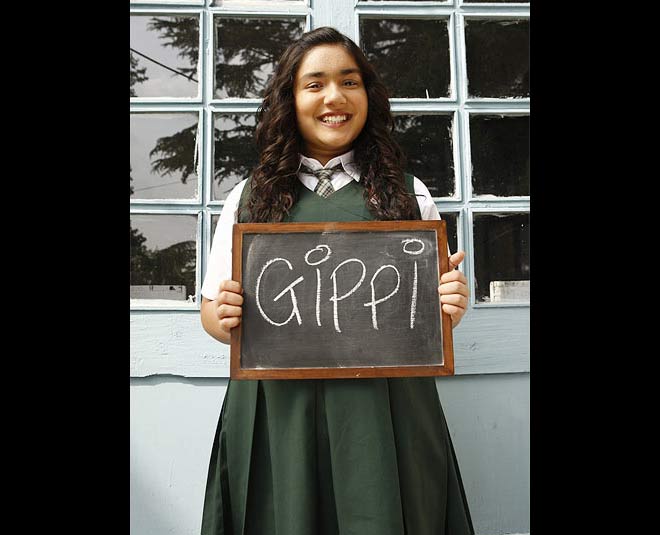 Gippi is a wonderful coming of age film that is all about exploring yourself and learning to love yourself the way you are. The film follows the story of a young girl who is going through puberty.

She is living in a world where people make her feel that she is not enough just because of her weight. However, as the movie progresses, we see her accepting herself and living her best life. 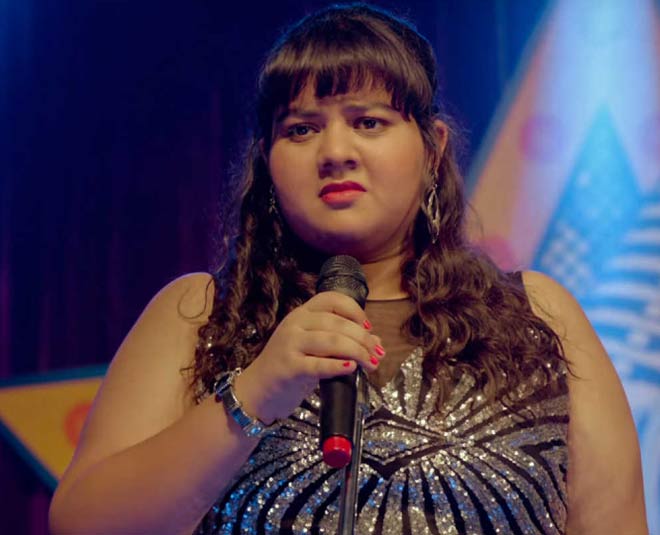 The film follows the story of a young girl who desires to become a singer. However, her background as well as her weight poses a big obstacle in her career path. She isn't able to make it big in the industry because she doesn't look a certain way.

This movie is full of comedy and emotions and will surely bring tears to your eyes. It is a must watch movie as it will make you see yourself in a different light. 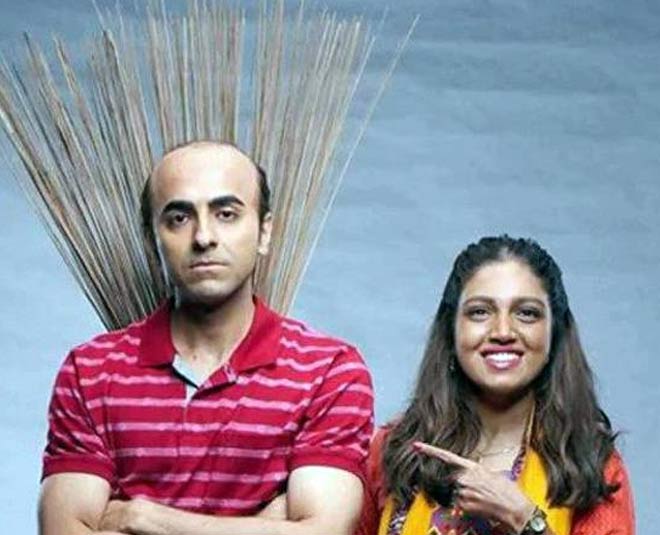 Body positivity is not only for women and men need it too. It's not only about embracing your weight but all other parts of yourselves that are viewed as flawed by society. The movie is about a man who struggles with baldness and shows the insecurity of hundreds of men on-screen.

On the other hand, it shows a girl with dark skin colour. The world around her often shames her for the same but she doesn't care about the world and loves herself just the way she is. 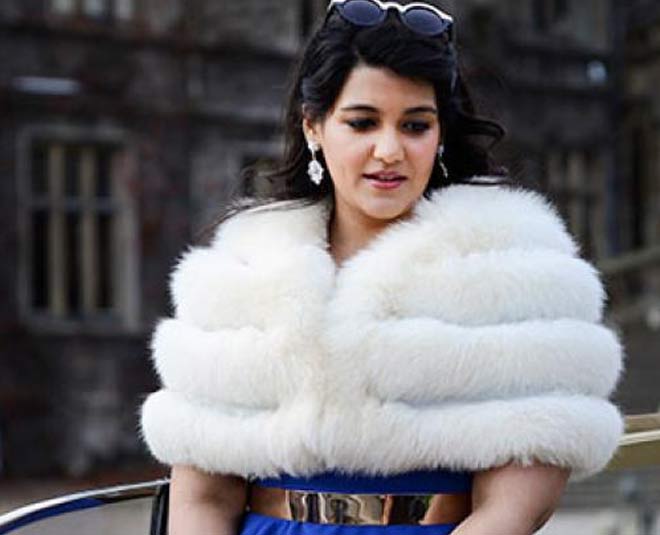 Shaandaar is an amazing movie with an important message of body positivity. The movie shows a body shamed bride getting all the support from her family which makes her feel confident. this movie will make you realise that there is no need to feel inferior in any way if you don't fit the standards of the society because you are born to fly. 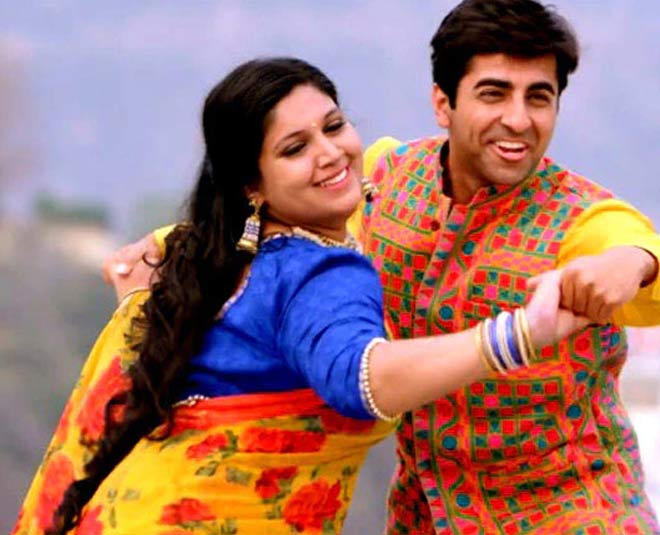 The film shows a husband doesn't respect and love his new wife just because of her weight. However, the wife doesn't take anybody's nonsense and gives it back to her husband. Watching Bhumi Pednekar standing up for herself and not getting body shamed is so satisfying.

For more such stories, stay tuned to herZindagi!
Disclaimer