5 Bollywood Celebrities Who Were Named In The Guinness World Records Book!

From Katrina Kaif to Sonakshi Sinha, here are the Bollywood celebrities who made it to the Guinness World Records.

Everyone is aware that the Bollywood film business generates a large number of films each year. It is also one of the world's major industries. As a result, it's natural for industry professionals to have a number of accomplishments. Because of the large number of benchmarks produced, some of them get noticed while the majority of them go ignored by the public. For a long time, the Guinness Book of World Records has recognised the Bollywood industry and the achievements of its members. Here are 5 Bollywood celebs who have achieved history by being included into the Guinness Book of World Records. 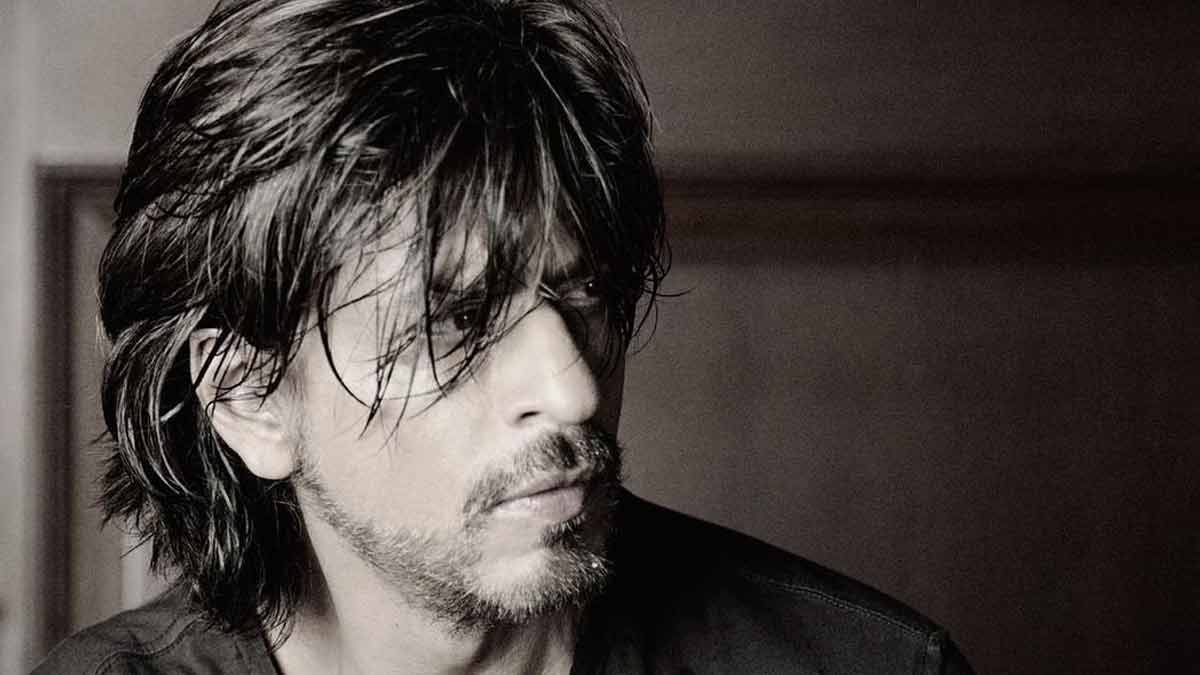 Shah Rukh Khan is unquestionably the King of Bollywood, as well as the ruler of the hearts of millions in the country. King Khan, unquestionably one of the industry's most recognisable figures, has also been welcomed into the Guinness Book of World Records. The actor has apparently made a name for himself as the highest-earning Bollywood actor, with an estimated earnings of 220.5 crore in 2013 (2.2 billion rupees; £22.08 million; $37.06 million). If that isn't an impressive accomplishment, we don't know what is. 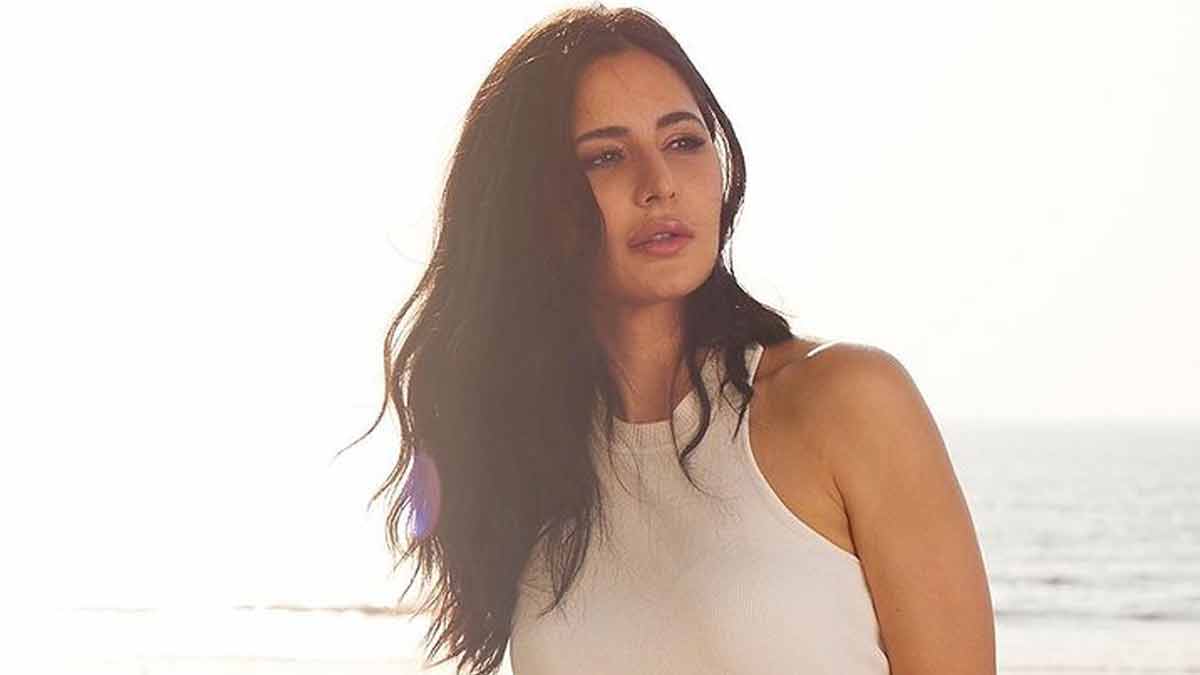 Katrina Kaif, dubbed "one of the most attractive actors in our country," has also made it into the Guinness Book of World Records. Katrina, like her 'Jab Tak Hai Jaan' co-star Shah Rukh Khan, holds the Guinness World Record for being the highest-earning Bollywood actress in 2013, with earnings of 63.75 crore (637 million rupees; £6.38 million; $10.7 million). Since then, the actress has appeared in a number of films and is now one of the industry's greatest A-listers. 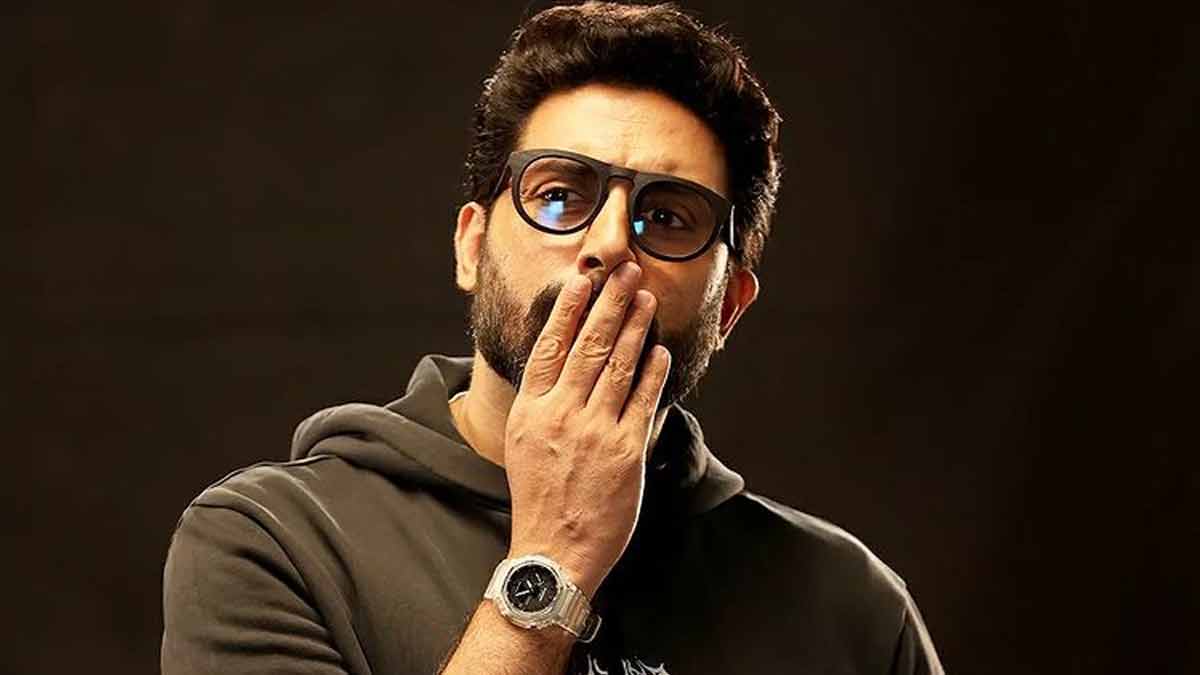 It appears that the fruit doesn't fall far from the tree. Abhishek Bachchan, like his father, possesses a Guinness World Record. In 2009, while promoting his film 'Delhi 6,' actor Abhishek Bachchan beat the existing Guinness record held by German actors Jorgen Vogel and Daniel Brohl for the most number of public appearances by a film celebrity in various cities in 12 hours. He went to a mall in Ghaziabad, another in Noida, another in Faridabad, many malls in Chandigarh, and a well-known mall in Juhu in Mumbai.

Don't Miss: These 5 Life Lessons From His Movies Are Inspiring

Sonakshi Sinha is the one of the most recent Bollywood celebrities to set a Guinness World Record, and it's a peculiar one at that. The actress set a Guinness World Record by taking part in an event in which everyone painted their fingernails at the same time. Several women established the record at the event, which coincided with the celebrations of International Women's Day. A record is a record, odd or not.

Don't Miss: Bollywood’s Highly Educated Celebs: How Many Of These Have You Heard Of? 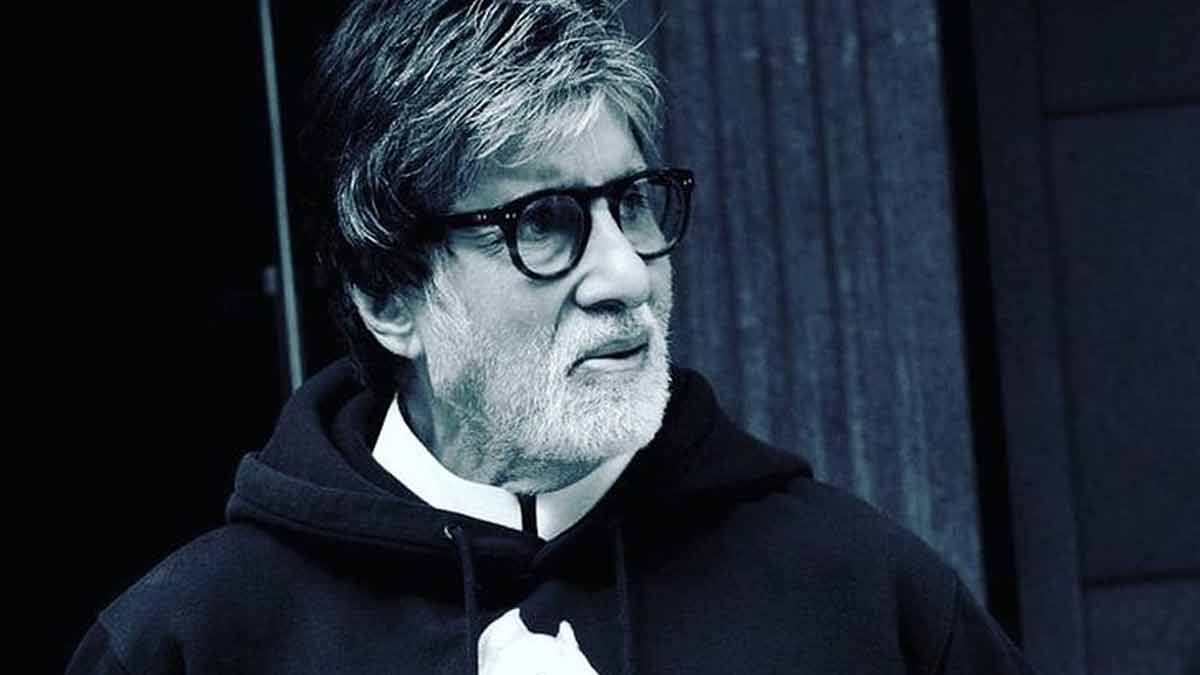 Amitabh Bachchan is a megastar who doesn't need an introduction. Although he has legions of followers all over the world, not everyone is aware that Big-B has his name in the Guinness Book of World Records.