Bollywood’s Highly Educated Celebs: How Many Of These Have You Heard Of?

From Taapsee Pannu to Parineeti Chopra, here's a list of some the highly educated Bollywood celebrities.

Education plays a vital role in every person's growth. Besides being a tool for career advancement, education nurtures a person holistically and gives one perspective and sensibility. In India, there is a common belief that one does not need formal education to become a professional actor in Bollywood.

Despite the fact that many Bollywood actors are either college dropouts or follow their family lineage, it may surprise you to learn that few actors actually have academic degrees that qualify them to be considered as scholars. In the film world, Bollywood film actors are known for their exceptional acting skills and fashion sense. Below is a list of Bollywood actors who are exceptionally educated and hold a degree in anything but acting. 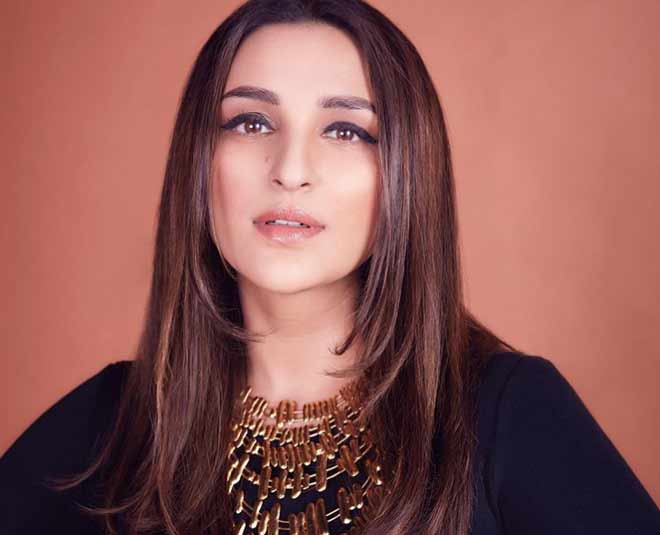 Parineeti Chopra came to limelight with her debut film ‘Ladies vs Ricky Bahl. You will be surprised to know that the actress happens to hold triple honours degree in business, finance and economics from Manchester Business School in the United Kingdom. She is truly a personification of beauty with brains. 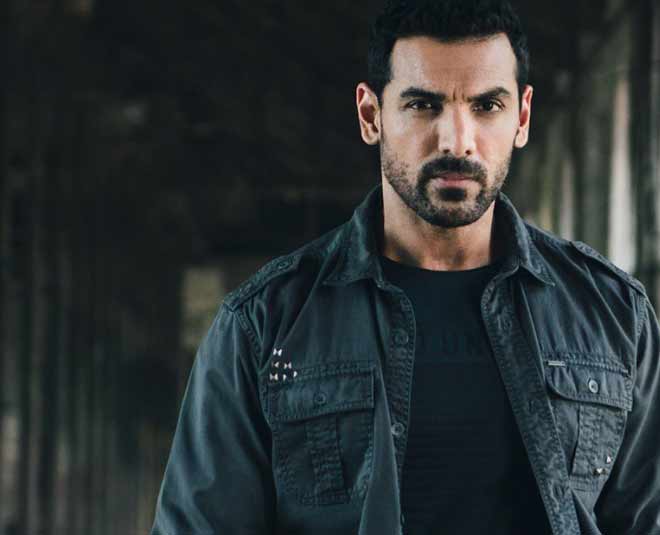 John Abraham is also one of the most educated actors in the Bollywood industry. He is popularly known for his love for fitness and a deep liking for bikes. The actor earned his Bachelor’s degree from Jai Hind college. Apart from holding a Bachelor’s degree in Economics, he also pursued an MBA degree from Mumbai Educational Trust. 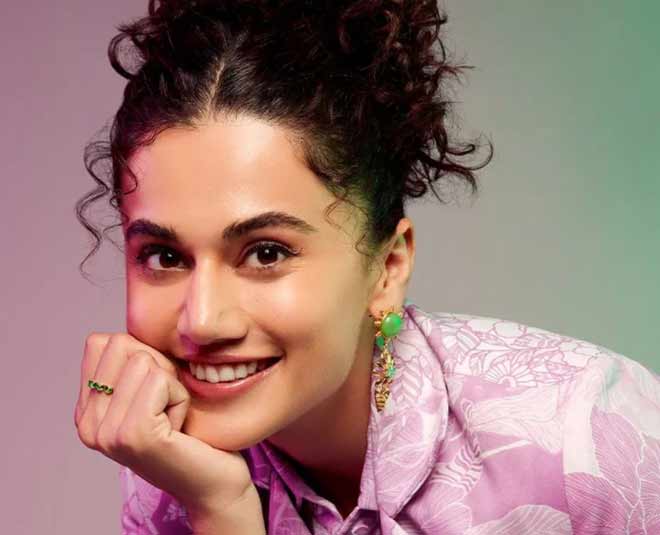 Taapsee Pannu has done numerous films that are appreciated by the critics as well as the audiences. The films she’s been a part of are certainly a class apart. She has made her own mark in the Bollywood world. When it comes to her education, she holds a Bachelor’s Degree in Computer Science Engineering. In fact, the actress even worked as a software engineer post her graduation.

Don't Miss: Here’s A List Of Bollywood Celebrities Who Run Social Welfare Organisations Of Their Own 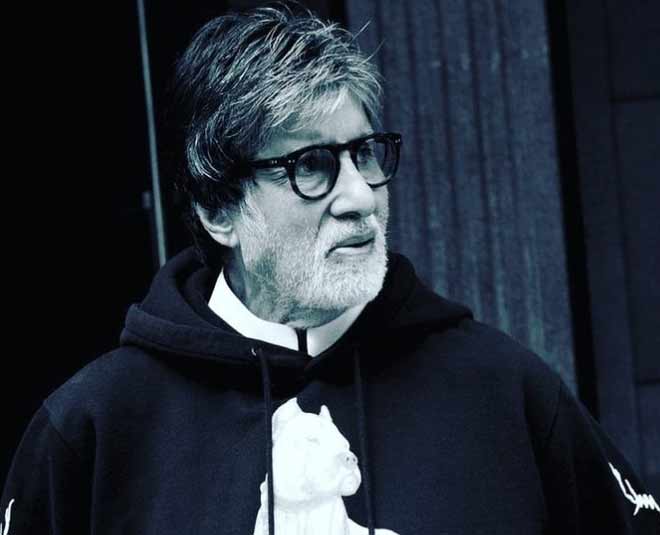 Don't Miss: Top 5 Most Stylish Actresses In The Bollywood Industry 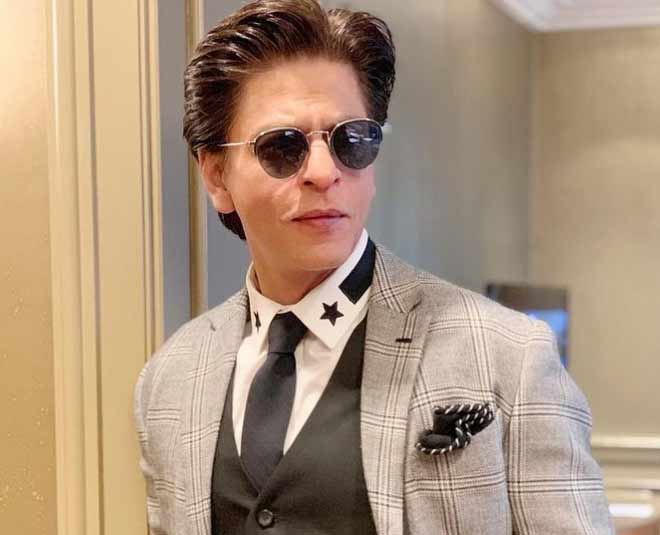 The Badshah of Bollywood, Shah Rukh Khan also happens to be one of the most qualified actors in the Bollywood industry. He holds a Bachelor’s degree in Economics from Hans Raj College. After having pursued his graduation, he went on to pursue post-graduation degree from Jamia Millia Islamia in Mass Communication. Though, he did not complete his degree and dropped out of the college so as to pursue his passion of acting. Even during his college days, he used to spend most of his time in theatres and we can witness his fine skill today on the big screen.