A lot of celebrities in the past have age-shamed their co-contestants inside the Bigg Boss house. 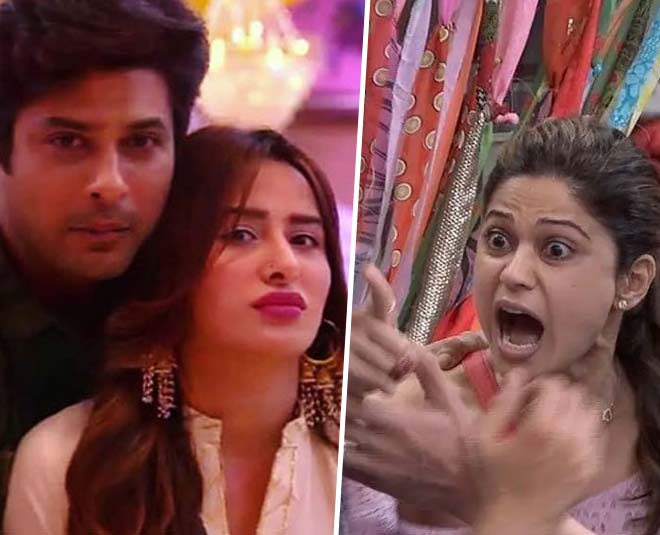 Indian television's most popular reality show, Bigg Boss is back, this time with a digital edition. Just like all the previous seasons of Bigg Boss, this one too is making headlines for drama, entertainment, and a lot of ugly fights.

Well, if you have been a religious follower of the show, you know, Bigg Boss and ugly fights go hand in hand. Every season, contestants get into verbal spats with each other but at times they just cross the line.

Just a few weeks into Bigg Boss OTT and we are witnessing similar ugly spats, contestants passing personal, derogatory comments on each other and the viewers and not just liking it all.

Recently actor Shamita Shetty was age-shamed by co-contestant Akshara Singh. Many Bigg Boss followers didn't like it including celebrities who watched the show. Kashmera Shah who has been a regular follower of the show took to her Twitter handle and slammed the contestants on Bigg Boss for age-shaming Shamita Shetty who is 42 years old. Kashmera Shah shared clippings of Akshara Singh, Nishant Bhatt, Pratik Sehajpal, and Moose Jattana for making fun of Shamita Shetty's age.

In her second post, she wrote, "Shame on you all for age-shaming our girls. How dare you? I have got an instant dislike for these four now and I stand by @ShamitaShetty and anyone that goes through this age slamming. You are lucky I am not inside to break your face housemates. @ColorsTV @BiggBoss @biggbossott_."

Let us tell you that this isn't the first time a celebrity has got age-shamed inside the Bigg Boss house. In previous seasons too, a lot of housemates have been age-shamed by their co-contestants.

Last season, Rahul Vaidya and Eijaz Khan got into a lot of ugly fights. During a task where they got an opportunity to claim their personal belongings, Rahul Vaidya passed an age-shaming comment on his co-contestant. 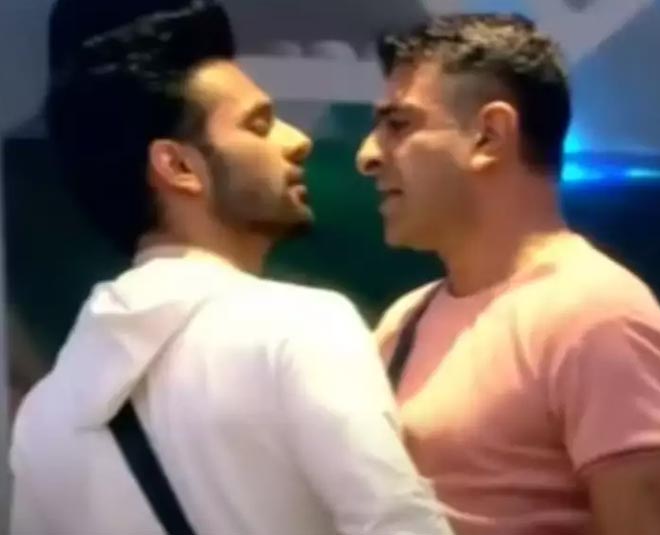 Rahul Vaidya was slammed for his comment on Eijaz Khan. Bigg Boss season 7 winner Gauahar Khan, who was one of the seniors on Bigg Boss 14 said it was completely wrong of Rahul Vaidya to bring the age factor in the game.

Bigg Boss season 13 was much talked about its ugly fights back then. Almost all the contestants got into verbal spats with each other during tasks.

Age-shaming is not at all cool. We wonder what joy do people get by shaming someone for their age. Age is just a number and high time these celebrities realise that age has nothing to do with how one wishes to live their life. Agree?