Ever since the grand premiere of Bigg Boss 15, contestant Tejasswi Prakash is making headlines for some reason or the other. 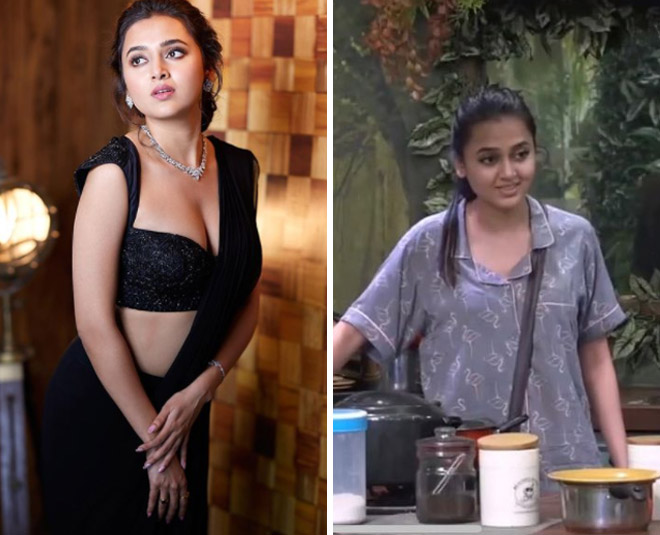 Just about a few weeks into Bigg Boss 15 and we are all hooked to our TV screens. Honestly, after the failure of Bigg Boss OTT, not many had big expectations from Bigg Boss 15.

However, I have to say that Bigg Boss 15 hasn't really disappointed us. Ever since the grand premiere, the show is winning the internet for all the right reasons.

We have to give the due credit to the celebrity contestants inside the Bigg Boss house this season for their impressive game on the reality show.

Among all the contestants this season, Tejasswi Prakash is one of the most talked about celebrities inside the Bigg Boss house this time. Don't you think?

Though we are still a couple of months away from the grand finale, we are so curious to know who will take the trophy home this season. Honestly, for some reason we feel it will be telly actor Tejasswi Prakash and we have a good list of reasons which make us think of the same. Read on.

Tejasswi's Active Participation On The Show

Ever since the grand premiere, we saw a very different spark in Tejasswi Prakash. She had a lot of fun with the host Salman Khan on the first day at the stage. After entering the Bigg Boss house, first as junglewaasi and then as a resident of the permanent house, she actively participated in just everything.

Be it any task or regular conversation amid the housemates on just any topic, you spot Tejasswi Prakash just everywhere, across the house. Her active participation inside the Bigg Boss house makes us think she is a great player and it might help her win the show this season.

Tejasswi Prakash And Her Connection With All The Contestants 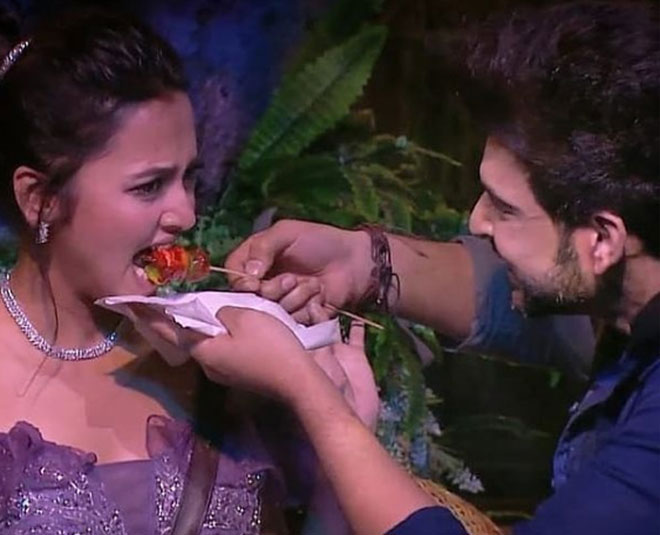 Its been a few weeks since Bigg Boss 15 started and we see Tejasswi Prakash hasn't really made a group of her own. She enjoys a connection with just every contestant inside the Bigg Boss house, be it sweet or sour.

If you have been following Bigg Boss 15 all these weeks, you know Tejasswi Prakash is one of the funniest contestants on the reality show. From flirting with Bigg Boss to gossping with her co-contestants all the time, she has been doing it all.

Tejasswi Prakash has been giving us our daily dose of entertainment on Bigg Boss everyday. She reminded us of all the fun contestants on Bigg Boss previously, including Shehnaaz Gill, Rakhi Sawant, Arshi Khan among others. What do you think? 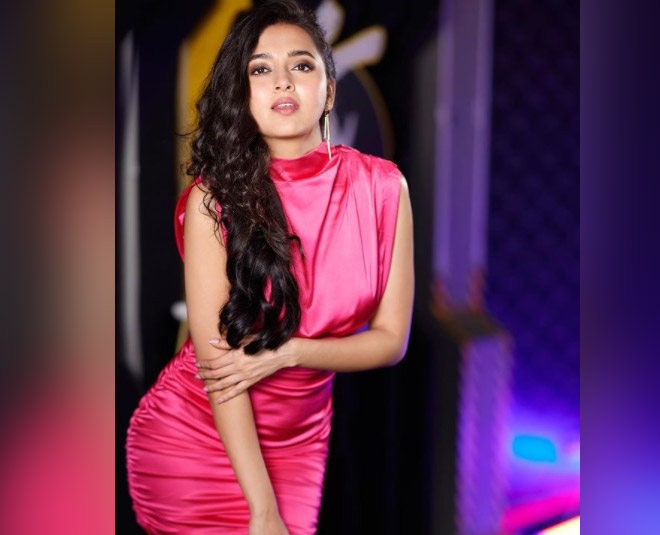 Tejasswi Prakash stepped into the showbiz with the show Swaragini- Jodein Rishton Ke Sur in the year 2015. Ever since then, she hasn't looked back. She is one of the most popular television actors and enjoys a huge fan following over social media too. She was last also seen on stunt based reality show, Khatron Ke Khiladi.

So this is the promo people are talking about. 🤨

Mr. Kundra have a crush on his Tapaswini.

These two definitely care a lot about eo and that's for sure.#KaranKundrra#TejasswiiPrakash#TejRan#BB15#BiggBoss15pic.twitter.com/vhe6krT3yD

Tejasswi Prakash and Karan Kundrra's growing closeness inside the Bigg Boss house is making headlines. The two are lovingly been called #TejRan by their fans. On multiple occasions, we have seen them getting really close and it looks like they might be the next couple of Bigg Boss 15. Recently, we saw singer Akash Singh playing cupid between the two. Do you think the two will fall for each other inside the Bigg Boss house?

Do you think Tejasswi Prakash will manage to win Bigg Boss this season? Share your thoughts with us on our Facebook page. For more updates on Bigg Boss 15, stay tuned!