Karan Kundra is one of the most talked about contestants of Bigg Boss 15.

Karan Kundra is a popular Indian television actor. He has also worked in some films. He made his debut in the year 2009 with the TV show “Kitni Mohabbat Hai”. He has also hosted some reality TV shows. In 2016, he added an extra ‘r’ to his name and now he is known as Karan Kundrra. 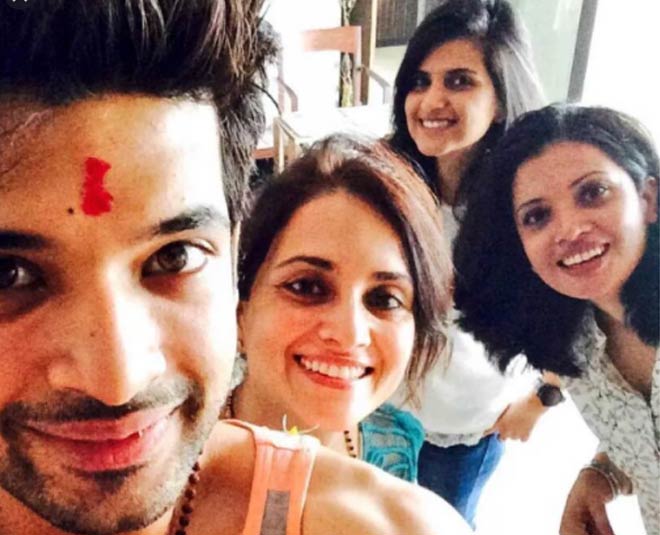 Karan Kundra was born on 11 October 1984 in Jalandhar, Punjab. His father, S.P. Kundra is a businessman. He does business of necessary materials and facilities to be used in a newly constructed building. Karan also helps his father in business.

His mother’s name is Sunita Kundra. He is the youngest amongst the four siblings. He has three elder sisters. His eldest sister, Poonam Malhotra is a doctor and lives in the USA. His second sister is Meenu who lives in Toronto, Canada and his third sister’s name is Madhu who lives in India.

Karan completed his studies at Mayo college, Ajmer, Rajasthan and further went to the USA for MBA. Later on, he decided to join the field of acting and made his big debut with Balaji Telefilms’ ‘Kitni Mohabbat Hai’. He has been a part of reality shows like Zara Nachke Dikha, Love School (Host), Roadies (Gangleader) and currently, you can see him inside the BB house. 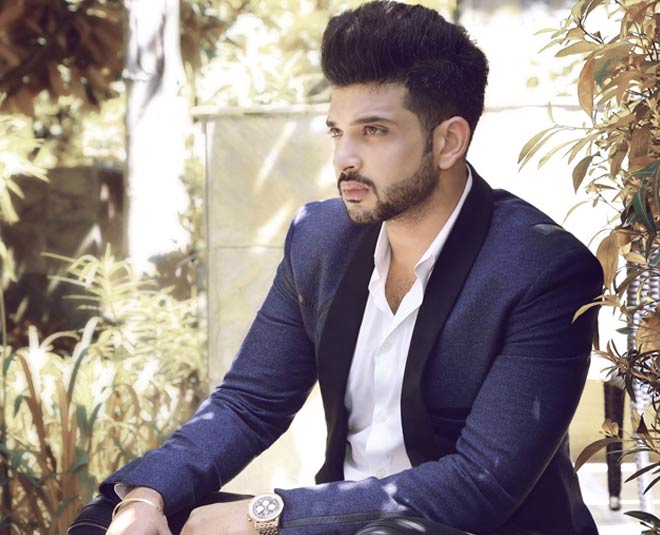 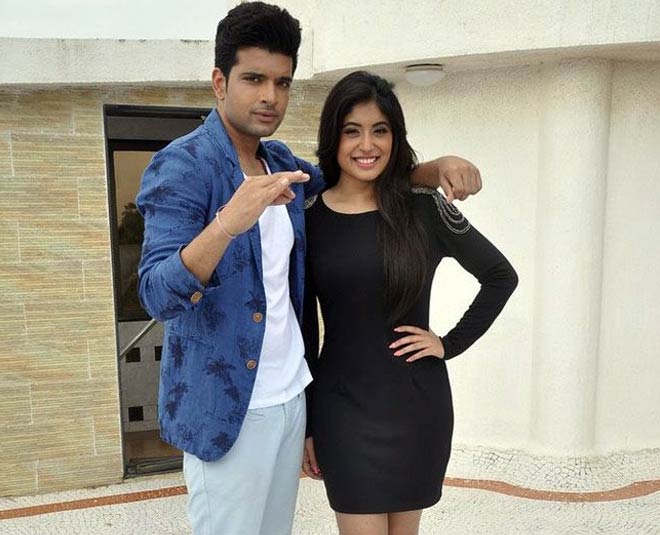 Karan and Kritika were one of the most adorable TV couples and everyone just loved their chemistry. They met on the sets of the show Kitni Mohabbat Hai where they had sizzling chemistry on-screen as well as off-screen. They dated each other for some time but eventually went separate ways due to some personal reasons. 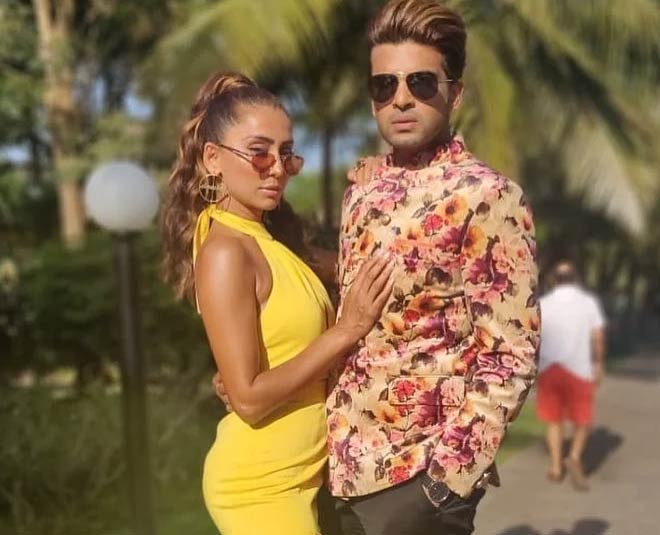 Karan Kundra has also dated model-VJ Anusha Dandekar.  They were a strong couple and even hosted a reality TV show together, ‘Love School’. They were often seen on the small screen and even started living together. However, they broke up after dating for six years. When the couple shared this news with their fans, everyone was shocked.