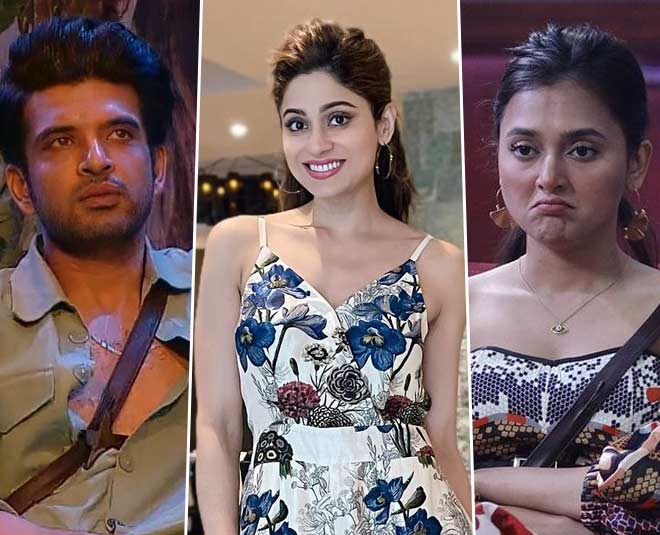 Like all the previous seasons, Bigg Boss 15 too managed to hook the viewers with its daily dose of entertainment and drama. The 15th season of the show will soon come to an end. The grand finale is reportedly scheduled for 16th January.

We are sure you are curious to know who wins Bigg Boss this season but as we wait for the grand finale, we thought of sharing a prediction with you from our tarot card reader, Jeevika Sharma. We asked our expert to share which contestant inside the Bigg Boss house has higher chances of winning this time. Read on. 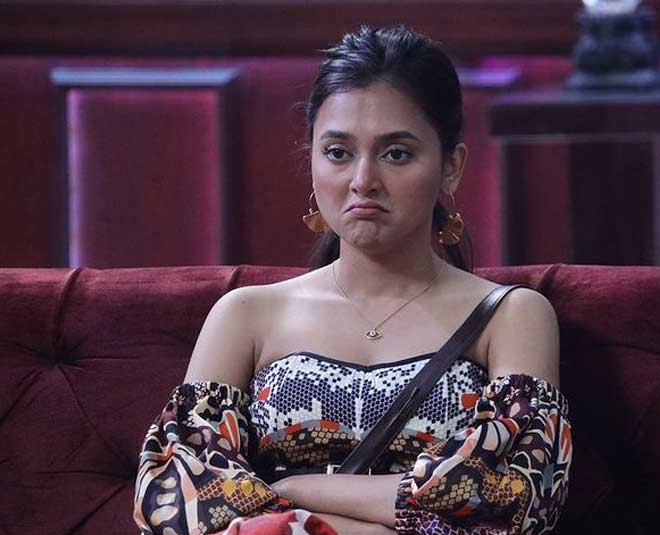 One of the most talked about contestants on the show this season, Tejasswi Prakash has the highest chances of winning Bigg Boss 15 according to tarot cards. Her connection with co-contestant Karan Kundrra became one of the biggest highlights of this season. Also, her ugly spats with other co-contestants, including Shamita Shetty, Pratik Sehajpal were much talked about. We wonder if she emerges as the winner of Bigg Boss 15. What do you think? 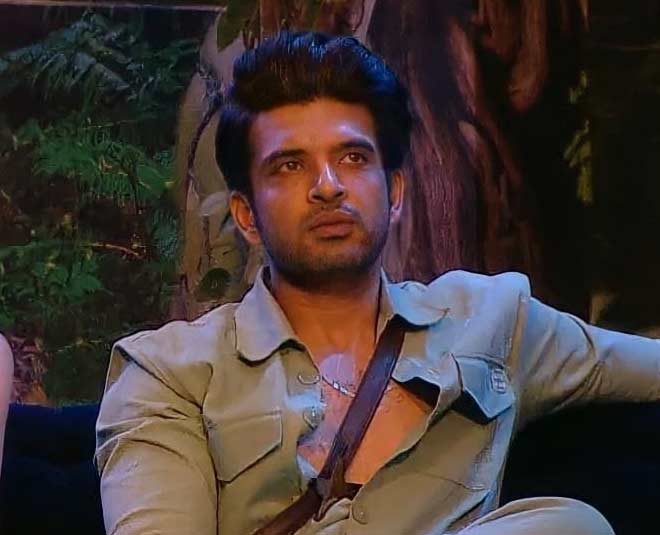 Though Karan Kundrra is a popular face of the telly world, his chances to win the show as compared to Tejasswi Prakash stand low as per tarot cards. HIs game on Bigg Boss 15 is being appreciated by all but if the tarot card prediction turns out to be true, he might walk back home without a trophy. 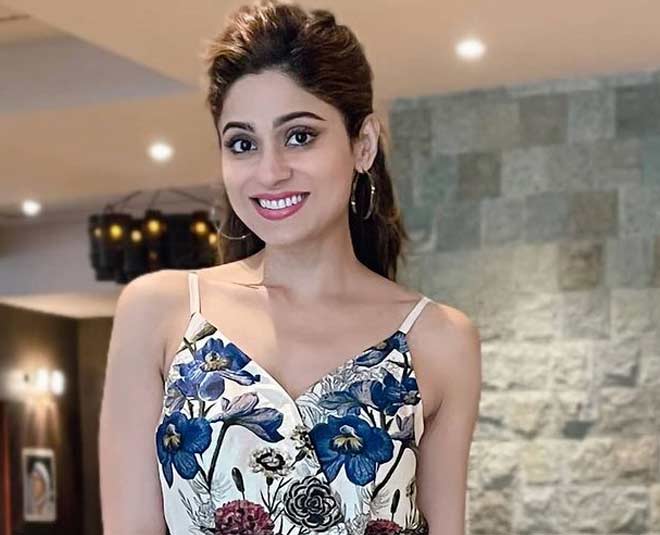 Another popular contestant of Bigg Boss 15, Shamita Shetty too has chances to win the season but they are much lesser than Tejasswi Prakash and Karan Kundrra. Shamita Shetty was also a part of Bigg Boss OTT where her connection with Raqesh Bapat was much talked about. However, she didn't win the show. According to tarot cards, she is looking for ways to become a better performer on the show but despite all the efforts, her chances are less than 50 percent. The expert shared that if Shamita Shetty plays her cards right, she might get a chance to get ahead of all of them. 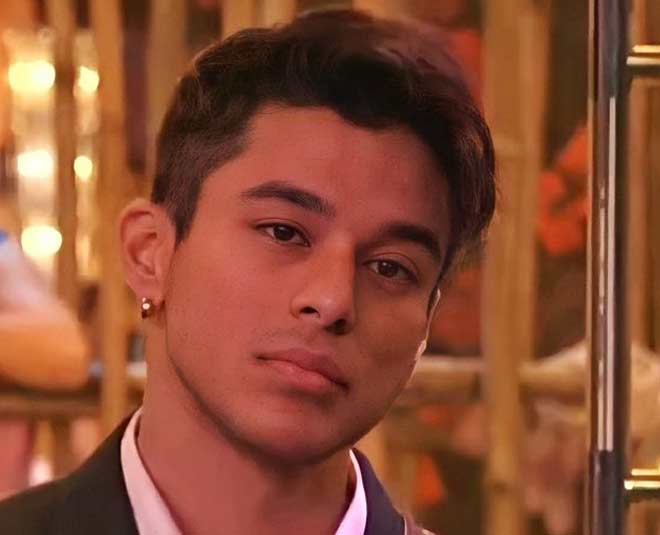 As per tarot cards, if Pratik Sehajpal reaches among the finalists, he will prefer leaving the show with money. If he wishes to increase his chances to win, he should be more active on show as per our expert.

This season too, Rakhi Sawant hardly has any chances to win Bigg Boss 15. It looks like the makers approached her this season just to entertain the viewers. As per tarot cards, her strategy will not help her win the show.

Don't Miss: 8 Bigg Boss Contestants Who Made An Exit From Bigg Boss House Due To Medical Emergencies 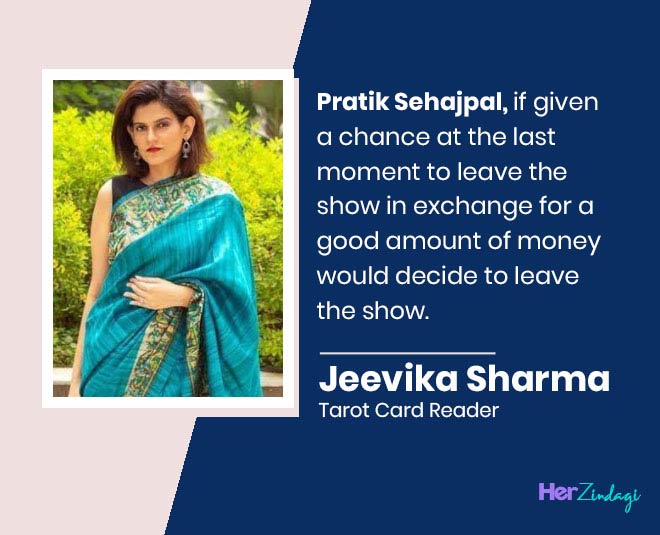 According to tarot cards, Umar Riaz has higher chances of winning Bigg Boss 15. However, that is only possible if he sticks to his current strategy.

There is hardly any chances of Abhijit Bichukale to win the show. He is finding it quite difficult to survive inside the Bigg Boss house. Also, he isn't really putting any efforts to win the show.

Bigg Boss 13 contestant, Rashami Desai entered the house this time as a wild card contestant but she too hardly has any chance to win the show. Viewers are however, enjoying her game on the show. Her connection with co-contestant Umar Riaz is being loved by the viewers. They are lovingly called #UmRash.

Who do you think has brighter chances to win Bigg Boss 15? Share your thoughts with us on our Facebook page. For more such