There are reports of some celebrities entering the Bigg Boss house this weekend as wild card contestants. 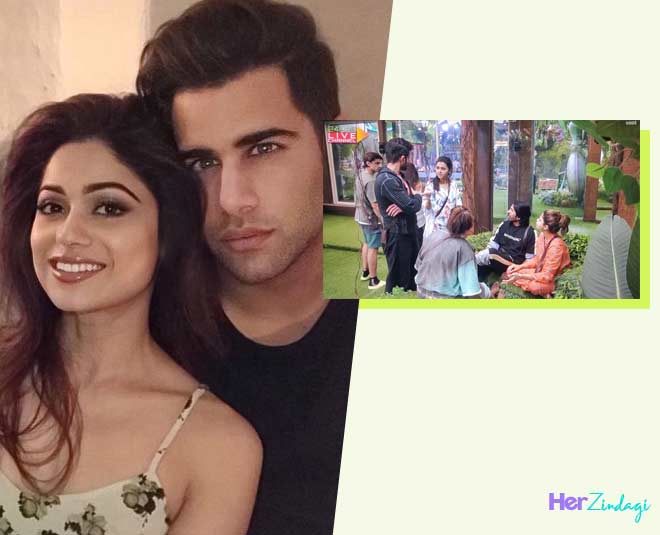 Bigg Boss 15 has managed to grab a lot of attention in just a few weeks, thanks to the entertaining contestnts who have made it to the house this time.

Like every season, this season too, some celebrities will be soon joining the housemates as wild card entries.

A lot of celebrity names who are likely to enter the Bigg Boss house as wild card contestants are doing rounds but none of the names has been confirmed yet.

Telly and Bollywood actor, Raqesh Bapat was earlier seen on Bigg Boss OTT. He was one of the finalists on the show. His chemistry with housemate Shamita Shetty was enjoyed a lot by the viewers. The duo was shipped by their fans all the time who lovingly call them #ShaRa. Raqesh Bapat was earlier married to Ridhi Dogra. The two parted ways in the year 2019, 7 years after their marriage. After mutually deciding to part ways, Raqesh Bapat and Ridhi Dogra now share a cordial relationship.

In one of the episode's on Bigg Boss OTT, Raqesh Bapat opened up about his life post separation with Ridhi Dogra to Shamita Shetty. He shared that after divorce from Ridhi Dogra, he lost his father and then had major anxiety issues. He further shared that he couldn't sleep for about 2 weeks at a stretch.

Well, if Raqesh Bapat is really entering the house as a wild card contestant, it will be interesting to see him join his ladylove. Don't you think?

According to a report by timesofindia, Rajiv Adatia who is a popular face of the showbiz world might enter Bigg Boss 15. For those who don't know, Rajiv Adatia is a producer and entrepreneur. A degree holder in arts and psychology, Rajiv Adatia is also a motivational speaker. His works aim to motivate everyday to lead a positive life. 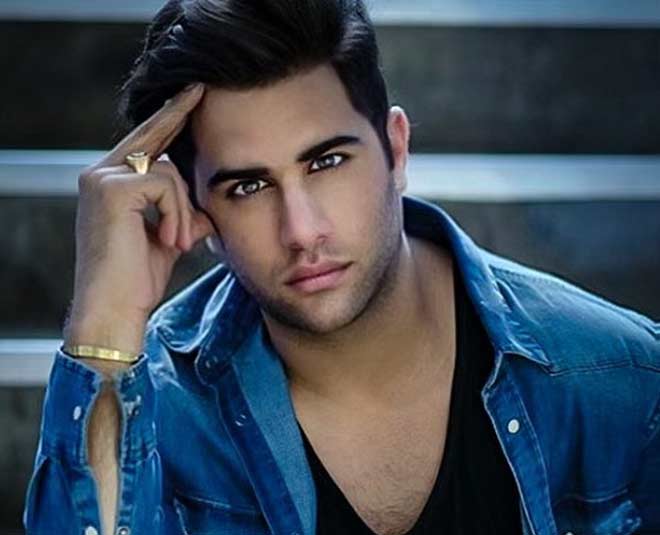 He is friends with some of the biggest names in the industry, right from Shilpa Shetty to Mahendra Singh Dhoni to Parineeti Chopra. Rajiv Adatia is very close to both Shilpa Shetty and Shamita Shetty. The two are his rakhi sisters.

As per a report by Telly Chakkar, Splitsvilla contestant Aarushi Dutta might be making it to Bigg Boss 15. She was also a part of te show MTV Roadies Real Heroes where her connection with Simba Nagpal was much talked about. The two were rumoured to be dating each other.

Earlier, there were reports of VJ Anusha Dandekar entering Bigg Boss 15 as a wild card contestant. For those who don't know, Karan Kundrra and Anusha Dandekar were dating each other for quite some time but then parted ways. 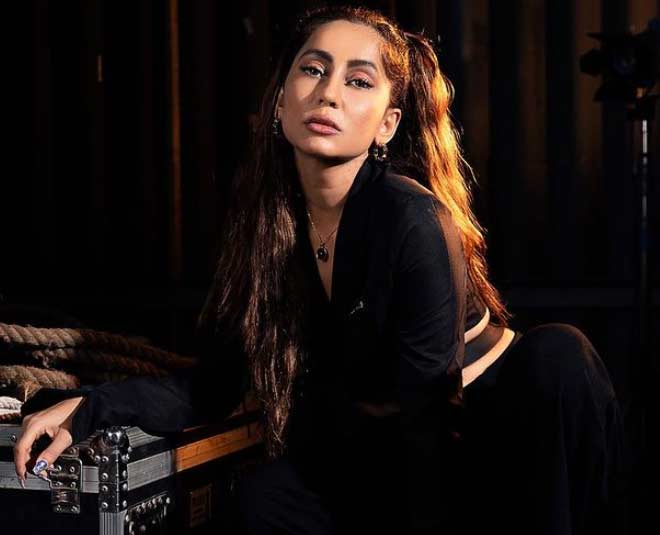 Anusha Dandekar shared a post on her Instagram and wrong a long caption about her life. In the caption she also cleared that she won't be going to Bigg Boss. Her post read, "...So again this is my life, my happy place. And for the love of god please stop this nonsense about me going on Bigg Boss to fill some page in an article, to stir up some more drama, which I’m not even a part of. I told you my truth, every quote or picture I post now is not about my past, it’s about MY growth! This is about ME! Stop undermining my achievements as a self made woman. I am the Boss of my own life, I don’t need to be in any house to prove it."

We are sure that if any of these celebrities enters the Bigg Boss house this season, they will create a lot of buzz. Don't you think? Share your thoughts with us on our Facebook page. For more Bigg Boss updates, stay tuned!