Ieshaan Sehgaal is making headlines for his closeness with co-contestant Miesha Iyer inside Bigg Boss house.

Ieshaan Sehgaal is an Indian television actor and model. The 27-year-old actor also owns his own company. Formerly, he worked as a crew member for J.A.I (Jet Airways International). Within six months, he left his job and returned to Mumbai where he focussed on his acting career and tried to make his space in the industry. 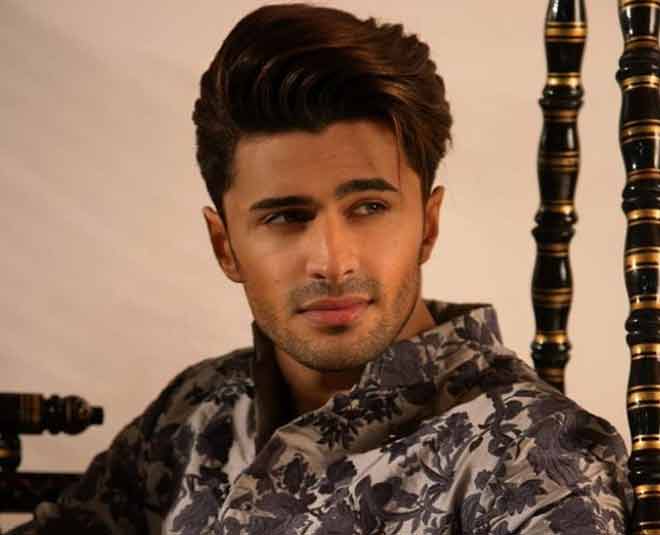 He was born on 19 January 1994 in Delhi where he did his schooling as well. After his parents separated, he lived with his maternal grandfather and was very close to him. He also has a younger sister, Tulip Sehgal and he loves her unconditionally. 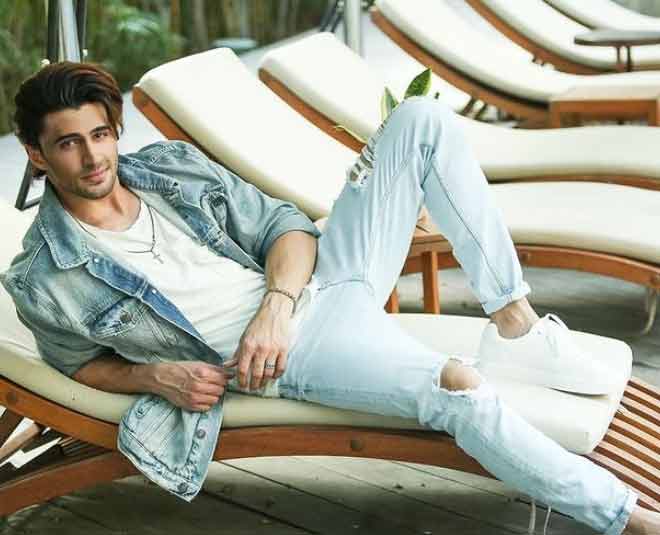 At the age of 17, he walked the ramp as a model in a fashion show in Goa. Then, he became a crew member for J.A.I and left it soon enough. Then, he focused on making a career as an actor and transformed his personality to get featured on a TV show.

However, he had to struggle a lot to get his first ever break on TV. During his struggling days, he gave auditions for many TVCs, print shoots and serials. After struggling for 5 months, he got a chance to debut in the TV industry with MTV's show FANAAH. He was successful to leave his mark with this show as he impressed everyone by his acting skills.

After this, he worked in another TV show Zindagi U-Turn. He also made appearances in some episodes of Pyar Tune Kya Kiya which aired on Zing channel. 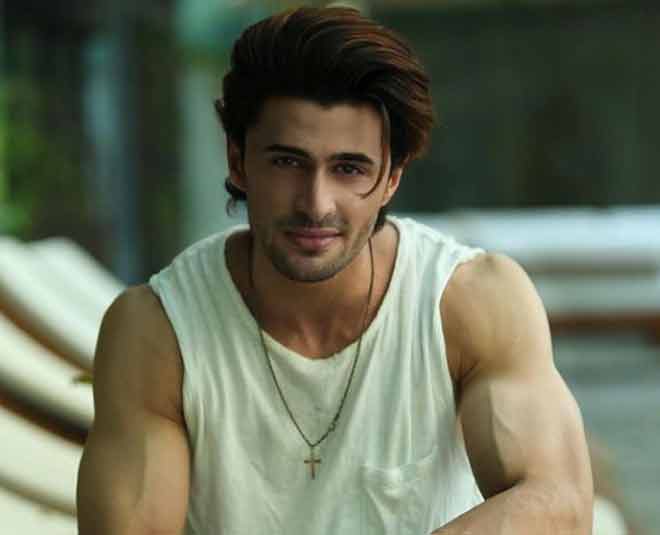 Along with TV, he also tried his luck in web series and made his debut with the web series, Ishq Uncensored which was directed by Anuradha Tiwari and Sandeep Singh. 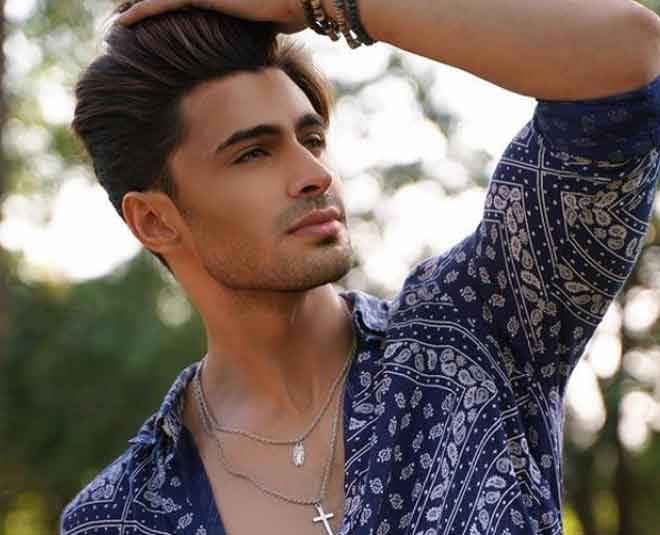 Aforementioned, Ieshaan Sehgaal's closeness with Meisha Iyer is making headlines. He even went down on his knees to express his feelings for Meisha Iyer. Housemates can also be seen mocking their growing romance.

Don't Miss: Bigg Boss 15 Wild Card Entries We Might Get To See Soon

In the recent episode, Ieshaan was seen telling Meisha Iyer that he played with a male friend for a while for work. On this, Meisha questioned whether he is gay. he refused and said that they were just playing and this was just a one time thing.

For more such stories, stay tuned to herzindagi!