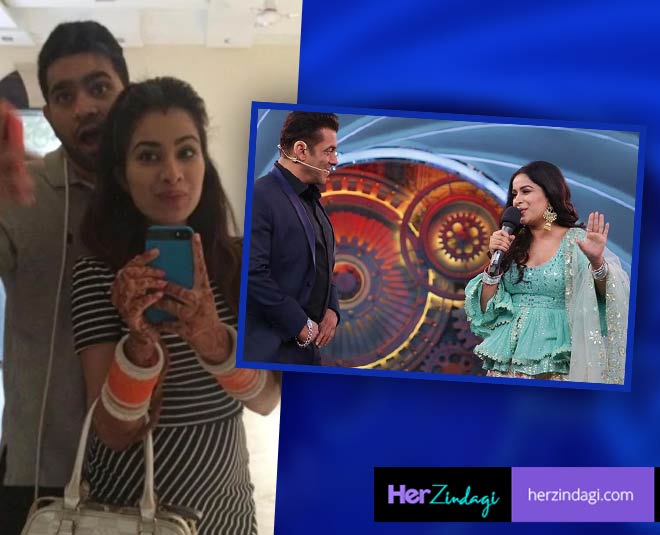 Last year, Shehnaz Kaur Gill from Punjab managed to rule everyone's heart in Bigg Boss season 13. This year, the makers decided to introduce another face from Punjab. This time, singer Sara Gurpal made it to the Bigg Boss house.

Sara Gurpal is a popular name in the industry. She has given some big hits like Ishq Bimaari, Lagdi Att, Slow Motion among others. Sara also ventured into movies and starred in Dangar Doctor Jelly and Manje Bistre. 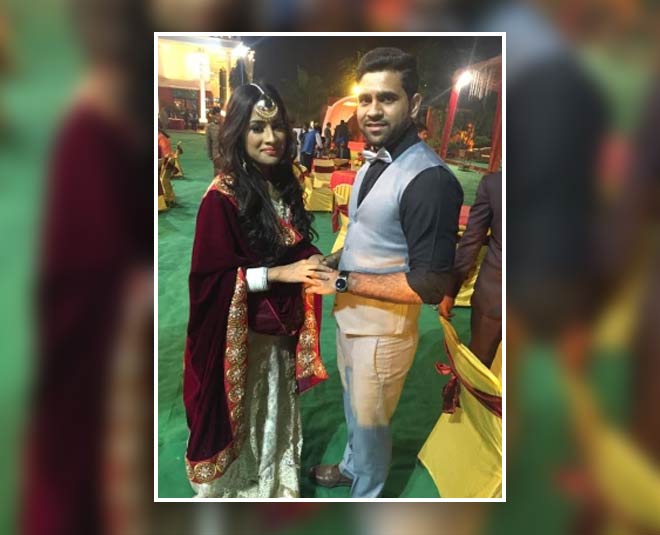 Well, a lot of you must be thinking Sara Gurpal is single but let's tell you that she is not. Sara Gurpal is apparently married. Her alleged husband Tushar Kumar has shared their wedding certificate and pictures on social media. 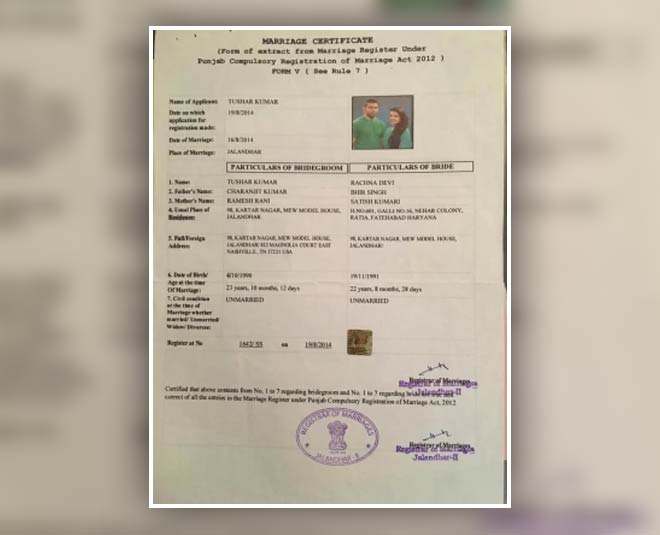 In the wedding certificate, the name of the bride can be read as Rachna Devi and age as 22 years. 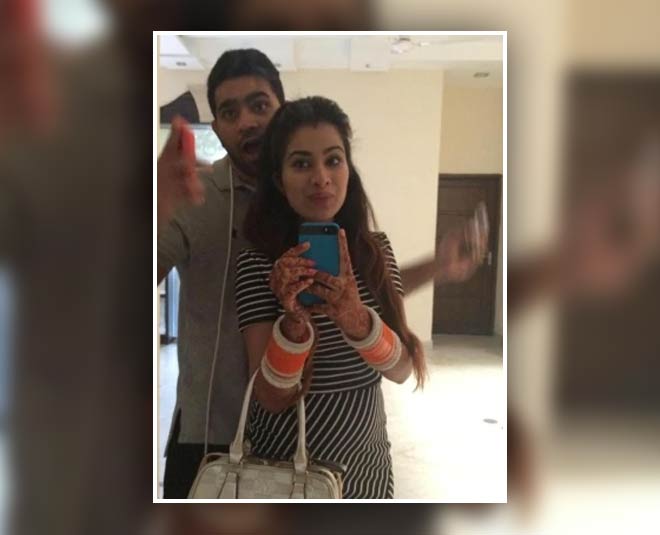 In the pictures, Sara Gurpal can be seen wearing the traditional red chura. In an interview with IANS, Tushar Kumar shared, "I got married on 16th August 2014 in Jalandhar, Punjab India." He further shared that he doesn't know why she is claiming that she never got married and this is why he is sharing a marriage certificate and pictures as proof.

Tushar Kumar further shared that she got married to him for fame. Earlier, there were also rumours that she married a US-based guy for a green card.

Well, we wonder why no one from Sara Gurpal's team has spoken about the news yet. Coming back to Sara Gurpal, she is currently inside the Bigg Boss house. Along with some other contestants, she was rejected by the Toofani seniors - Sidharth Shukla, Gauahar Khan, and Hina Khan. It would be interesting to see if she would be able to make an entry to the Bigg Boss house. In the new promo aired by the channel, Sara Gurpal can be seen teasing senior Sidharth Shukla with the title jijaji. She can be seen telling him that entire Punjab calls him jijaji because of the relationship he shares with Shehnaz Kaur Gill. For more updates on Bigg Boss, stay tuned!