Bigg Boss 14 has premiered and there are talks of some contestants getting paid an enormous amount of salary per week. Read on to know the details here. 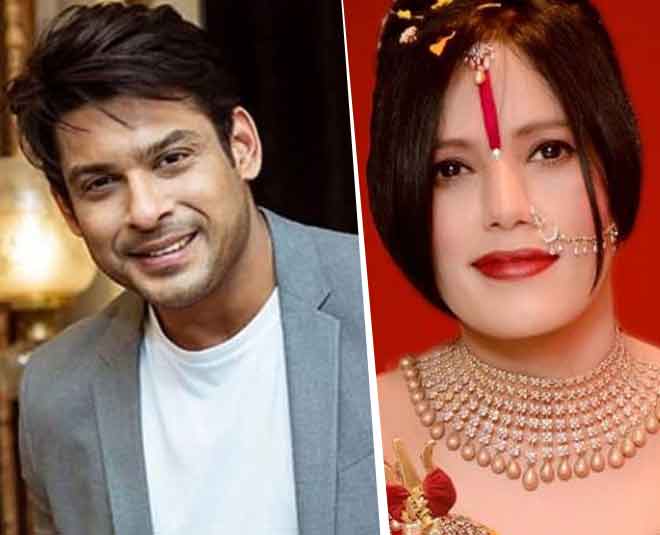 Bigg Boss 14 has just begun and with it has kickstarted the excitement that the reality show always manages to build. With Season 13 being the most successful to date, fans are too excited to see the contestants appear on their TV screens. Though a few names have already been confirmed by the several promos splashing across social media, the talks of whopping amounts being paid have already made it to the news. The host of several seasons and officially the 'face' of the show, actor Salman Khan, is hosting the show once again and the amount that has been offered to him is massive by all means. In case you are wondering how much these famous people are charging for their BB stint, read on to know a few names. 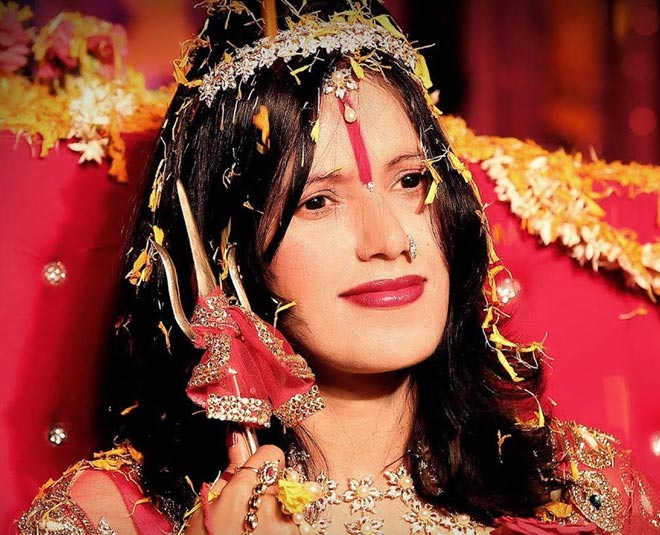 We recently shared with you that spiritual leader Radhe Maa will be entering the Bigg Boss house this season. The makers recently released promos where we can see Radhe Maa walking inside the Bigg Boss house. However, it isn't still confirmed if she is entering the house as a contestant. The Godwoman reportedly is charging a whopping Rs. 25 Lakh per week to be on the show. If that's true then she will be the highest-paid contestant on the show ever.

Well, if Radhe Maa is really entering the show as a contestant then we are sure she would bring a lot of entertainment to the table. What do you think? 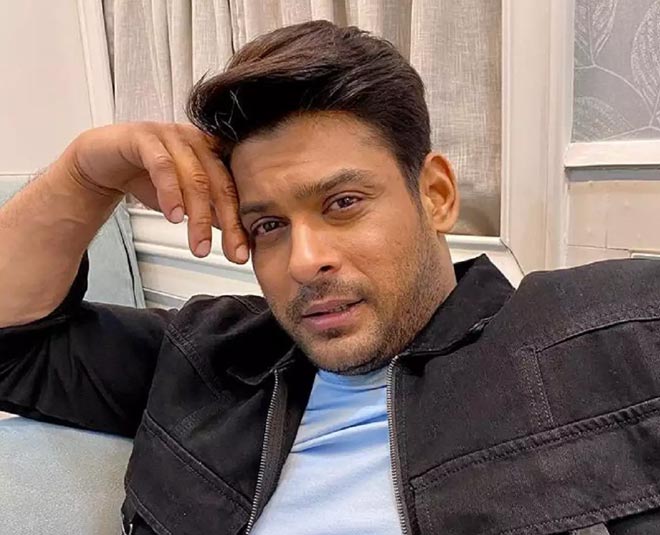 Winner of Bigg Boss 13, Sidharth Shukla enjoys a huge fan following and this could be one reason why the makers have decided to bring him back on Bigg Boss 14. If sources are to be believed, Sidharth Shukla will be staying inside the Bigg Boss house with the new contestants of the season for two weeks. During his stint, he will be hosting a special segment called Karara Jawab. In all the promos that were released by the channel recently, Sidharth Shukla can be seen challenging the new contestants of the show and promising them that their journey won't be an easy one. Well, if that's the case then we are sure this segment would be quite interesting. For entering the Bigg Boss house again this season, Sidharth Shukla is charging a whopping Rs. 40 Lakh. The amount is way higher than the fees he charged for being on the last season of the show. For his stint in Bigg Boss 13, Sidharth Shukla reportedly charged Rs. 9 Lakh per week.

Don't Miss: All You Need To Know About Bigg Boss 14 Grand Premiere Night, Radhe Maa To Enter The Show 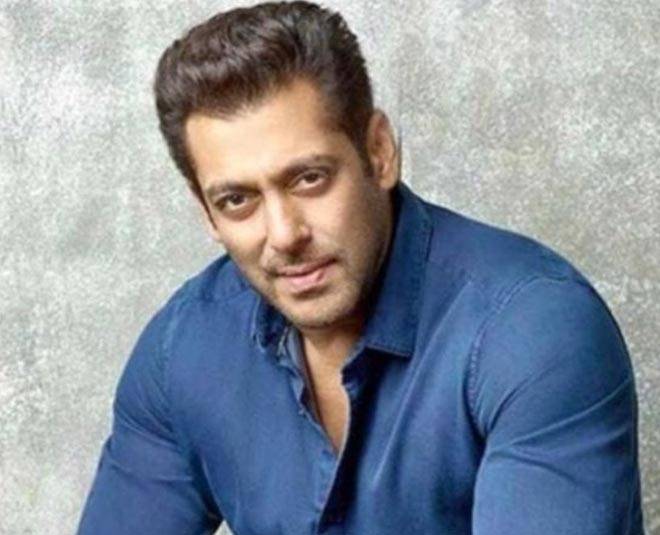 Superstar Salman Khan has been hosting the show since the fourth season and once again, he will return as a host this season. With every season, Salman Khan demands a hike in his fee. This year, Salman is charging a whopping Rs. 20 Crore per episode. The makers have signed a three-month deal with him at Rs. 450 Crore. This amount is highest in the history of Bigg Boss. The actor charged Rs. 11 Crore for his weekend episodes this last season and this time he is charging almost double the amount.

Don't Miss: All You Need To Know About Bigg Boss 14's New Format Introduced By The Makers

Talking about Bigg Boss again during a press conference, Salman Khan said,  "This is the reason why I am doing this season of Bigg Boss. It'll provide employment to people, there's a very large unit, they will start getting their salary, they'll be able to get ration for their homes."

Salman Khan is also ready to cut down his fees for the season. CEO of Endemol Shine  India said, "Obviously you might not see huge increments, but we are paying full salary." To which the Bharat actor replied, "What about mine? It doesn't matter. I am more than happy to cut it down so that everyone else gets paid. I hope you have even bigger success, hope you divert people's mind, from 9 pm to 10:30-11 and give them a great show. So that they get to see something good during these two hours."