According to new reports on social media, Shehnaz Gill and Sidharth Shukla will be a part of Bigg Boss 14 with this special segment. 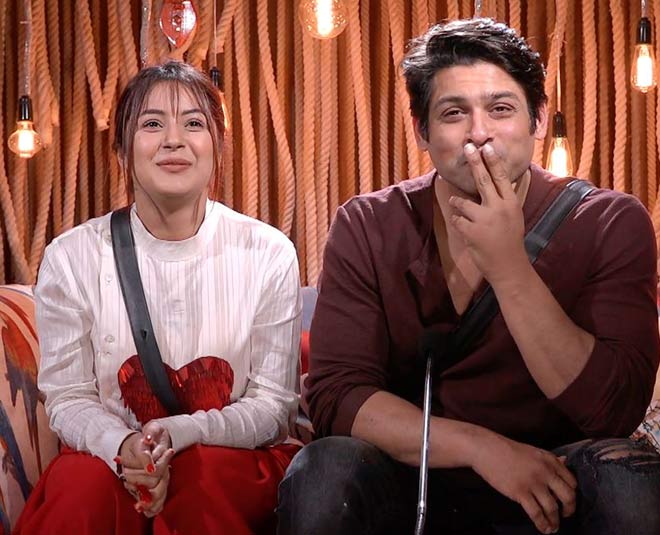 Bigg Boss is one of the most loved television reality shows. Ever since the 13th season of the show came to an end, we have been waiting for the 14th one. As we told you earlier, Bigg Boss 14 is just around the corner and fans can't keep calm! Recently, a snapshot from the show's new promo went viral on social media and we got a lot of new details about this new season. Scroll down to know.

According to a post going viral on Instagram, the grand premiere will be taking place on 3rd October, Saturday 9 PM. The show timings of the season will remain the same. It will be telecasted at 10:30 pm on weekdays and at 9 pm on the weekend.

Sidharth Shukla And Shehnaz Gill To Enter The New Season 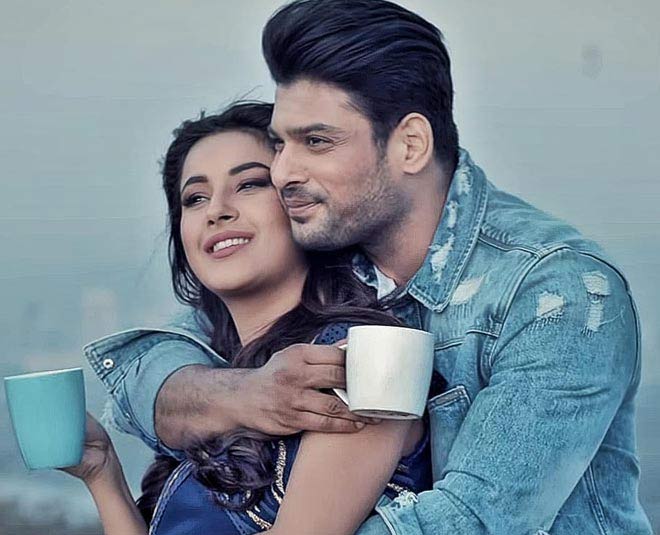 Last season, Sidharth Shukla and Shehnaz Gill were one of the most loved jodis on the show. It was their equation on the show that won millions of hearts and made the two reach the grand finale. Eventually, Sidharth Shukla took home the trophy. Lovingly known as SidNaaz, Sidharth and Shahnaz managed to garner a huge fan following because of the show and we are sure that a lot of SidNaazians wish to see the two together inside the Bigg Boss house once again. So, good news for all their fans! The show makers have approached the two for special segments and they will be a part of the season.

According to a report going viral on social media, Sidharth Shukla will be hosting one of the special segments on the show. This segment will be called Karara Jawab. For the same, he will be charging a whopping Rs. 40 Lakh. As per a source, Sidharth Shukla will be monitoring the contestants inside the Bigg Boss house and will be giving his opinion or comments from outside. The makers are still in talks with the actor and they are yet to announce his entry.

On the other hand, there are rumours of Shehnaz Gill hosting the show with Salman Khan. However, there is no confirmation on the same. According to a source, the makers have approached not just Sidharth and Shehnaz but all other popular couples of the show including Himanshi Khurana - Asim Riaz, Paras Chhabra - Mahira Sharma.

With Bigg Boss 14, the makers are expected to introduce a lot of new rules and format changes. If reports are to be believed, this season will not count the days from Day 1 but in reverse order, from Day 112 to day 1. This also hints that this season, there will be no extension like the last one.

The season this time will have a space ship theme and host Salman Khan will be addressing the audience from film city.

In view of the pandemic, the contestants inside the house will have to follow all the precautionary measures. There will be social distancing norms in all the areas of the Bigg Boss house. All the contestants will be home quarantined two weeks before entering the show.

Confirmed Contestants For The Season

A lot of speculations about the contestants have made headlines this season too. However, not many names have been confirmed to date. According to reports, two names from the telly world have been confirmed, including Jasmin Bhasin and Pavitra Punia. A source shared, “Besides her acting chops, Jasmin has also entertained the audience with her cheerful and lively personality on Khatron Ke Khiladi. We were keen to have her on board and glad that she showed an interest in the offer. She is the first big-ticket celeb on board with us. We have also signed Pavitra for this season. However, certain formalities are yet to be done. Besides other things, all the contestants will undergo multiple rounds of COVID-19 tests. We plan to commence next month.”

Well, we can't really wait for this new season of the show. What about you? Share your thoughts! For more updates on Bigg Boss 14, stay tuned!