Vikas Gupta To Gauahar Khan, Bigg Boss Contestants Who Walked Out Of The Show

These contestants voluntarily walked out of the Bigg Boss house. While some of them came back to the show, others didn't. 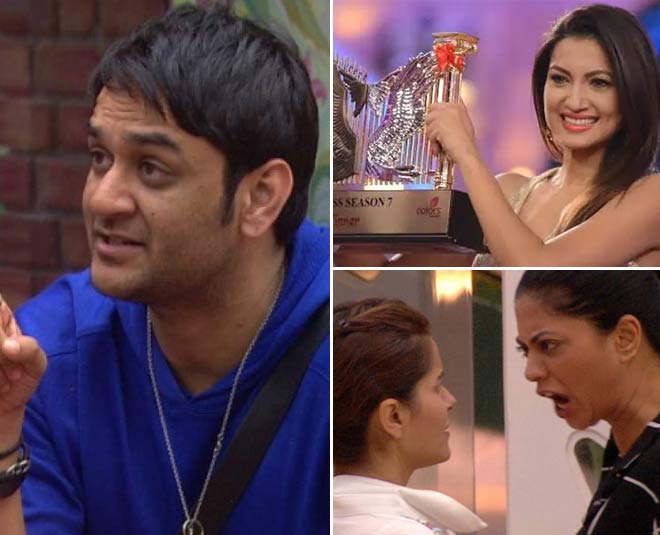 Bigg Boss is one television show which is all about drama. Every season, contestants inside the Bigg Boss house get into ugly fights, some make good connections and others just end up playing mind games.

Almost every week, contestants are evicted from the Bigg Boss house during the Weekend Ka Vaar episode. Some of them also get evicted mid-week. However, there are some contestants who didn't wait for eviction and just walk out of the show for some reason or the other.

Throughout the history of Bigg Boss, a lot of contestants have walked out of the house. While some of them came back, many others didn't. Read on. 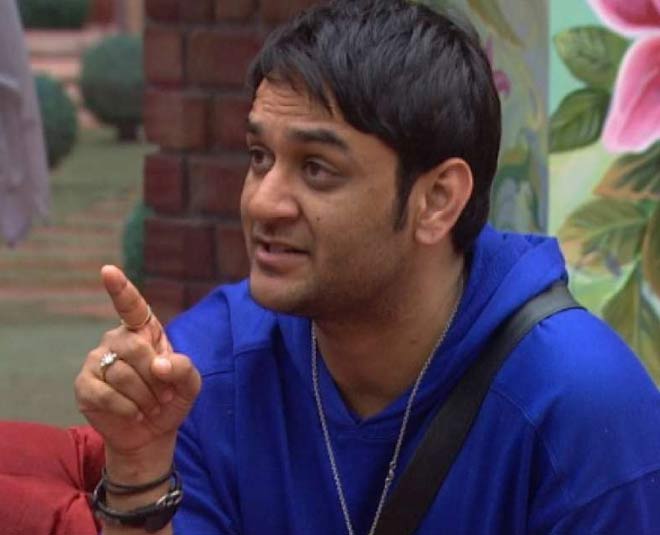 Vikas Gupta who entered Bigg Boss 14 as a challenger was earlier evicted for physical violence. Vikas Gupta had pushed Arshi Khan into the swimming pool and was evicted for breaking the rules of the Bigg Boss house. However, he later entered the show. Now recently Vikas Gupta walked out of the Bigg Boss house due to health issues. According to a source, Vikas Gupta was suffering from medical health issues and when his health deteriorated, he was advised strict bed rest. Talking about his comeback, the source said that the makers had already given him two chances and they have still not decided on his comeback. 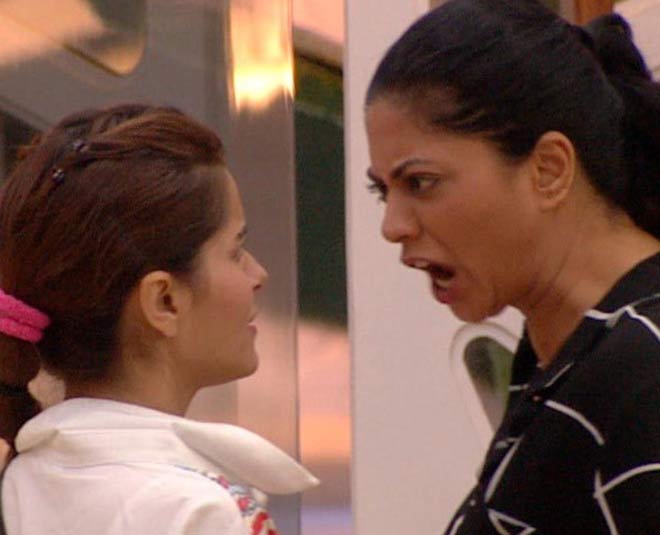 During one of the tasks on the show, Bigg Boss had opened the doors for the contestants and asked them to leave the show if they wish to. Kavita Kaushik and Rubina Dilaik got into an ugly fight just before that and when Kavita lost her cool, she walked out of the show. When one of her fans questioned her exit on Twitter, she wrote, "Vo gate toh uss din swayam mahadev ne mere liye khulwa diya tha dost😇❤, baaki sab toh content for viewers to consume n assume hai 😉 i was desperate to get out and not stay in , everyone can't understand this 🙏." 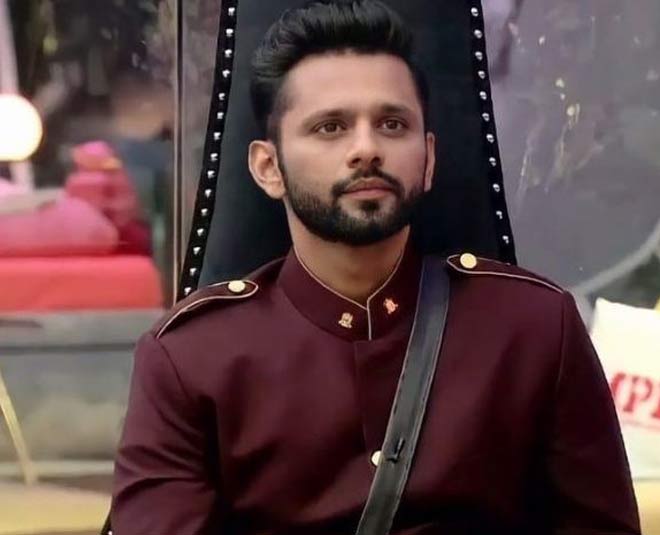 During the grand finale episode, Rahul Vaidya quit the show. When he was asked why he wishes to leave the show at this point of time by the host, he shared that he is feeling homesick and doesn't feel mentally strong without the family. He further shared that he wants to leave because he doesn't want some deserving candidate to leave. However, he soon entered the show and now he is once again in the race to win the competition. 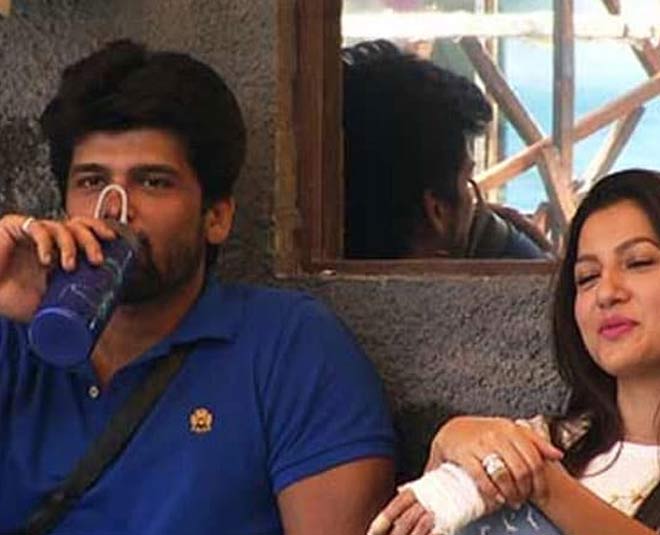 During one of the tasks on Bigg Boss season 7, Kushal Tandon and VJ Andy had got into an ugly fight. During the task, VJ Andy passed derogatory comments on Gauahar Khan and it didn't go down well with Kushal Tandon who then tried to physically hurt him. When Bigg Boss asked Kushal Tandon to pack his bags and leave the house, Gauahar Khan too decided to leave with him. Gauahar fainted outside the Bigg Boss house and was carried out by Kushal Tandon. However, both of them re-entered the house. Gauahar Khan then went on to win the show. 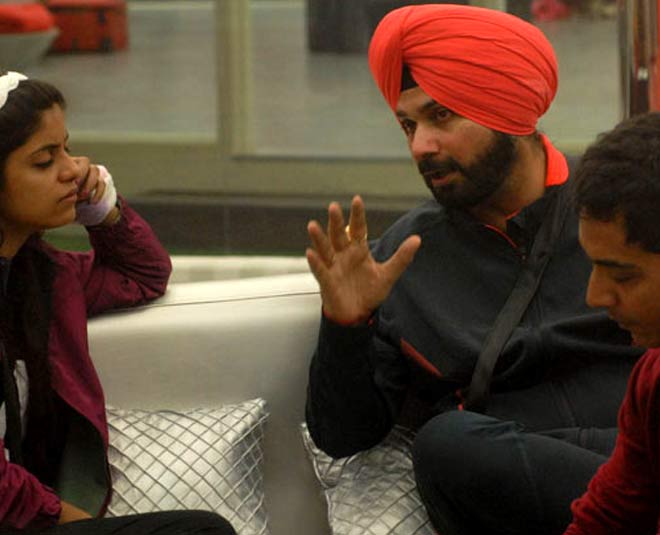 Navjot Singh Sidhu was a part of Bigg Boss season 6. He said that he had to leave the show to get back on his duty as a BJP MP. However, a lot of reports suggested that it was because his party didn't want him to further tarnish his image.

This season has been all about wild card entries and re-entries of contestants inside the Bigg Boss house. What's your take on it? Share your thoughts with us!