Do you know Rubina Dilaik is the highest paid contestant on Bigg Boss this season? Bigg Boss is one of the most popular television reality shows. Every year, the makers introduce a new season and honestly, it becomes our daily dose of entertainment. Popular television and Bollywood celebrities participate in the show every year and for the same, they demand huge amounts from the show makers.

We thought of taking you through the highest-paid female contestants of the Bigg Boss show. Read on. This season, Rubina Dilaik is one of the highest-paid contestants on the show. She is being reportedly paid an amount of Rs. 5 lakh per week. The actress entered the Bigg Boss house with her husband Abhinav Shukla and has managed to grab a lot of attention while on the show. 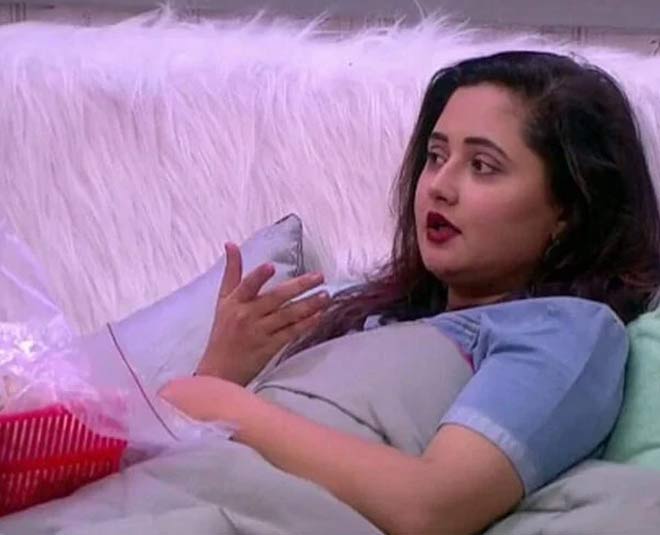 Devoleena Bhattacharjee who is best known for her role Gopi Bahu on the show Saath Nibhana Saathiya was a popular contestant on Bigg Boss season 13. Her connection with friend Rashami Desai and co-contestant Sidharth Shukla was loved by all. She charged Rs. 12 Lakh per week to be on the show. 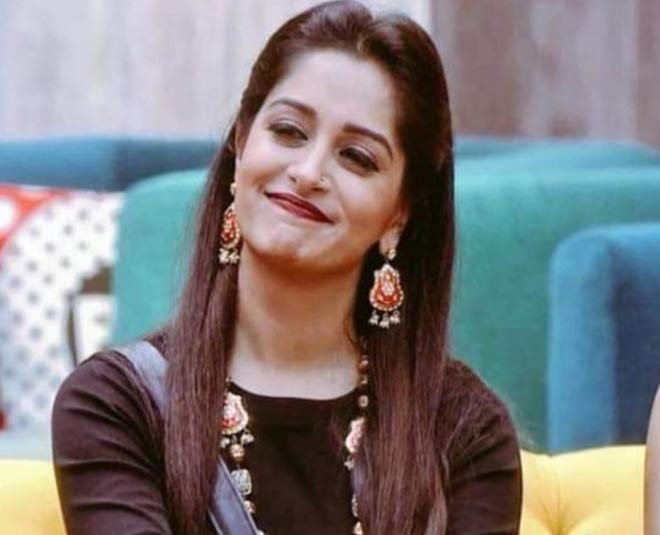 Winner of Bigg Boss season 12, Dipika Kakar Ibrahim was one of the highest-paid contestants on the show. According to a report, she charged Rs. 15 Lakh per week. The actress who rose to fame with the show Sasural Simar Ka is missing from the limelight for a few years now.

Hina Khan, who rose to fame with the show, Yeh Rishta Kya Kehlata Hai entered the Bigg Boss house in season 11. She managed to garner a huge fan following with the show. For Bigg Boss season 11, she charged Rs. 8 Lakh per week. Recently, she also entered Bigg Boss 14 as a Toofani Senior and charged Rs. 72 Lakh for her stint.

Bollywood actress Rimi Sen entered the Bigg Boss house in season 9. She was one of the highest-paid contestants of the season. She reportedly charged a whopping Rs. 2 Crores to be on the show. However, her game on the show wasn't really appreciated. She wasn't seen participating in any of the tasks or getting into conversations with her co-contestants. After being evicted from the show, Rimi Sen shared that as soon as she reached the house, she wanted to get out.

Karishma Tanna was one of the most talked-about contestants on season 8, especially because of her link-up rumours with co-contestant Upen Patel. The two shared a beautiful connection on the show. The actress charged a whopping Rs. 10 Lakh per week.

Kajol's sister, Tanishaa Mukerjee's connection with Armaan Kohli grabbed a lot of eyeballs. The actress became one of the most talked-about contestants on the show. She reportedly charged Rs. 7.5 Lakh per week to be on the show.

Who is your favourite female Bigg Boss contestant among these and why? Share your thoughts with us! For more such stories around Bigg Boss, stay tuned!