Shehnaz Gill Tried To Commit Suicide Because Of Himanshi Khurana? Shehnaz's Father Reveals All In An Interview

Shehnaz Gill's father Santok Singh in a recent interview lashed out at Himanshi Khurana for ruining his daughter's career. 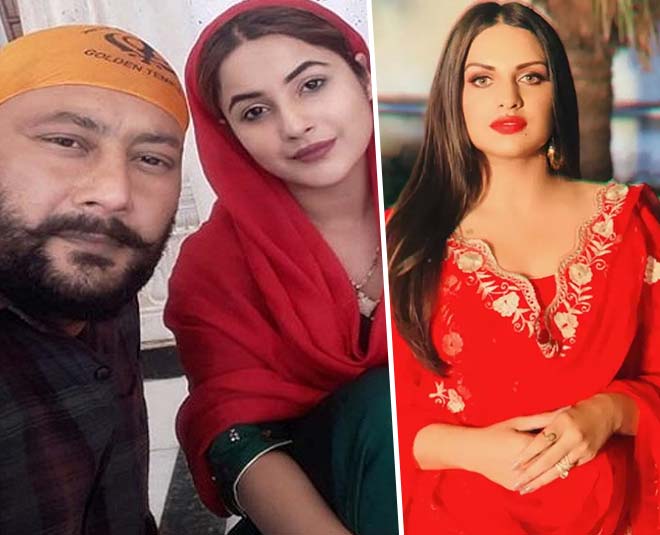 Shehnaz Gill's father recently entered the Bigg Boss house during a special task given to the contestants. When he entered the house, he talked to Shehnaz after long and expressed all that he is liking and disliking seeing on the show. He also spoke about Shehnaz Gill's closeness with Siddharth Shukla on national television. He also slammed Paras Chhabra for calling his daughter 'jealous'. After coming out of the house, Shehnaz's father, Santok Singh gave a couple of interviews and in one interview given to a news portal, he also talked about Himanshi Khurana and Shehnaz's controversy.  The controversy happened way before the two entered the Bigg Boss house. 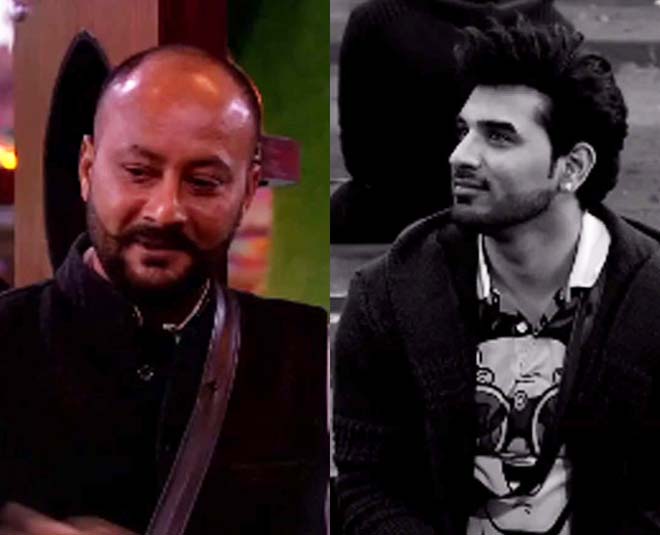 He said, "Himanshi has tortured my daughter to an extent that she would have committed suicide. After their controversy, whenever Shehnaaz used to post any picture of her on social media, there used to be 100 comments, 90 were abusive and it was all done by Himanshi's PR team. Himanshi was in the industry from 15 years and Shehnaaz that time was just a year-and-half old in it. So, this girl used to make sure that she doesn't get any work. There have been times when people called my daughter for work and then she was sent back home from the set saying aap chale jaao hamne kisi aur ko le liya hai. Everything was fed by Himanshi. Because of her experience, she shared a good rapport with directors and producers and used to call them saying is bandi ko kaam nahi dena. Shehnaz almost slipped into depression and that's when I told her to leave the industry but she didn't give up. She said I want to work and I will keep trying."

"There were also people in the industry who disliked Himanshi and they gave work to Shehnaaz, but percentage of that work was so low that I can say Himanshi ne meri beti ko ghar bitha diya tha," he added. For those who don't know about the controversy, it all started when a music video of Himanshi Khurana came out and Shehnaz posted a video on her Snapchat making fun of it. In return, Himanshi slammed Shehnaz Gill for posting such a video. This continued for a while and it was mentioned inside the house when Himanshi Khurana entered as a wild card contestant. The two never really talked inside the Bigg Boss house and were seen maintaining a distance.

Santok Singh in an interview also talked about Gill's closeness with Sidharth Shukla. He said, "I don't have any problems if Shehnaz has feelings for Sidharth and plans to continue her bond even outside the house. If she wants to take forward her relationship with him once they are out of the show, I will be fine. I don't think they are the first Jodi to have a 10-year-age difference."

He also said, "I told her not to get carried away. If she has feelings for Sidharth it fine and not to cross the line. I also like watching Sidnaz together, but I don't like that she is losing her focus from the game. I have told her if she likes Sidharth and has feelings for him it is fine and once she is out, we will see how things go. People in Punjab like watching Sidnaz together, they are not liking her jodi with Paras. They don't want her to keep any feelings for Paras. They want to see Shehnaz with Sidharth."

Coming back to Himanshi and Shehnaz, the two shared a bitter equation while inside the house. However, things started to get better before Himanshi got evicted from the show. We wonder if the two will get together and be good friends after Bigg Boss. What do you think? Share with us!