Shehnaz Gill's brother Shehbaz Badesha has entered the Bigg Boss house to support her. Let's take you through some unseen pictures of the siblings. 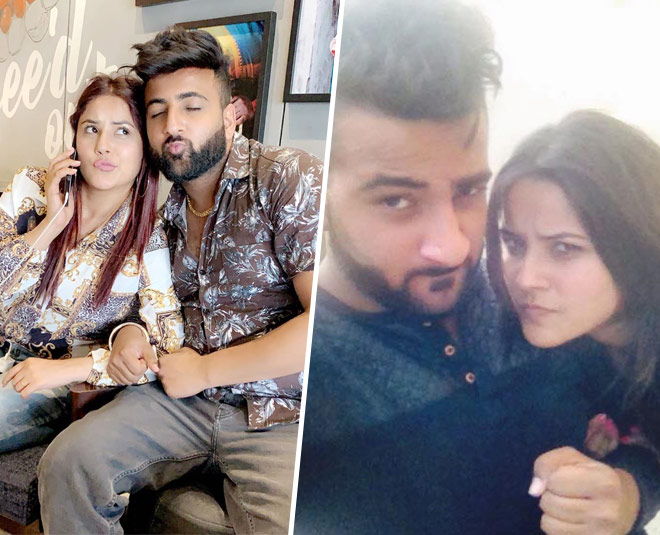 Just when the finale is around the corner, the makers are making Bigg Boss show more interesting with new twists and turns. Friends and family members of the contestants have entered the house. Shehnaz Gill's brother Shehbaz Badesha has entered the Bigg Boss house to support his sister.

Shehbaz Badesha has been supporting sister Shehnaz Gill on his social media handles actively all this while. Let's quickly take you through some of his beautiful posts with sister Shehnaz:

For Shehnaz Gill's birthday, Shehbaz shared this picture with her and captioned it, "HAPPY BIRTHDAY MOTTO WAHEGURU G BLESS U ALWAYS 🥰."

He also shared an edited video of Shehnaz Gill where she can be only seen smiling. He captioned it, "GOD BLESS U SHEHNAZGILL ❤️💓."

This is an old picture Shehbaz shared on his Instagram handle. We love how the brother and sister pose for the mirror selfie in the picture.

Here are some more unseen, adorable pictures of the brother and sister: This is such a cute picture of the two! 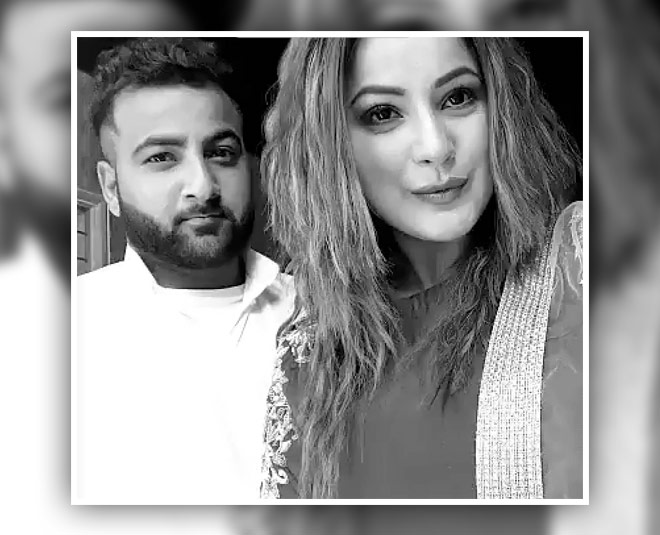 Looks like both brother and sister are addicted to the Snapchat app. Their Instagram handles are loaded with Snapchat selfies.

Don't Miss: Have A Look At These Unseen Pictures Of Shehnaz Kaur Gill With Her Family 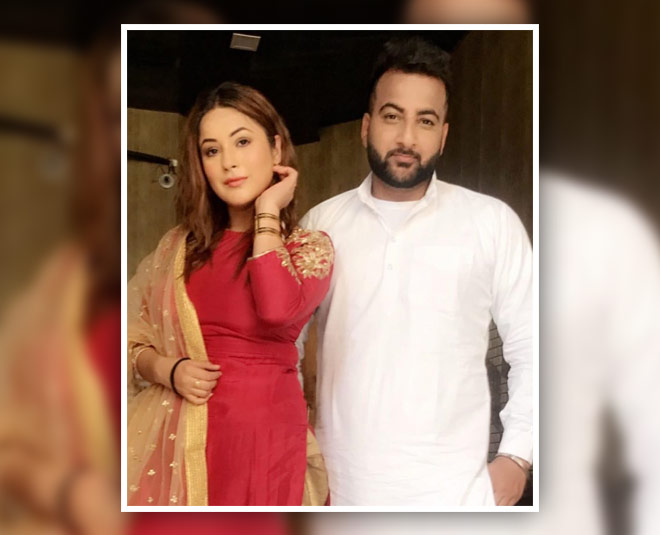 Shehbaz Badesha also posted a video of himself announcing his entry to the Bigg Boss house. He captioned it, "AND GUYS IT WAS A SURPRISE FOR U ALL DONT WORRY GOING 4 U ONLY GUYS LOVE U ALL AND KEEP SUPPORTING UR 👧 GIRL SHEHNAZGILL ❤️."

Himanshi Khurana has also re-entered the Bigg Boss house to support Asim Riaz. We are also looking forward to seeing Himanshi and Shehnaz Gill's bond on the show as Himanshi has been supporting Sana outside the house for a long time now.