Avika Gor To Sidharth Shukla, Here Is What Balika Vadhu Season 1 Cast Is Up To Now

While some Balika Vadhu actors are often seen making headlines, others have been off the limelight for a long time. 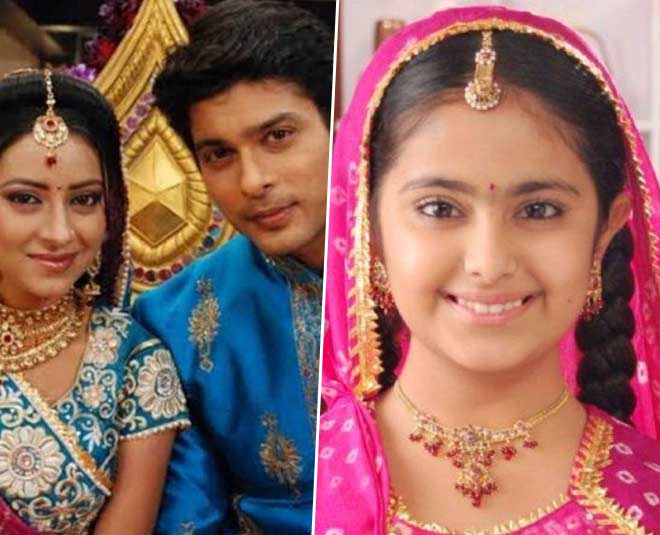 Colors channel recently announced the second season of their path-breaking show Balika Vadhu. The show that first aired in the year 2008 was one of the most loved television shows back then. The story of the show revolved around the concept of child marriage and was widely appreciated by the audience.

The first season of the show starred Avika Gor and Avinash Mukherjee in lead roles. Years later, the channel has promised us to bring back our favourite show.

Meanwhile, we thought of taking you back to the cast of Balika Vadhu season 1. While some of them have been missing from the limelight for a long time now, others have managed to make it big. Read on. 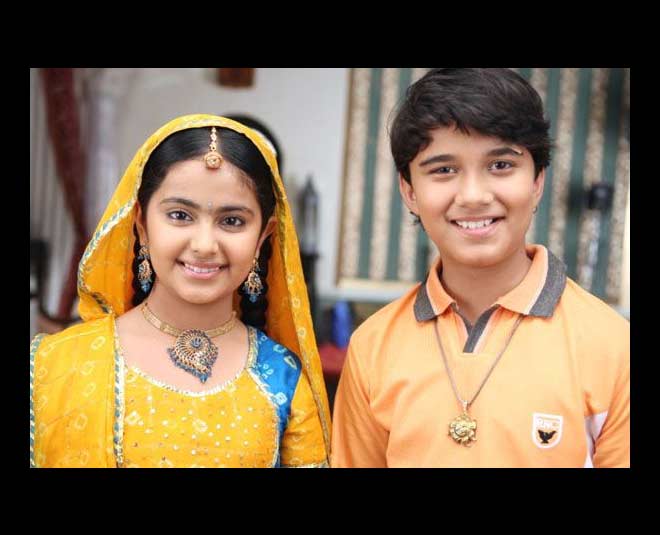 Back then, she starred on the show as a child actor. Avika Gor played the lead Anandi on the show and won millions of hearts. Her innocence made everyone fall for her. Today, she is all grown up. The actress made her debut in Tollywood in the year 2013. She has starred in movies like Uyyala Jampala, Care of Footpath 2, Cinema Choopistha Mava among others. Some time back, Avika Gor was making headlines for her physical transformation. Last year, she also introduced her boyfriend Milind Chandwani.

As little Jagdish, Avinash Mukherjee too managed to impress the public. Years later, the actor has managed to garner a strong fan following with his work. He is currently playing a lead role on the show Sasural Simar Ka 2. Veteran actor Surekha Sikri, who played dadisa on the show breathed her last on 16th July 2021. The national award-winning actor died of a cardiac arrest. Her relationship with Anandi was one of the key highlights of the show. She was last seen in movies like Badhaai Ho and Sheer Qorma.

Anup Soni, who played Jagdish's father on the show has actively been working on web projects these days. He has been a part of some amazing web series like The Test Case, Tandav, Bombers among others.

Don't Miss: Balika Vadhu Fame Avika Gor Loses 13 Kgs, Here Is All You Need To Know About Her Transformation Journey

Smita Bansal got a lot of appreciation for playing the role of Sumitra Singh on the first season of Balika Vadhu. The actress was last seen on the show, Yehh Jadu Hai Jinn Ka! The actor is quite active on social media these days and keeps sharing a lot of fun reels. Have a look:

He made his television debut with the role Jagdish Singh on the show. Shashank Vyas managed to garner a huge fan following with his stint on the show. Later, he was seen in shows like Jaana Na Dil Se Door, Roop - Mard Ka Naya Swaroop. He has been missing from the limelight for a long time now.

Pratyusha Banerjee rose to the limelight with the show Balika Vadhu. She was much loved by the audience. However, she left the show after 3 years and continued her journey in the industry with shows like Bigg Boss, Jhalak Dikhhla Jaa among others. In the year 2016, she was found hanging in her apartment. 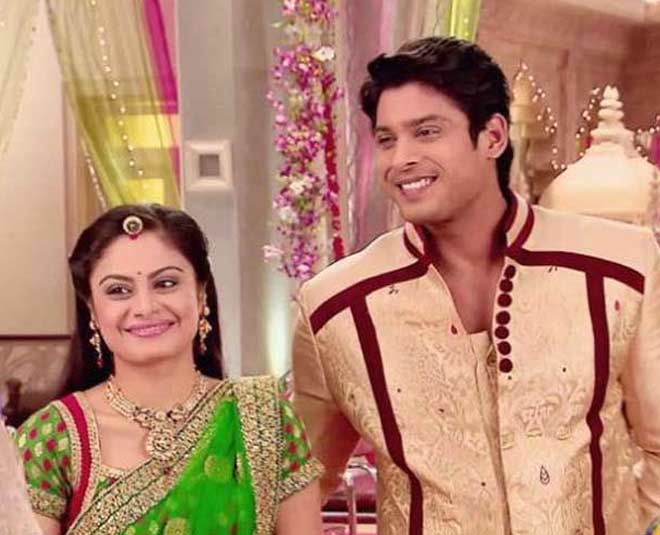 Toral Rasputra took up the role of Anandi in the year 2013 and quit the show after 3 years. The actress is still remembered for her stint on Balika Vadhu. She is currently seen on the show Molkki where she plays Sakshi Virendra Pratap Singh.

Sidharth's character on the show, Shivraj Alok Shekhar was introduced much later on Balika Vadhu but he was showered with a lot of love from the audiences. Sidharth Shukla participated in Bigg Boss season 13 and managed to take home the trophy. He was recently seen in his web series - Broken But Beautiful 3.

Sidharth Shukla was recently making headlines for his breakup with Shehnaaz Gill. However, after such rumours went viral over social media, he shared a cryptic post on his Twitter. He wrote, "Being reading a few newz articles …. Least said they are hilarious….. bhayi eye balls he Chahiyea tho kuch positive likh lo ….itni negativity kaha se latte ho…How do you’ll manage to know more about me better than me… least I can say .. may God bless you all 😊."

The actress played Gehna on the show Balika Vadhu. Though she was in a supporting role, she managed to create a special place for her on the hit show. Recently, she confirmed being approached for Bigg Boss 15. In an interview with India Today, she shared, "I am being offered Bigg Boss for the last four years and this year also I have received a call for Bigg Boss 15. Every year I refused to do the show thinking I won't be able to do it. I thought I won't be able to stay locked with no contact with anyone. I thought a show like Bigg Boss was not worth me but now the situation in which we are shooting feels like being on Bigg Boss. Here we have phones but we are cut-off from the outside world. We have to adjust in limited means. Sometimes we are happy, sometimes sad. We even miss our families. We are shooting in a bio bubble so neither can we go out nor anyone from outside can meet us. It's like a mini-trial for Bigg Boss house."

Tell us who is your favourite character from Balika Vadhu season 1 on our Facebook page. For more such stories, stay tuned!