Balika Vadhu is all set to return to television with the second season after almost 5 years of going off-air. 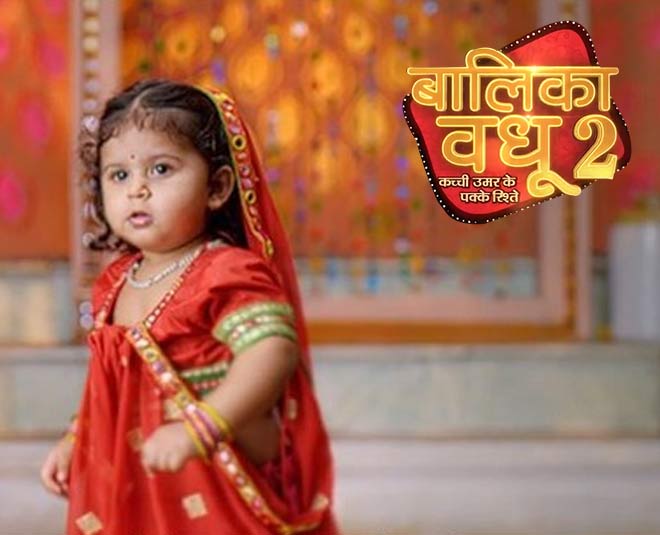 Some television shows stay with us even after they go off-air and Balika Vadhu is one of them. The path-breaking show on child marriage that ended up waking up many in the country with its narrative is still so fresh on our minds.

Little Anandi played by Avika Gor questioning child marriage innocently on the show really kick-started a conversation on the sensitive topic all across India.

The show first aired in the year 2008 and went off air in 2016. During these 8 years, a lot of twists, turns, and characters were introduced on the show. However, after some time, the narrative couldn't hold the attention of the audience. The TRPs saw a major decline and the makers decided to bring the show to an end. Do you know the show also made its way to the Limca Book of Records as the longest-running daily fiction soap after completing 2000 episodes?

The show did return last year, during the pandemic when a lot of old television shows saw a re-run. Well, it was a treat for fans but the bigger joy is here. Colors is bringing back Balika Vadhu with season 2.

Clearly, Balika Vadhu will again revolve around child marriage but as the teaser suggests the little girl's journey will put an end to the existing child marriage custom in India. It will be interesting to see how differently the narrative takes us through the journey of little Anandi dealing with the many complexities that come her way at such a young age.

Recently, the channel shared another promo of the show which revealed the first look of Shreya Patel who will be playing the role of Anandi on the show. Have a look at the promo here:

The lead characters Anandi and Jagya were played by Avika Gor and Avinash Mukherjee during the first season of the show. This time, Shreya Patel and Vansh Sayani will be playing Anandi and Jagya on the show according to a report by Freepressjournal. 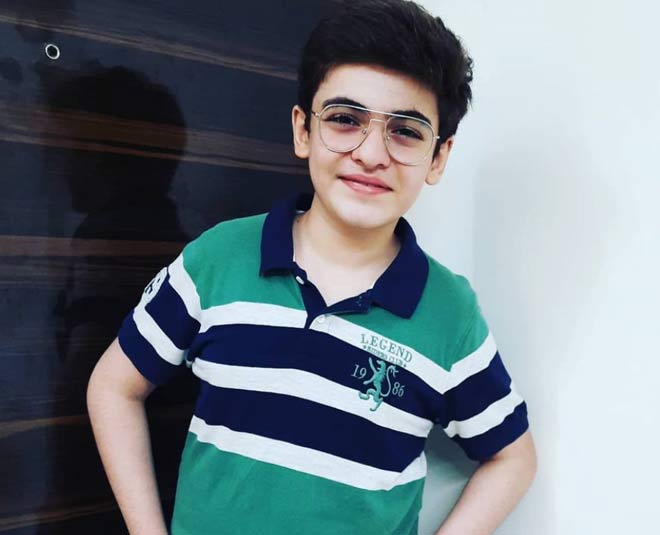 We got a glimpse of the new Anandi, Shreya Patel, recently as the channel shared another trailer of the show. The post by the channel also mentioned the launch date of Balika Vadhu 2. So, the good news is that the show will air starting August 9. Have a look at the trailer here:

According to the same report, Ketki Dave, Supriya Shukla, Riddhi Nayak Shukla, Seema Mishra, and Anshul Trivedi will be playing other important characters on the show. The supporting cast clearly has well-known names of the telly world. 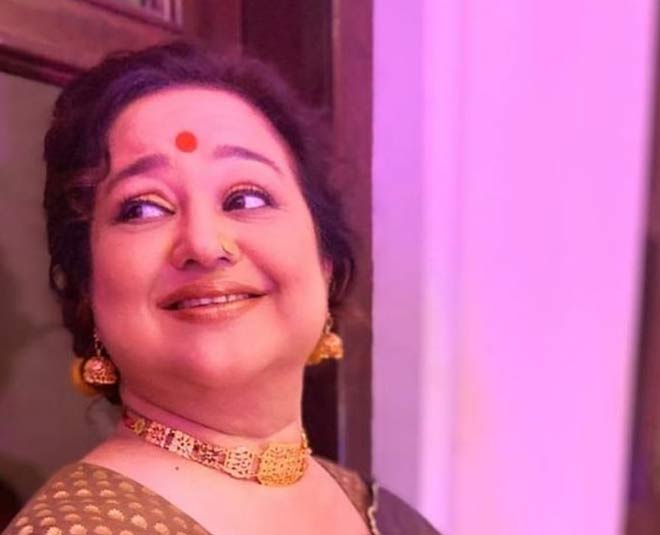 All the actors have been a part of big television shows in the past. Riddhi Nayak Shukla will reportedly be playing Anandi's mother on the show.

Don't Miss: Exclusive: Avika Gor AKA Anandi Takes Us Back To Balika Vadhu Days, Says It Is More Than Just A TV Show For Me 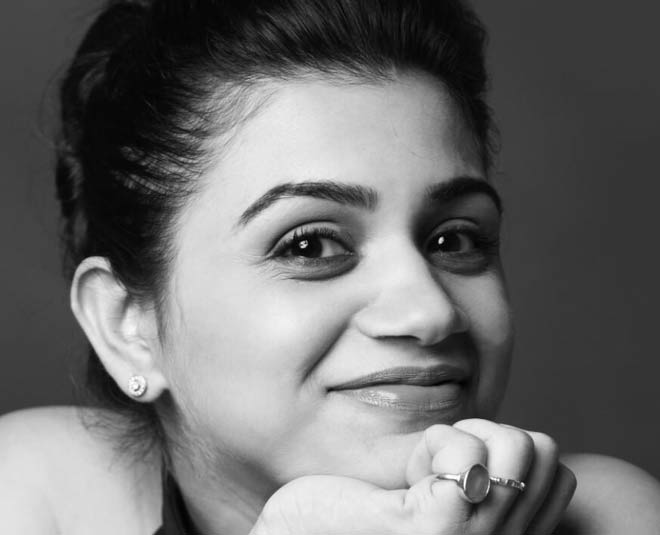 Ketki Dave, who has been a part of many hit television shows like Kyunki Saas Bhi Kabhi Bahu Thi, Pavitra Rishta, Sanjivani among others will also be a part of the show according to a report by Bollywoodlife.

However, there is no confirmation on what characters the other actors will be playing on this reboot version of the show.

With the recent trailer of the show, the makers announced that the show will air starting 9th August. As per a report by Indianexpress, team Balika Vadhu 2 shot in Rajasthan. After shooting a short schedule there, the team headed back to Mumbai and shot in the city.

Well, this is not the first time we are seeing a hit television show coming back with a reboot version. Earlier shows like Saath Nibhana Saathiya, Sasural Simar Ka, Kasautii Zindagii Kay among others had a similar comeback. While some managed to garner a lot of interest from the viewers, others completely failed. Let's see if Balika Vadhu 2 manages to meet the expectations of the viewers.

Excited? Tell us your thoughts on Balika Vadhu 2. Write to us on our Facebook page. For more updates on the show, stay tuned!