Ram Kapoor and Sakshi Tanwar were one of the highest paid actors on television back then.

One of Ekta Kapoor's biggest shows, Bade Achhe Lagte Hain aired for 3 long years. As per TV ratings, it was one of the most popular shows of its time.

All those who have watched the show know that the USP of this daily soap was the chemistry of the two protagonists, Ram Kapoor and Sakshi Tanwar. Though the two were already big actors of the telly world before this show, they managed to further reach a wider audience and garner more fans.

Almost a decade later today, we recall Ram and Priya's banter from Bade Achhe Lagte Hain. When Ram and Priya got married for the sake of their siblings, no one really knew how would it turn out to be. However, the two slowly fell for each other without realising and made us fall for them!

Did nostalgia hit you already? Well, that's what we wanted. This throwback Friday, we wanted you to take back to the good old times. Wait, there is more!

According to a report by India forums, Ram Kapoor shot for about 15 days a month back in the year 2011. For the show Bade Achhe Lagte Hain, he charged a whopping INR 1.25 Lakh per episode. That made him one of the highest-paid actors on Indian television. Many don't know that Ram Kapoor wasn't working on the show for many days and his body double was used by the makers to take the story forward. Meanwhile, he was busy completing his commitments. 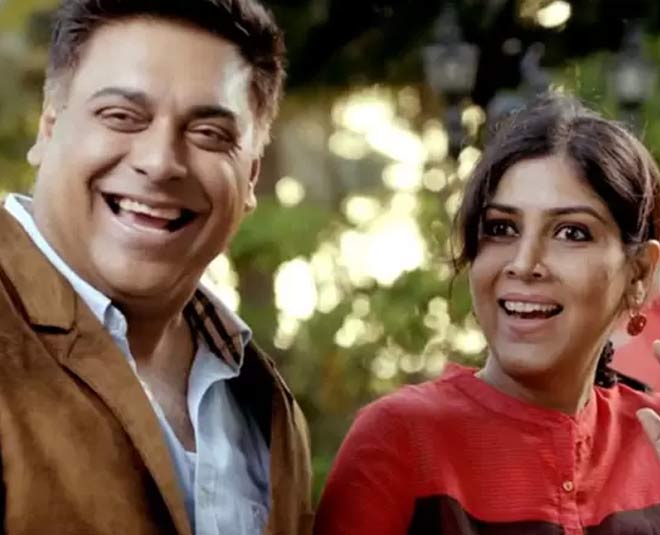 For her stint on the hit television show, Sakshi Tanwar charged INR 70,000 per episode as per a report by India forums. Reportedly, she worked 25 days a month. Many don't know that Sakshi Tanwar made her comeback on TV with Bade Achhe Lagte Hain after 7 years. Earlier, she was seen on the show Kahaani Ghar Ghar Ki.

Now as we shared with you earlier, Nakuul Mehta and Disha Parmar will be replacing Ram Kapoor and Disha Parmar in this second season of the show. The makers recently shared another promo for the upcoming show.

Well, the good news is that the show will premiere very soon. The makers shared the premiere date of the show in their latest promo as 30th August 2021. The show will air 5 days a week - Monday to Friday. 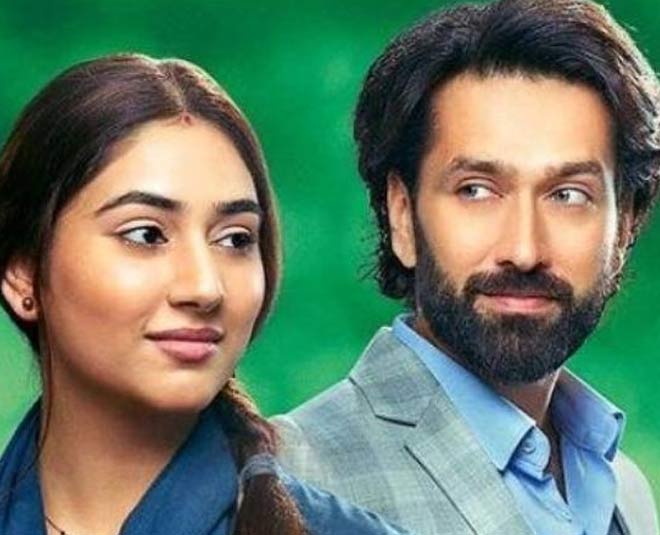 As per a report by Indianexpress, this second season of the show will focus on modern-day love and urban loneliness according to the producer of the show, Ekta Kapoor. It will also take the audience through the journey of a couple falling in love after marriage. The story seems quite like the first season of the show but with new leads - Nakuul Mehta and Disha Parmar.

For those who don't know  Nakuul Mehta and Disha Parmar have worked previously on the show Pyaar Ka Dard Hai Meetha Meetha Pyaara Pyaara which was quite a popular television show back in 2014. Their jodi was much loved by the audience. It will be interesting to see if they get similar love for playing Ram and Priya on Bade Achhe Lagte Hain 2.

Share your thoughts on this second season of the show on our Facebook page. For more such updates on the show, stay tuned!