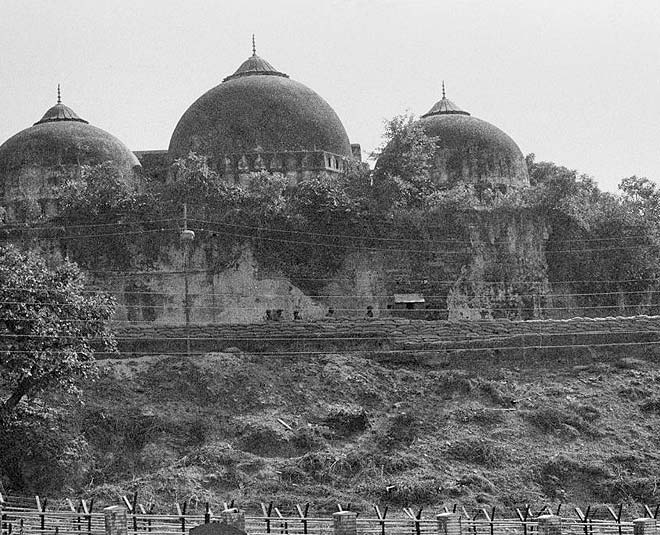 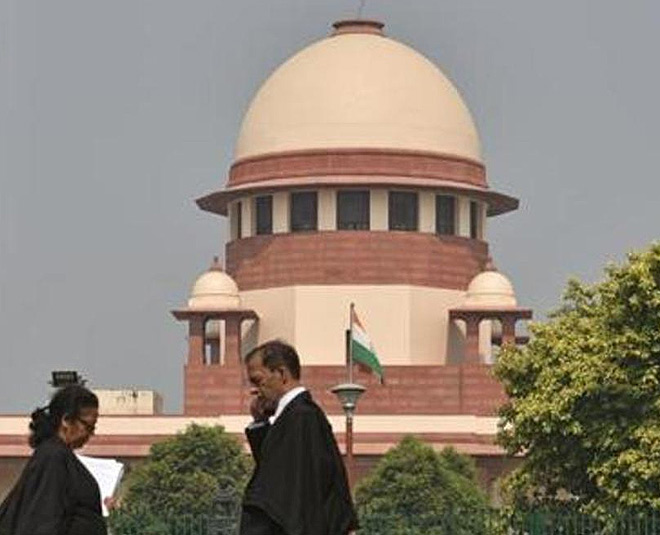 This judgment has come after the decision of the Allahabad High Court that partitioned the site in 2:1 ration between Hindu and Muslims. Now the litigants were waiting for the judgment from the supreme court.

Chief Justice Of India Ranjan Gogoi consulted with other four judges, Justice D Y Chandrachud, Justice S A Bobde, Justice Ashok Bhushan and Justice S Abdul Nazeer and announced yesterday that the verdict will be out this morning.

SC said, "Constitution speaks through judges. Worship of inner courtyard continued by Hindus even when in possession." Muslims to get alternate land measuring 5 acres in Ayodhya.

Here are the pointers that were read out by the CJI:

- Hindus to get land subject to conditions

- Central government to frame a scheme

- A trust will be formed

- Inner courtyard will be handed over to the trust

The entire nation is on high alert today. This is to make sure that there is no break out after the verdict is given. Prime Minister Narendra Modi has also requested everyone to maintain peace. He took to Twitter and wrote, "Ayodhya verdict will not be anybody's victory or loss."