Here is all about Avani Lekhara, the first Indian woman who won gold at paralympics for shooting. 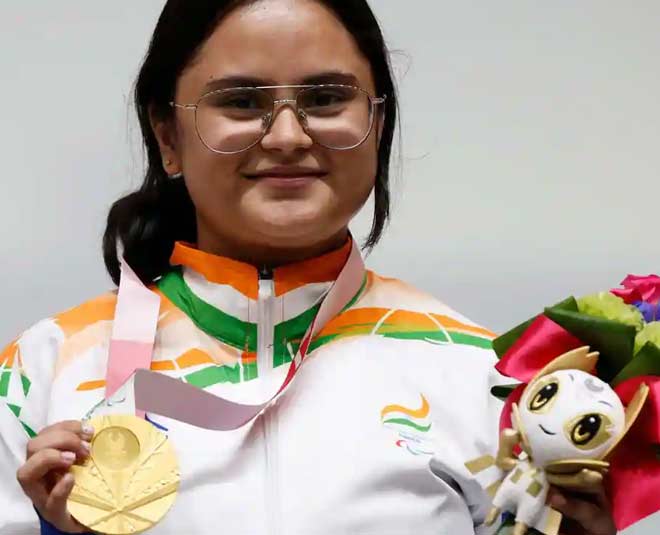 Avani Lekhara became the first Indian woman to win a gold medal at the Paralympics. This was a record breaking win as finished first in the R-2 women’s 10m Air Rifle Standing SH1 event in Tokyo. The 19-year-old shooter finished with a world record equaling total of 249.6 which is the new Paralympic record. Read on to know all about her. 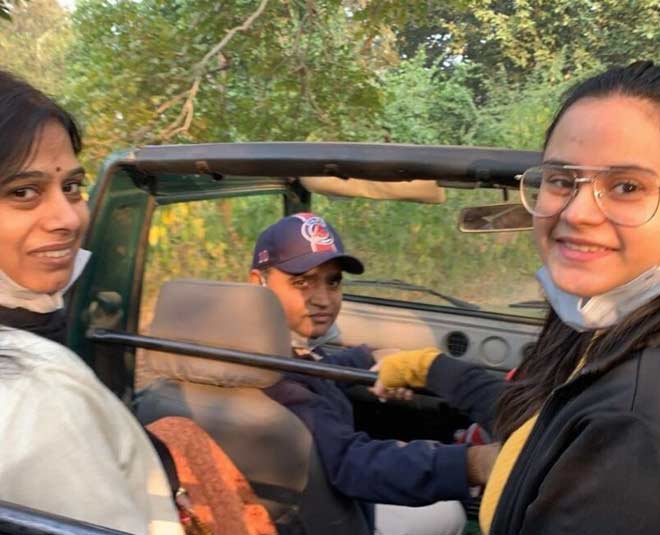 In 2012, Avani suffered a brutal car accident and ended up injuring her spinal cord and was paralysed below the waist. Her whole family met with the accident on their way to Dholpur from Jaipur.

Her father Praveen, who works in the Revenue Appellate Authority said to a leading daily, “I was posted as ADM at Dholpur at that time and we were travelling from Jaipur to Dholpur when our car skidded and turned turtle. While all of us – including my wife Shweta and younger son Arnav – were injured, Avani suffered spinal cord injuries and was paralysed from the waist down.” 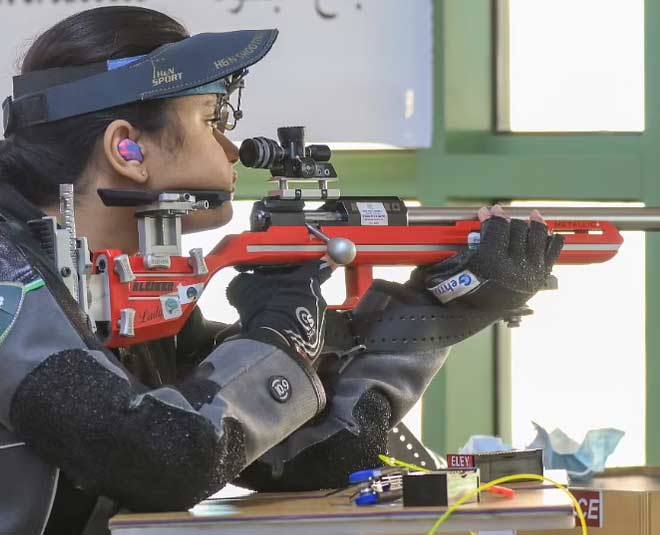 Although she suffered a lot but never gave up. After this incident, she read shooter Abhinav Bindra’s autobiography ‘A shot at history’.

Avani’s interest started in shooting from here itself. Further, her father would also encourage her to take up a sport. She tried different sports but her inclination towards shooting was really strong. 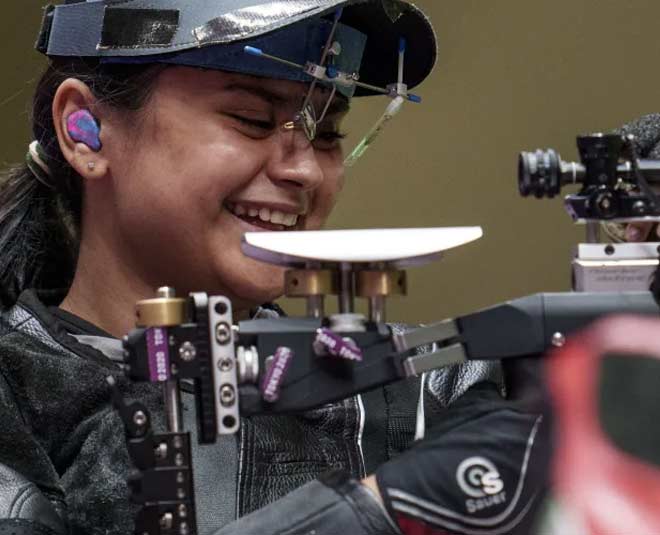 The young girl from Jaipur started her training under coach Chandra Shekhar in Jagatpura Jaipur Complex in Jaipur (all about Jaipur) in the year 2015.  Her first International event came after two years in 2017 at the Para Shooting World Cup in A1 Ain in UAE. Her start was a bang on one as she won a silver medal.

She made one more silver to her name at the Para Shooting World Cup in Osijek in Croatia in 2019. In March 2021, she won a gold medal at the first National Para-shooting championships in the women’s R2 10m air rifle women’s SH1. 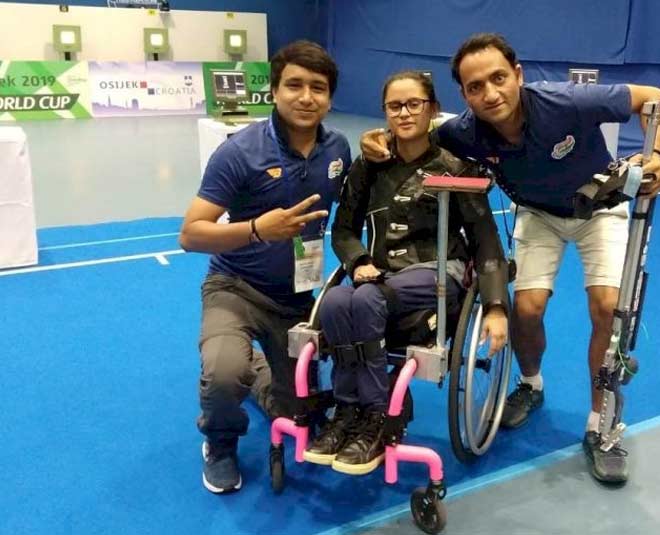 It surely took Avani’s coach a bit of time to work on her technique but he found her mental fortitude as her biggest strength which helped a lot.

Her coach said to a leading daily, “Besides the physical or technical aspects, shooting remains a mental sport at the core and that’s what made Avani a good shooter even in her initial days. I understood that I cannot put her under more physical load so we would work on the basics in small sessions apart from training with a Feinwerkbau 800 junior rifle, which was much lighter compared to other rifles. Once she was comfortable shooting in the wheelchair and the adjustments, we went from 50 shots to even 200 shots in a session.”

He further added, “Slowly, she built accuracy and her focus to learn helped her. Later, she practised for 3-4 hours in the 50m rifle event too and it showed her physical strength too. Between shooting, she would read novels or biographies to keep herself busy.”

Don't Miss: Shilpa Shinde Birthday Special: This Is How Much Shilpa & The Cast Of Bhabhiji Ghar Par Hain Charged Per Episode In Tokyo, Avani fired a round of 621.7 in qualification. Although she had a bit of a shaky start but she was placed seventh after the qualification round and made it to the finals. In the final round, she was ahead of all from the very beginning and edged out China’s Zhang C and Ukraine’s I Shchetnik to win the gold.

Not only shooting, but the young girl also has some other interests like listening to music, watching films, cooking, baking and spending time with her family.

Even after facing so many challenges in life, Avani never gave up and became the first Indian woman to win a gold at the Tokyo Paralympics making the nation proud.