Shilpa Shinde Birthday Special: This Is How Much Shilpa & The Cast Of Bhabhiji Ghar Par Hain Charged Per Episode

The cast of popular comedy show charges a whopping amount per episode. Scroll down to know more. 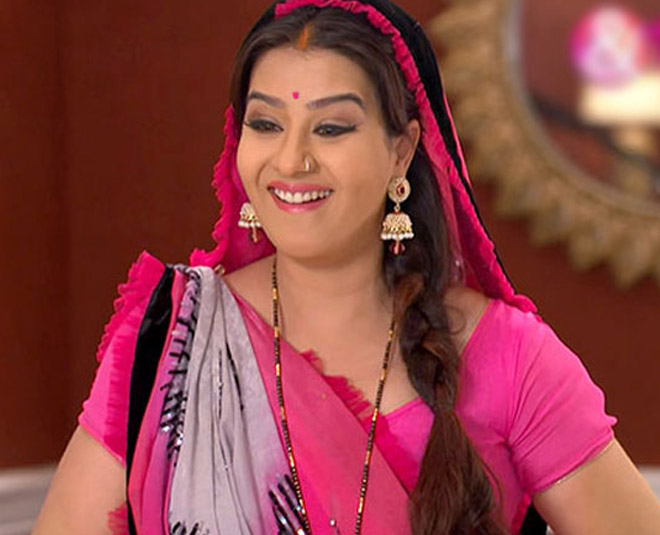 Bhabhiji Ghar Par Hai was one of the most loved shows on Indian television. The comedy-drama series managed to garner a lot of popularity in the last few years. The interesting characters, funny plot, and comic timings of the entire cast is what made this show so popular. The show first aired in the year 2015. Bhabhiji Ghar Par Hai revolves around the lives of two neighbouring couples, Mishras and Tiwaris. The husbands are attracted to each other's wives and they keep trying to impress them but fail to do every single time. Not just these 4, there are many more fun characters like Saxena Ji, Happu Singh and Gulfam Kali who make the show so much more entertaining.

And with Shilpa Shinde who was initially cast as Tiwari's wife Angoori bhabhi, turning 44 today, we thought of telling you all about the hooping salary of hers and the other members of the cast. Shilpa Shinde was one of the most loved characters in the show however, due to a few feuds with the producers, the actress had to make her exit.

Here is how much the cast of your favourite show, Bhabhiji Ghar Par Hain charges per day according to starsunfolded.com.

Shilpa Shinde played the character of Angoori Tiwari on the show earlier. It was her character and accent that won millions of hearts when the show began. However, Shilpa Shinde had a dispute with the production team around her fees and it all ended up in her leaving the show. She left the show after a year. While she was on the show, she charged, Rs.40,000 per day. 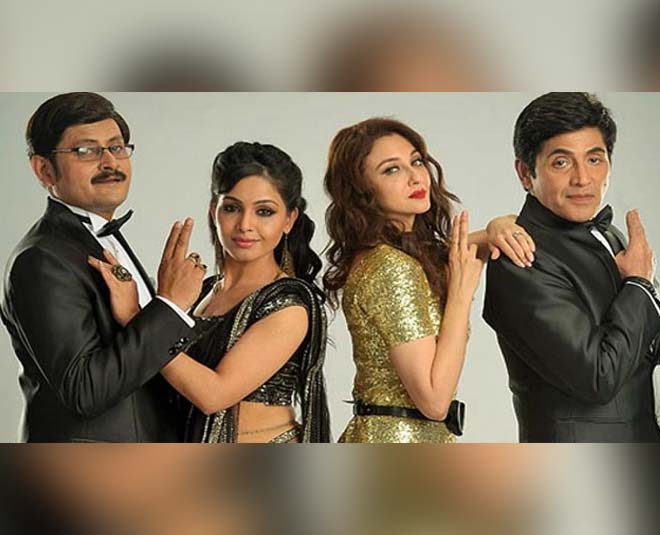 Aasif Sheikh who played the role of Vibhuti Narayan Mishra on the show was the highest-paid actor. The actor has been a part of not just television shows but Bollywood movies too. He is known for giving a comical twist to absolutely anything! Through his journey on the show, Aasif Sheikh has played many different characters. He charged a whopping Rs. 75,000 per episode according to the media house. 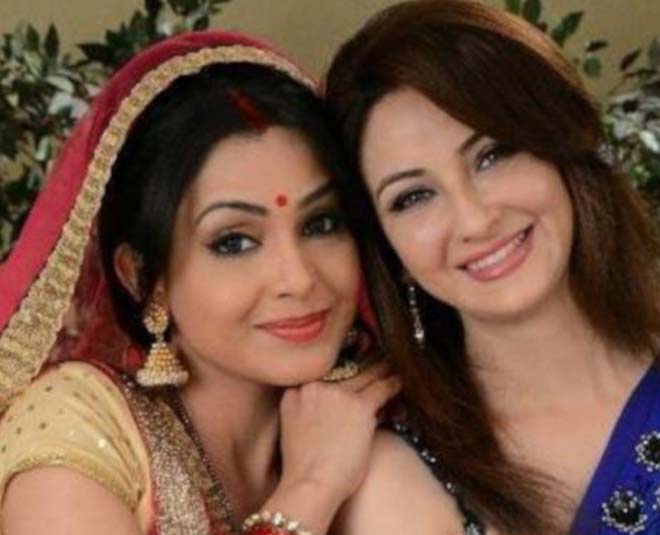 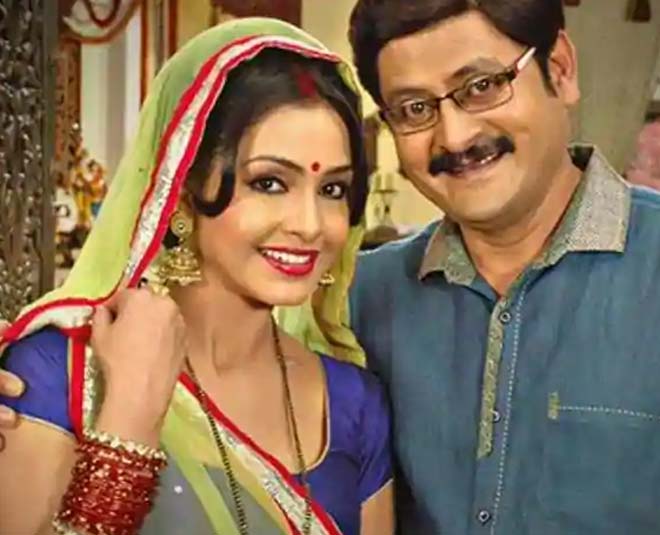 Rohitash Gaud played Manmohan Tiwari on the show and his character is loved by all. He plays Angoori's husband on the show. He charged Rs. 50,000 per episode.

Don't Miss: How Bigg Boss Helped Shilpa Shinde Get Back The Limelight

The role of Angoori Manmohan Tiwari was later given to actor Shubhangi Atre and she was being paid the same amount per day as per the media house reports. 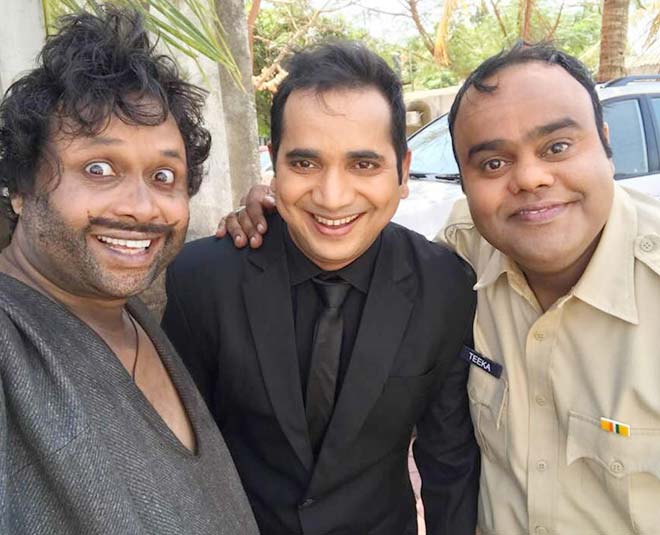 Another funny character on the show is Happu Singh who is a corrupt police inspector. The role was played by Yogesh Tripathi. His character was so loved by the audience that the channel came with another show with him in the lead. The show is called Happu Ki Ultan Paltan. He charges Rs. 35,000 per day.

Saanand Verma was a popular actor of both the telly and Bollywood world. On the show, he plays the character of a crazy guy, Anokhelal Saxena. He is loved for his funny antics and he charges Rs. 15,000 per day.

Teeka and Malkhan are like Jai and Veeru of Bhabhiji Ghar Par Hai. Malkhan was played by Deepesh Bhan and Teeka is played by Vaibhav Mathur. The two friends keep roaming around, looking for a job, troubling people of their neighbours for fun. They charge Rs. 25,000 per episode. 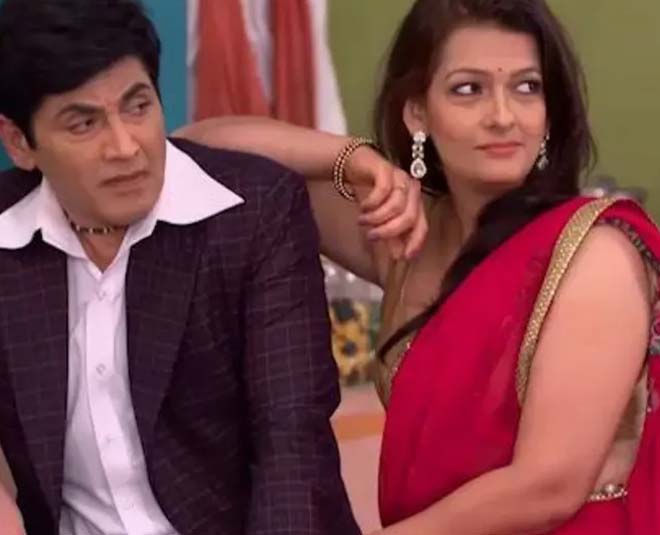 Falguni Rajani plays the role of Gulfam Kali on the show. She played the role of a courtesan who puts everyone into trouble. She charges Rs. 20,000 per day.

Who was your favourite character from the show? Share with us! And if you liked reading this article then stay tuned to Her Zindagi for more.