Everyone is a witness of how Akshay Kumar says he is a ladies’ man and if his wife asks him not to do anything, he can’t do it. Aww! 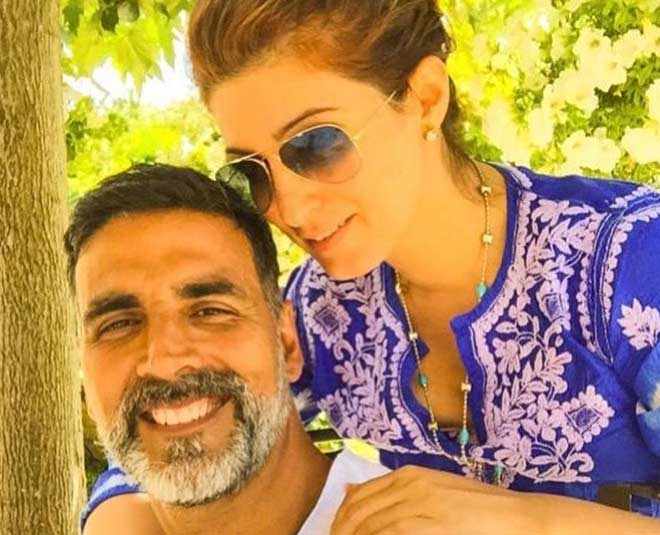 Akshay Kumar, also known as the khiladi of Bollywood isn’t only a great actor who has managed to make a career like this after fourteen flop films in a row but is also a loving husband and a father to his two kids. Talking about his relationship with wife Twinkle Khanna, they have always set husband-wife goals and how. Be it their appearance on the Koffee With Karan couch or when they talk about each other on different shows, we love their bond.

It’s Akshay Kumar’s birthday today and we want to recall all the good times he has spent with his ladylove. He not only has the perfect husband trophy in his kitty but has many feathers on his cap which he proudly carries. Some of them are – most disciplined, super fit, funny, have great friends and trust me, I can go on and on about how good he is!

We love men who don’t shy away from expressing their feelings to their special one and our favourite Khiladi Kumar hasn’t missed any chance till now. Let’s look at the 5 times Akshay Kumar proved to be a perfect husband to wife Twinkle Khanna. 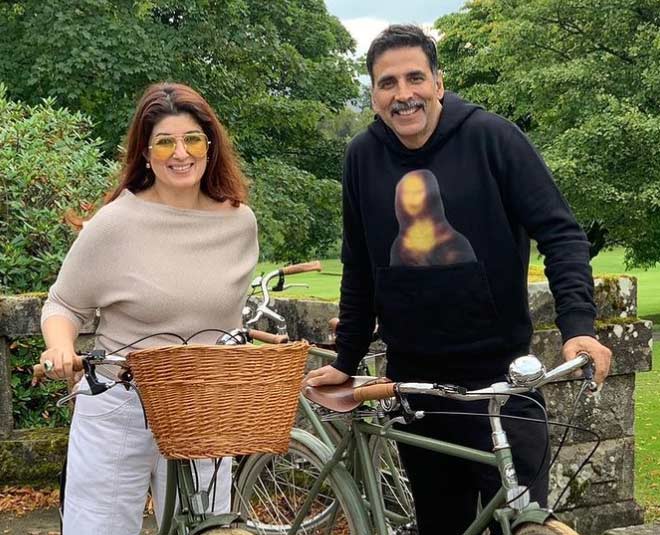 This was one of our awwwdorable moments on social media when we saw Akshay Kumar share a picture of him and Twinkle cycling and wished his ladylove a very Happy Birthday with this caption – “Here’s to another year of questionable life decisions. But I’m so glad I get to make all of them with you Happy birthday Tina”. Honestly, my heart skipped a beat after I saw this picture and I so wish all men be as sweet as our Khiladi Kumar. Don’t we wish our man loves our kids more than anything in the world? Well, Akshay Kumar surely does and how! He has always posted pictures of or with his kids with loveable captions. We love it so much. He captioned the above picture with a wish where he wrote – “As much as everyone would like to see the back of 2020, I wish this moment, this year, this chance to spend so much time with my kids would last forever, these opportunities are my Silver Lining to 2020. Happy 8th Birthday to my Princess, my Happiness, my Reason to still be a Big Kid I love my baby girl more than I knew was possible”.

Oh Akshay! Please stop being so perfect. Can you?

Akshay Showed Us The ‘Virtual Representation Of Marriage’ He surely has a great sense of humor and the above picture is one such example. These anniversary special wishes pictures from his social media are worth a binge and how. He captioned this picture saying – “Visual representation of what married life looks like...some days you wanna cuddle and some days look like...as you can see. All said and done, I wouldn’t have it any other way, Happy Anniversary Tina...with love from Pakshirajan”

Also read : Akshay Kumar's Mother Passes Away: Times He Spoke About Her With Fondness 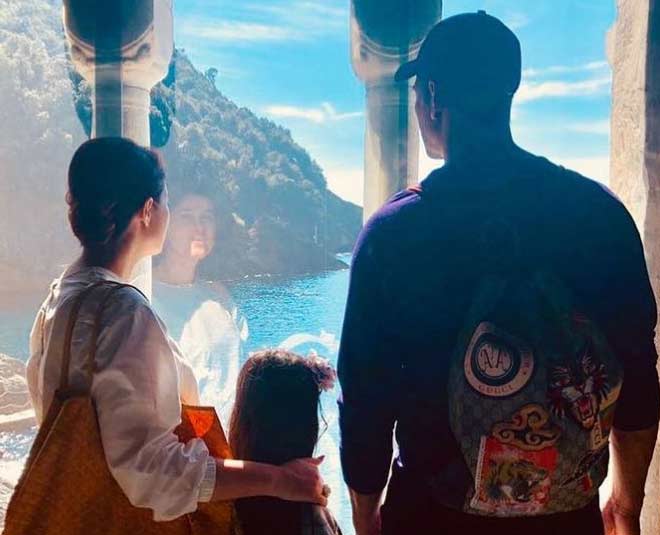 Don’t we all love the man who takes us on holiday to exotic locations? This picture is from Italy where Akshay had gone with his family. Now one thing to notice here are the amazing captions he puts especially when he posts anything with his family. We truly love it.

When Akshay Called His Wife The Real #padman 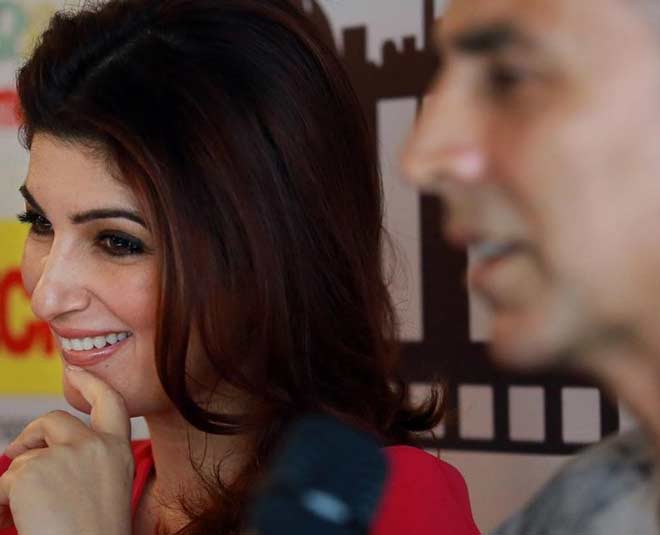 Akshay shared an adorable picture of him with his wife and called her the ‘real padman’ and we love it. He had also shared an adorable picture with his wife, Twinkle Khanna when they had started shooting for the film they call special. Infact, Akshay Kumar has always said that he doesn’t really get too many awards but he finally got an award for his special film produced by his wife.

We love Khiladi Kumar, don’t we? Wishing him a very Happy Birthday and many many more awards to him.

I’m sure you got dipped in this nostalgic ride with these lovely pictures of Akshay Kumar and his wife and kids from his social media. Stay tuned to HerZindagi for more such stories.