Twinkle Khanna, who doesn't shy away from speaking her mind and is known for her funny nature, took to Instagram to post throwback pictures. Check the... 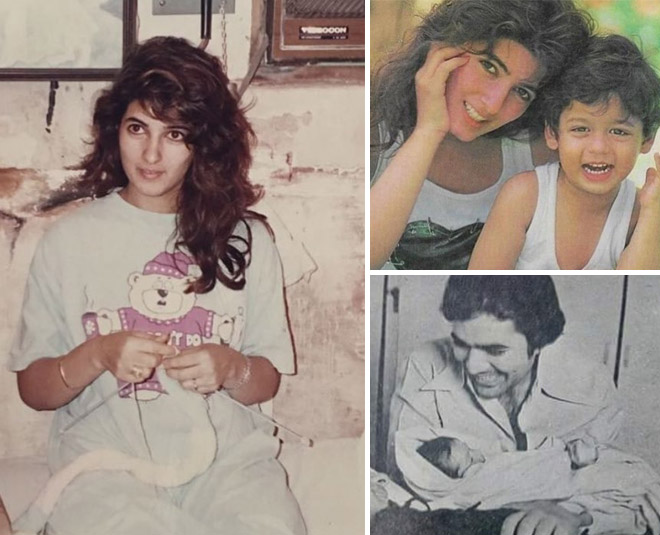 The gorgeous Twinkle Khanna is one of the most talented and funny actors in Bollywood. She made her debut into Bollywood with Rajkumar Santoshi romantic drama Barsaat, and went on to garner a huge fan following with hits such as International Khiladi, Baadshah, Joru Ka Ghulam and Jodi No 1 among many others.

Recently, the actress turned writer took a trip down the memory lane and posted a throwback picture with her late grandmother, Betty Kapadia. In the picture, grandmother and granddaughter duo is seen knitting together. She captioned the picture with several emoticons. 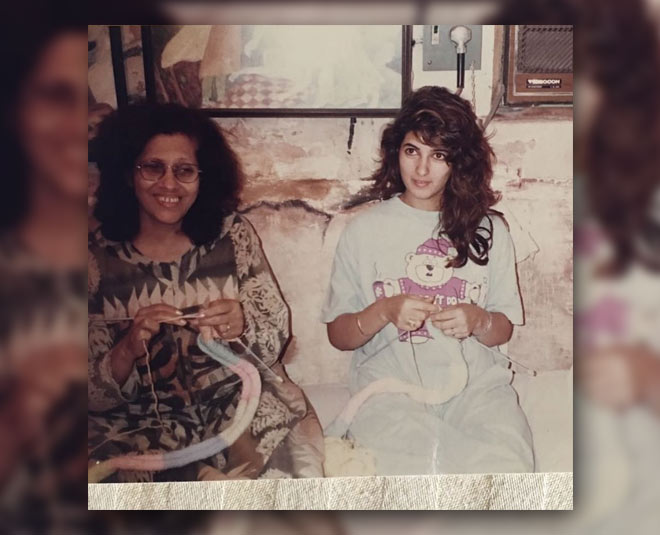 However, this isn't the first time that Mrs. Funnybones made us nostalgic with throwback pictures, she often shares some adorable photos from her childhood album. Check them out below: 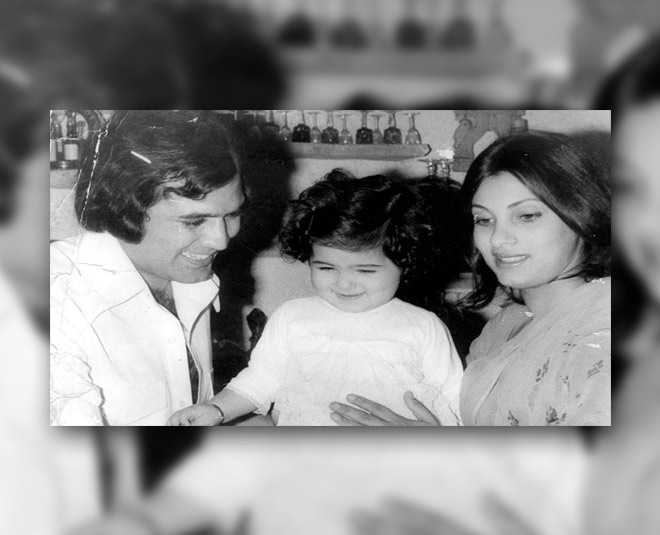 Twinkle was very close to her parents, Rajesh Khanna and Dimple Kapadia, and here's proof of the same. 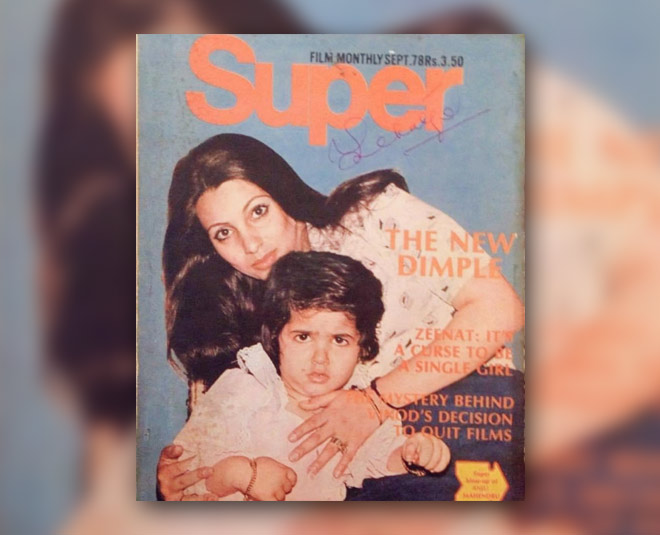 Sharing a picture of herself on the magazine cover of a retro showbiz magazine Super, Twinkle Khanna called herself a grump kid. 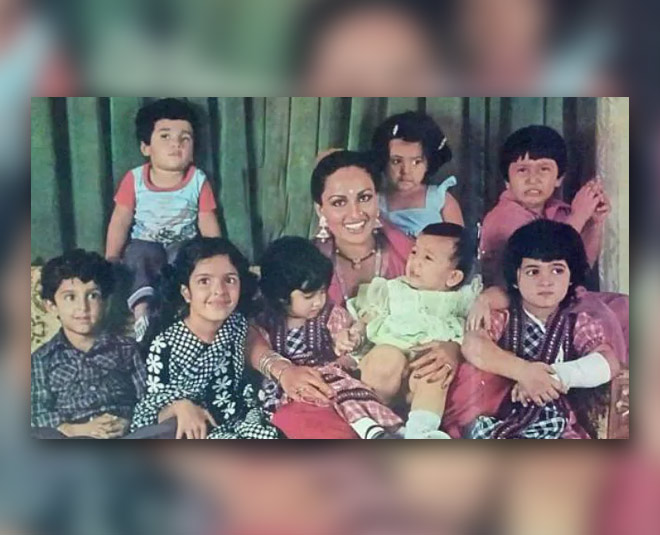 In this picture, Reena Roy is seen seating on the sofa, and surrounded by eight children who have different priceless expressions. Twinkle Khanna shared this pictures on her Twitter timeline and identified herself as "the girl with the broken arm" and wrote: "The girl with the broken arm is me - every year I would invariably be in a cast - many fractured bones - took that unpleasant factor and flipped it into a moniker that now makes me smile - Mrs Funnybones." 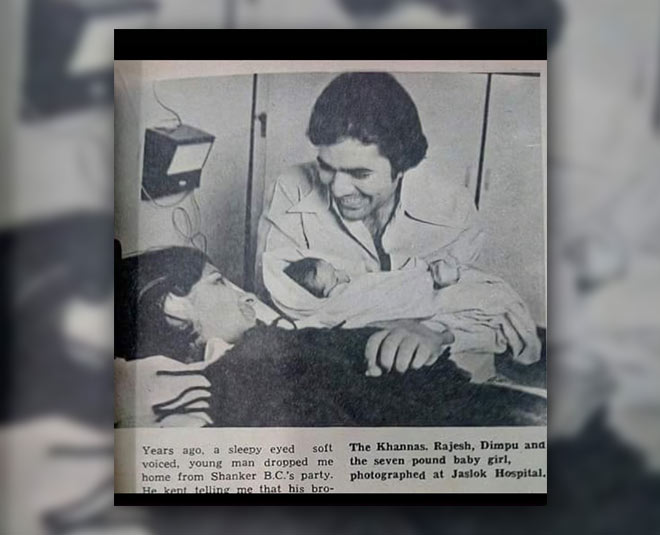 This is yet another picture that stole our hearts! Twinkle Khanna, who is an avid social media user, posted this adorable picture of herself on Twitter and we are all hearts! In this snap, Rajesh Khanna is holding baby twinkle in his arms and Dimple looks lovingly at her. The actress captioned the post, "Treasures people find and send my way and yes even then it seems my weight was of paramount importance:) #OnceUponATime". 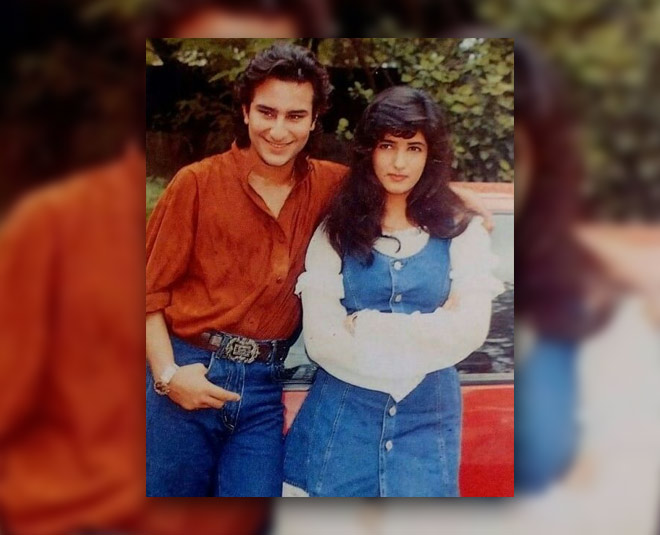 Saif Ali Khan and Twinkle shares a great bond and this picture is proof of the same. 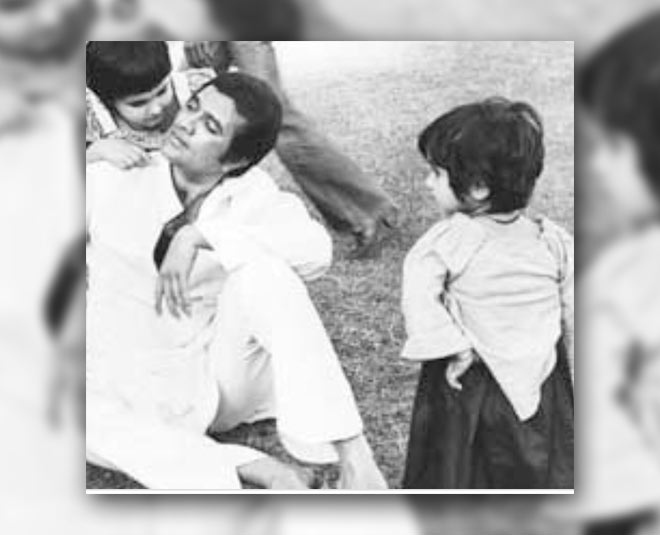 Recently, while surfing on the internet, we found an adorable picture of Twinkle Khanna with daddy Rajesh Khanna and she looks unrecognisable in the photo. Twinkle is seen as a little girl hugging her dad from behind and she looks like a reflection of her father.

Well, we surely loved these throwback pictures, what about you? Share your views with us and stay tuned to HerZindagi for more such articles.