According to the lagana chart, the new born will bring in a lot of luck for father Akash Ambani. 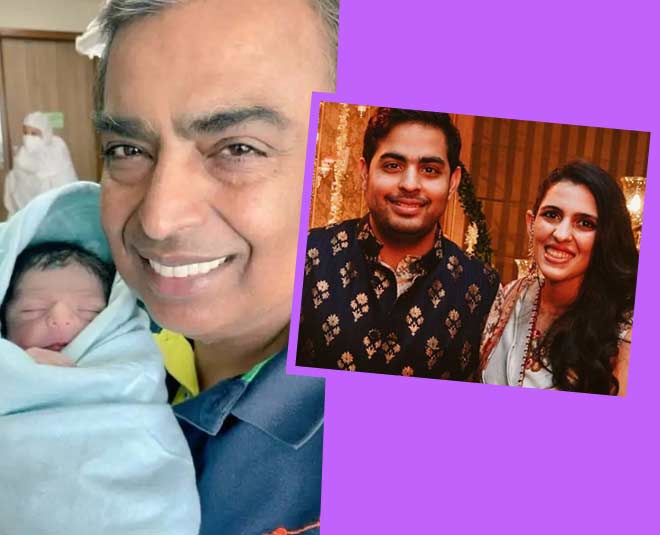 The Ambani clan welcomed a little member to their family yesterday. Akash Ambani and Shloka Mehta Ambani became parents to a baby boy. The childhood friends got married last year in March.

The Ambanis issued an official statement that read, "With the grace and blessings of Lord Krishna, Shloka and Akash Ambani became proud parents of a baby boy today in Mumbai. Both mother and son are doing well. The new arrival has brought immense joy to the entire Mehta and Ambani families.  "Nita and Mukesh Ambani are delighted to become grandparents for the first time as they welcomed the great-grandson of Dhirubhai and Kokilaben Ambani."

A picture of Mukesh Ambani holding his newborn grandson in the hospital is going viral on the net. Ever since the news of the Ambani heir broke, everyone has been wanting to know more about the little one.

According to a source, Akash and Shloka Ambani's son was born on 10th December at 11.40 am. We thought of asking an astrologer what does the horoscope of the little one says. Jyotish Acharya Sonia Malik shared that the baby is born with an Aquarius lagana chart. Read on to know more about his horoscope. Those born under this lagana are believed to be very calm, positive, and compassionate. The Mangal in the second house hints at the nature of the child. He may grow up to be a little high tempered.

Don't Miss: Have A Look At These Unseen Pictures From Akash Ambani And Shloka Mehta's Pre-Wedding 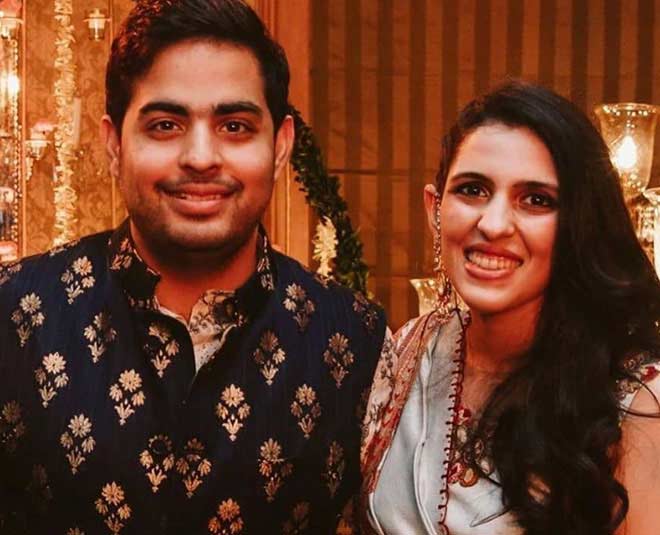 According to the horoscope, the sun is placed in the 10th house. The little one is really lucky for his father and his birth will bring him multiple benefits. There are more than 2 planets in the 10th house and this indicates that the person will invest in different businesses.

Jupiter and Shani are placed in the 12th house of the horoscope which indicates good wealth and education. The baby will grow up to be very intelligent and lucky. The labhesh (11th House) is transiting to the 12th house which is believed to be very lucky in terms of wealth. This indicates that the person will never have a dearth of money. Akash Ambani and Shloka Mehta's son would stay away from family for a couple of years due to studies or work.

Don't Miss: Here Are Our 5 Favourite Moments From Akash And Shloka's Wedding

During this first year, the little one may face some minor issues related to skin or respiratory problems according to the horoscope. The family will have to be extra careful for the first few months to prevent the little one catch any health issue. However, post that, the horoscope indicates celebrations at the home.

For those who don't know, Akash Ambani and Shloka Mehta studied at Dhirubhai Ambani International School together and were close friends. After completing school, they went abroad for further studies but always stayed in touch. In the year 2018, Akash Ambani proposed to Shloka Mehta and they got rokafied in a secret ceremony. In March 2019, Shloka Mehta and Akash Ambani got married at the Jio World Centre.

The Ambanis welcomed the little baby boy to the clan by turning all lights to blue at their residence Antilia. Have a look: 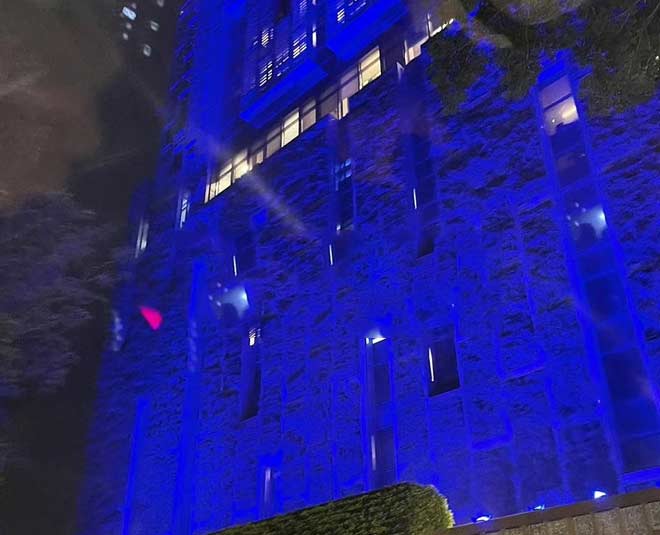 Junior Ambani is indeed very lucky for the entire clan and we can't wait to see more pictures of the little one. Knowing how big Ambani celebrations are, we are sure the family must be planning something huge for the arrival of the little one. What do you think? Share your thoughts with us! For more such stories, stay tuned!