Have a look at the ancestral home of late Dhirubhai Ambani which is 100 years old, in Gujarat and has now been turned into a memorial house.

One of India's most popular families, the Ambani family often makes headlines for one or the other thing. However, on Thursday, when an abandoned vehicle with explosive material was found near their residence, Antilia, left everyone in shock. While the security near their home has been increased, know about his ancestral home, where his late father Dhirubhai Ambani lived before coming to Mumbai. It has been restored and turned into a memorial that you cannot miss if you are visiting Gujarat. Check out the pictures and how the changes were made in the house.

The ancestral home is The Dhirubhai Ambani Memorial House which is 100 years old. It belongs to the man who revolutionized the Indian textile market and founded the Reliance group. It was later restored by Amitabh Teaotia Designs whilst the building restoration was conducted by Abhikram a leading restorative architectural company according to The World Landscape Architect website.

Since the property was a century old, there were a few obstacles as it was necessary to stay true to the original house design and keep the historical essence. 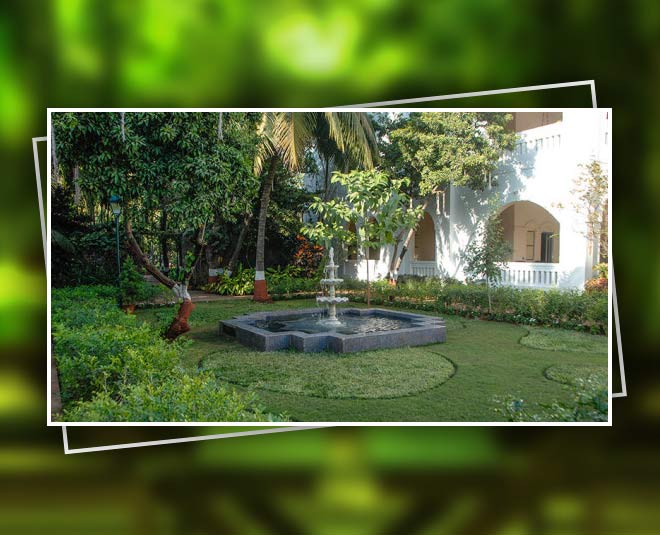 The place has been split into two parts with one being the private quarters as Kokilaben Ambani visits this place often. The rest of the area has been kept public with an entry and exit point kept separate. The garden is beautiful! It has 1 public garden and 2 private areas.

The private area has the courtyard which was restored its formal glory with a few additional touches. The trees are original and maintained with new hedges and shrubs. The main feature here is a Mughal Style Fountain. 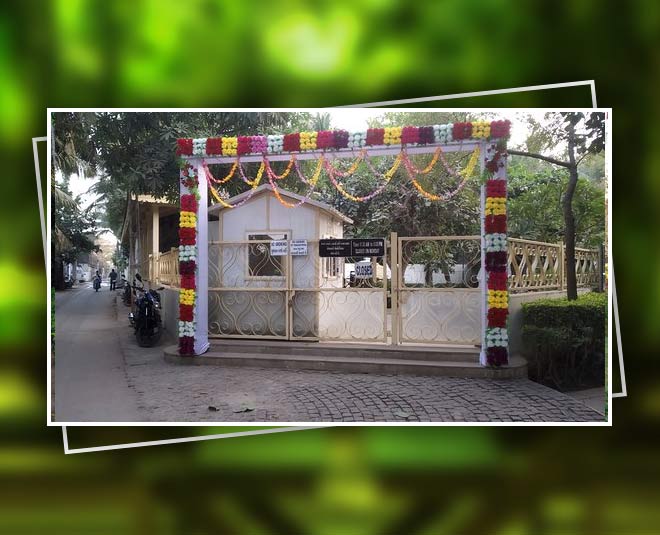 The other feature on the property is the coconut palm grove which has original trees. The pathway has been recreated and a Mughal influenced red Mandana stone pathway was created by the design house to make it user-friendly. You will also see a series of lotus pod inspired fountains around it. The added rill was "inspired by the original pathway being divided by a small stream to allow for irrigation of the palms and so this idea of a thin stream of running water was brought forward and recreated as both a reference to the past and an inclusive design feature tying both ends of the estate together." 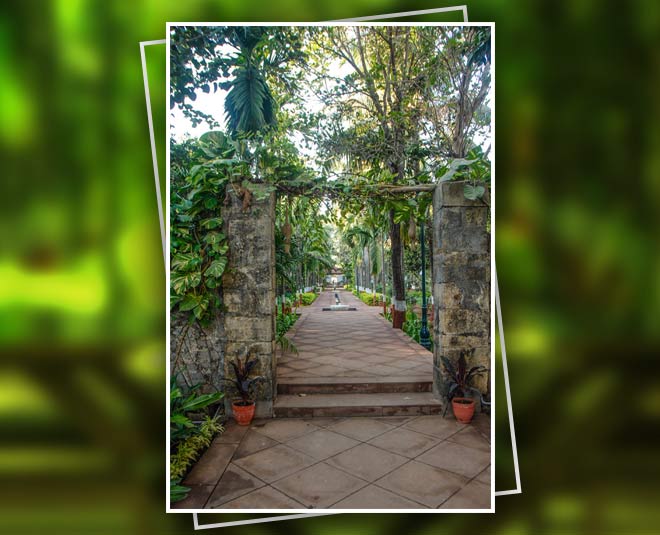 At night, this area looks beautiful as the fountains light up and the palms trunks add to the atmosphere and architecture.

The end of the pathway has a gazebo to relax and enjoy lunch or tea with groves providing ample shade. The original walls and plants have been restored with a few left as it is near the entry. 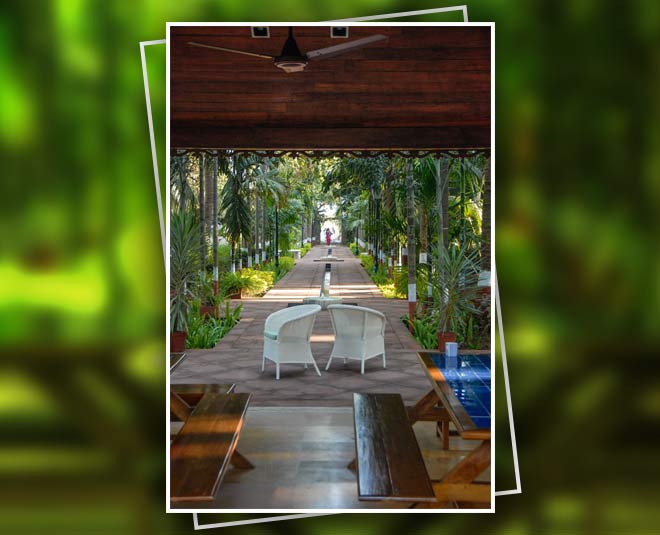 Sometime back, a press conference was held by Kokilaben herself at the ancestral home where Reliance group founder Dhirubhai Hirachand Ambani, was born in Chorwad in Gujarat, something that rarely happens.

Kokilaben suggested that the rivalry between her sons Mukesh Ambani and Anil Ambani has ended and perhaps growing stronger.

She said: "There is love among the brothers. How do you think they are coming together tomorrow?”

After a brief pause, she added emphatically, as if to exorcise the demons of the past: “Hum sab saath hain (We are all united).

This was her first-ever press conference where her late husband was born in 1932.

Stay tuned to HerZindagi for more on the Ambanis.