Here Are Our 5 Favourite Moments From Akash And Shloka's Wedding

Akash Ambani and Shloka Mehta got married in a lavish ceremony recently. Their wedding was followed by a lot of post-wedding celebrations. Here are fi... 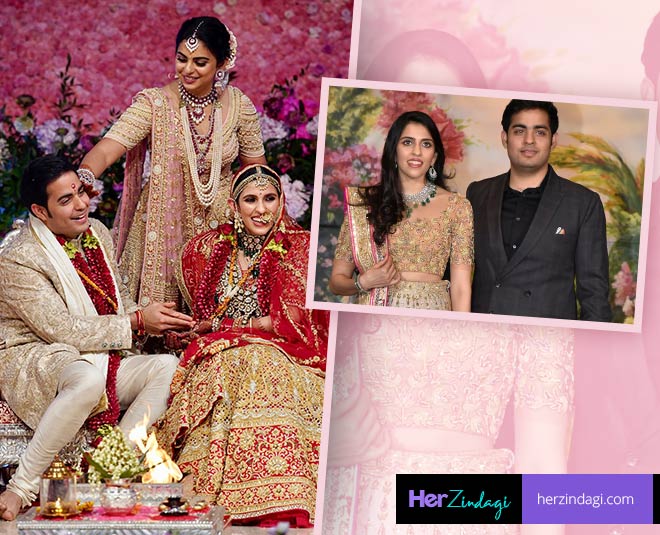 Akash Ambani got married to Shloka Mehta in a lavish ceremony in Bandra last Sunday. It was a grand affair in every possible sense. After the big fat wedding, Ambanis and Mehtas also hosted post-wedding celebrations for the newlyweds Akash and Shloka at the Jio World Complex. From actors like Shah Rukh Khan and Ranbir Kapoor shaking a leg at the baraat with Nita Ambani to American band Maroon 5 performing at the post-wedding ceremony, the wedding had a lot of special moments. Here are 5 things that have made this wedding absolutely memorable: 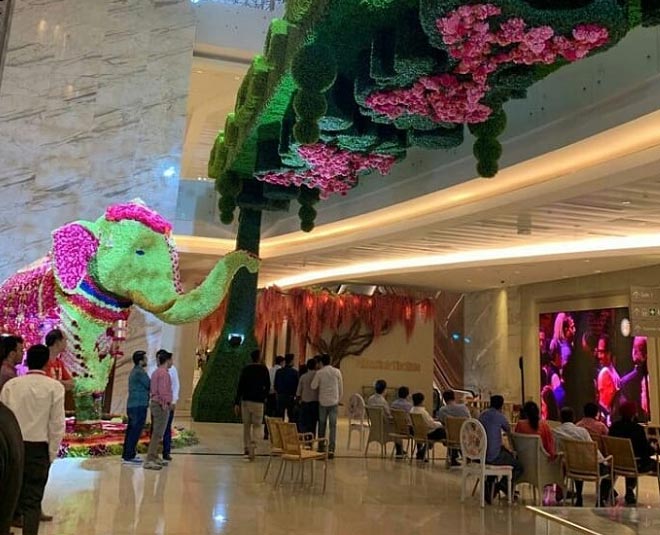 There was all flower decor at Akash Ambani and Shloka Mehta wedding. The Lord Krishna statue at the entrance was made up of all flowers. There were beautiful flower made peacocks at the wedding venue. 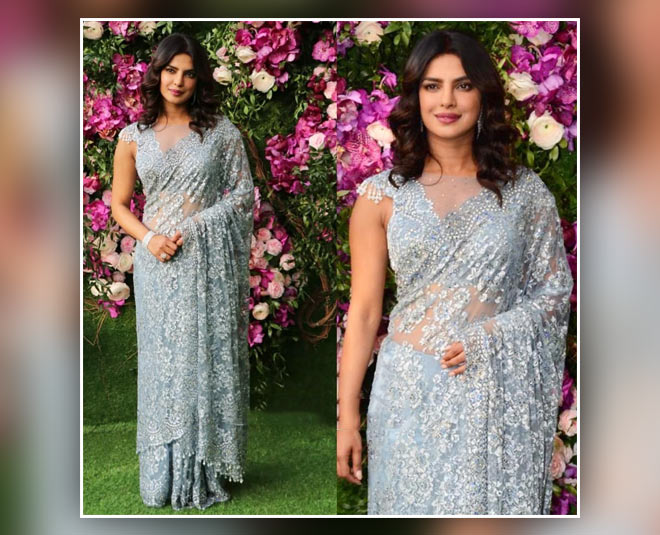 From Shah Rukh Khan to Sachin Tendulkar, celebrities from both the Bollywood and cricket world were a part of the wedding celebrations. Ranbir Kapoor, Hardik Pandya, Alia Bhatt, Amitabh Bachchan, Salman Khan, Deepika Padukone, Priyanka Chopra are some other popular names among others.

3Lots Of Dance And Music 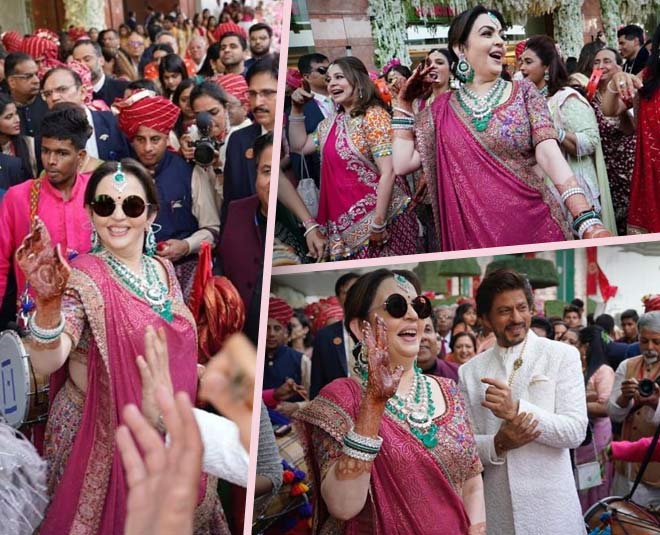 You expect a lot of extravaganza when it is a Ambani wedding. Surely, there was dance and sangeet like any other shaadi but that of another level. Singer Mika performed live at the Baraat and the groom danced with Ranbir Kapoor, Shah Rukh Khan, Karan Johar among other baraatis. That's not all, Maroon 5 performed live at the post wedding celebrations. 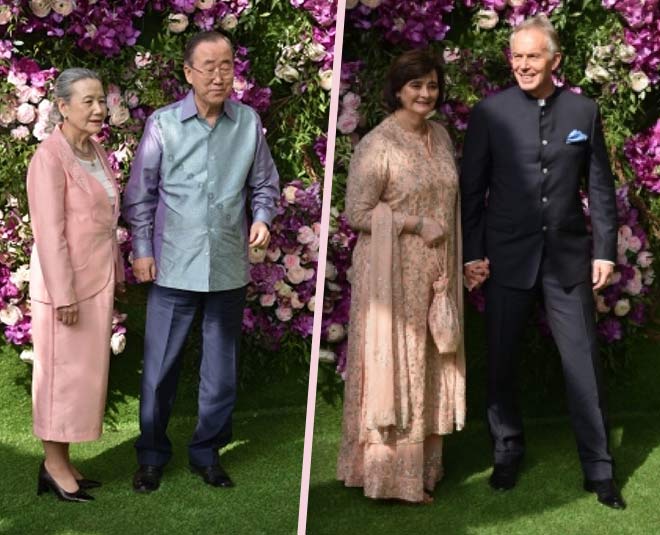 Other than big Bollywood names, the celebrations were also attended by Fromer United Nations Secretary - General Ban Ki-moon. Former British Prime Minister Tony Blair also attended the wedding with his wife Cherie. And the biggest surprise was to see Google CEO Sundar Pichai and his wife at the wedding. 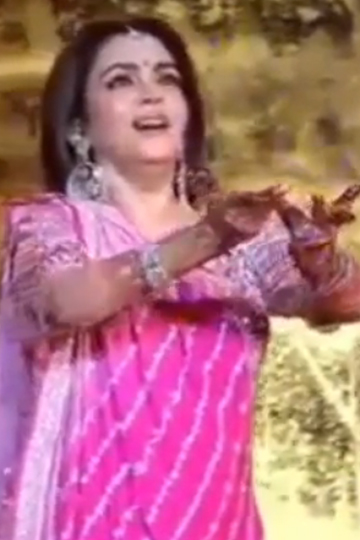 Just a few months back, Nita and Mukesh Ambani's daughter Isha Ambani got married and we still remember how gracefully did Nita Ambani dance at the Sangeet ceremony. At Akash and Shloka's wedding also, Nita Ambani took all the limelight with her traditional performance.