In a latest video, Aaradhya Bachchan can be seen dancing on patriotic songs and fans say that she resembles K-pop star Lisa.

Daughter of Abhishek Bachchan and Aishwarys Rai Bachchan, Aradhaya Bachchan’s dance videos can be seen quite frequently on the internet and we just love these videos of Big B’s adorable granddaughter.

One more such video of Aradhaya Bachchan is going viral on the internet where she can be seen dancing on ‘Saare Jahan Se Accha’ and ‘Maa Tujhe Salam’. The video is being shared by many on various social media sites.

As the video started to surface on the internet, fans were quick to spot that she resembles K-pop star Lisa who is a member of Blackpink. 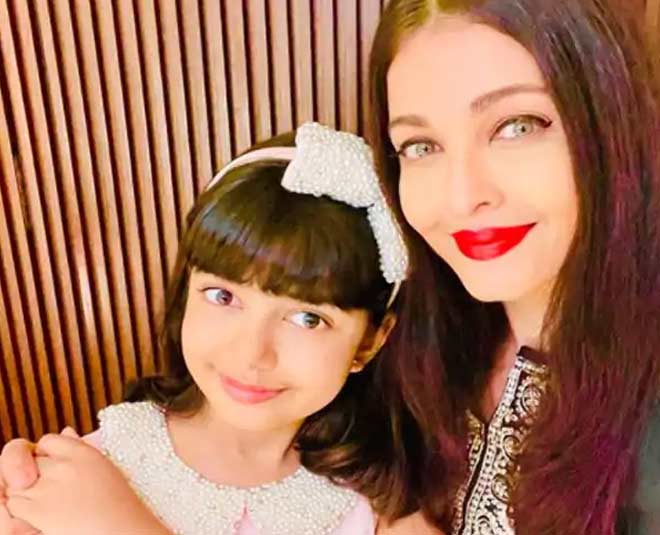 She studies in Dhirubhai Ambani International School. Being from the family of several actors and superstars, she also inherited the creative genes and she has proved the same in several dancing & acting videos that have been shared on the internet.

These videos of the little angel were loved by the viewers and her new video has created a storm on the internet as fans say that looks like a carbon copy of K-pop star Lisa and we surely agree to some extent.

However, do you know who Lisa is? Let us have a look. 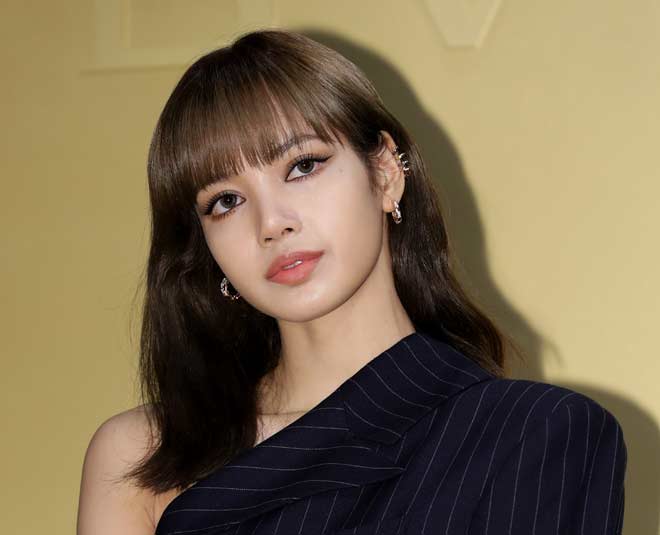 Lasila Manobal, also known as Lisa, is a Thai rapper, singer and dancer in South Korea. She is a member of the Korean girl group, Blackpink formed by YG Entertainment. She made her solo debut with her single album Lalisa which was released in September 2021.

Over 736,000 copies were sold during the first week of its release, making her the first female artist to do so.

She has quite a successful career and has lots of fans all over the world. She has a great following on Instagram. K-pop fans are all over the world right now, especially in India, therefore, people were fast enough to say that Aaaradhya Bachchan resembles Lisa. In the video, Aaradhya Bachchan is wearing a tri-coloured ethnic dress and is dancing to patriotic songs. She looks really adorable and we love her dancing. In this video, she looks like K-pop star Lisa.

Other Videos Of Aaradhya Bachchan

Before this, there also have been other viral videos of Aishwarys Rai's daughter Aaradhya Bachchan. We just love all her dancing videos since she was little, be it her school annual day video or her videos at home.