Sooryavanshi To Honsla Rakh: These Were The Hit Movies Of 2021

As per ratings on IMDb, here are 5 movies which made it big this year. 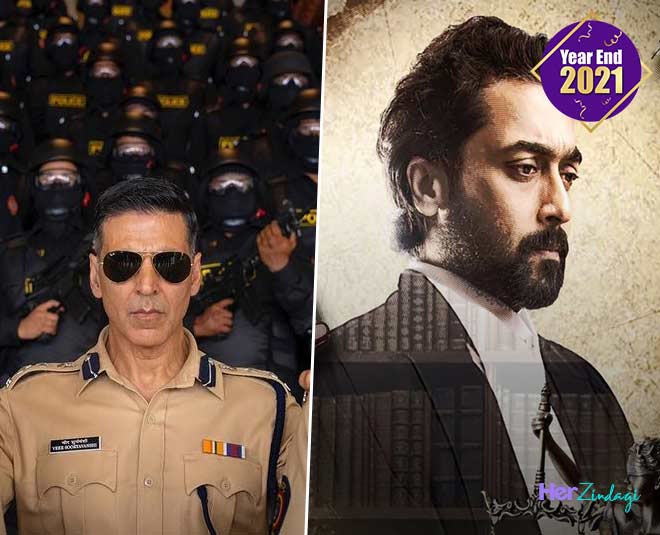 In the year 2020, the entertainment industry suffered a big hit due to the pandemic. However, with 2021, things got a lot more better and we got to see some brilliant performances on the silver screen and OTT platforms throughout this year.

This year, filmmakers gave us a good mix of rom coms, thrillers, musicals. Some movies made it really big in 2021 and we thought of sharing the list of hits as per IMDB ratings. Read on. 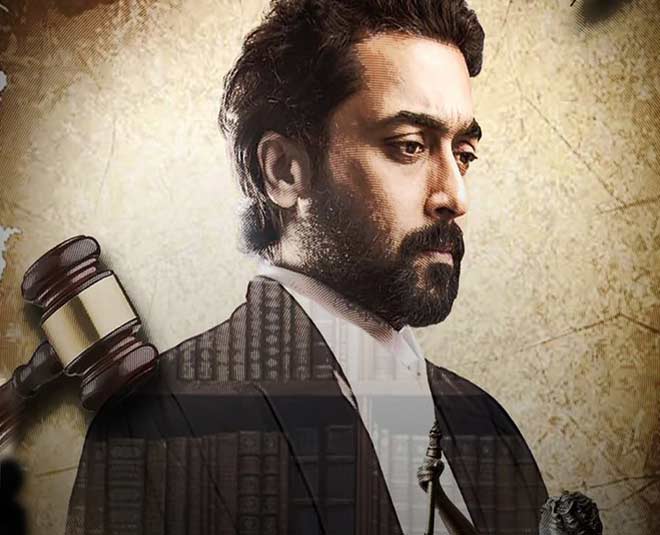 One of 2021's biggest films, Jai Bhim is being called one of the most important films of Suriya's career. Directed by T. J. Gnanavel, Jai Bhim is based on a true incident in 1993. The story revolves arounbd the life of Sengeni and Rajakannu, a couple from the Irular tribe. Rajakannu is convicted in a false case of robbery and later goes missing from the police custody. His wife then seeks help from advocate Chandru, which is played by Suriya. How Chandru gets justice for her husband is what the story is all about.

Right from the story to the performances to the social message, the film received accolades for everything. 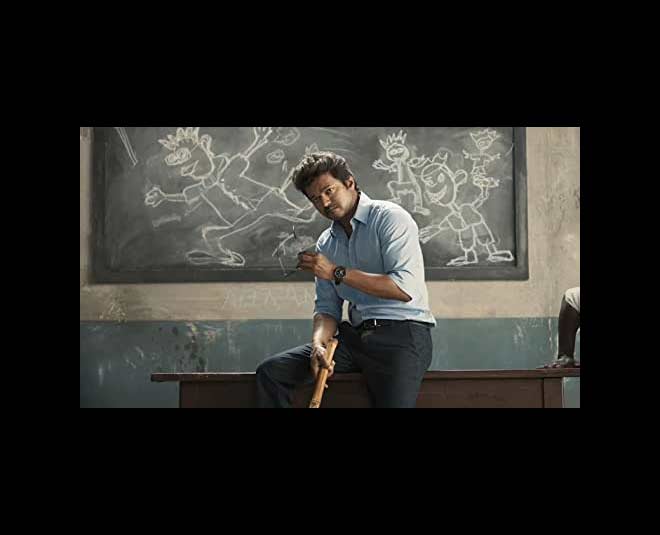 The action thriller starred Joseph Vijay, Vijay Sethupathi and Malavika Mohanan in key roles. Master is the story of an alcoholic professor who is sent to juvenile school where he meets a gangster who uses school children for criminal activities. Both Vijay and Vijay Sethupathi steal the show in this one. 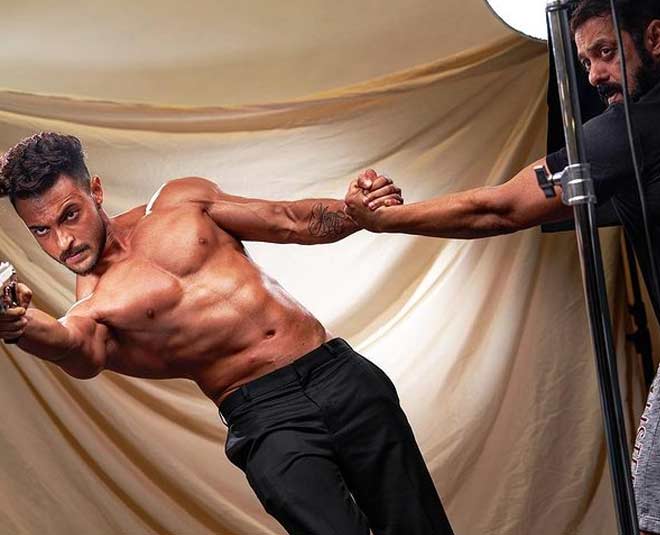 This mass entertainer belonged to Aayush Sharma even though he shared the screen with Salman Khan this time. As Rahuliya, Aayush Sharma was a surprise package. It was an overall fun watch with the a lot of action and drama. Yes, like many we too thought that Salman Khan took a backseat in this one but it was all and all a dose of entertainment.

Don't Miss: Prithviraj To Lal Singh Chaddha, Bollywood Movies To Watch Out For In 2022 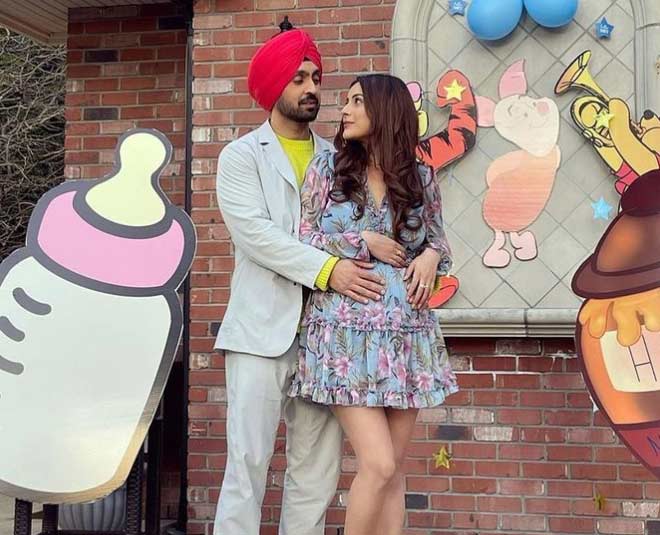 Shehnaaz Kaur Gill, Diljit Dosanjh and Sonam Bajwa starrer, Honsla Rakh was one of the most talked about movies this year. Especially because this was Shehnaaz Gill's first release after her stint on Bigg Boss 13. Her fans were eagerly waiting for this one, which is why we believe it saw a great box office collection too. A comedy-drama, Honsla Rakh celebrates the bond of a father and son.

After Sweety (Shehnaaz Gill) and Yenky Singh (Diljit Dosanjh) get divorced, Shehnaaz leaves the child with Yenky to fulfil her ambitions. It is then the journey of Yenkey Singh with son Honsla. In the second half of the movie, we see Sonam Bajwa (Jasmine) entering Diljit's life and eventually the two getting together.

Overall, this one was a light hearted, comedy film just perfect for a lazy Sunday evening. 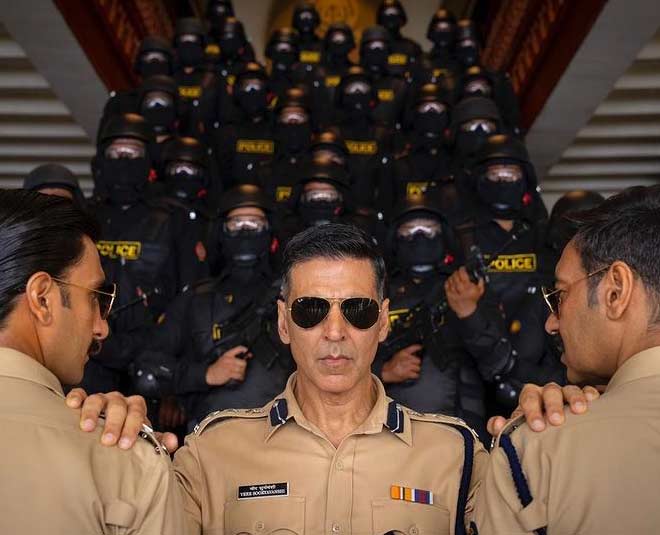 This one was much awaited! We are glad that the makers waited to premiere Sooryavanshi on the big screen. It was a treat for all Rohit Shetty fans. A complete cop universe! As Sooryavanshi, Akshay Kumar did it again. The story revolves around how Sooryavanshi along with his team manages to reach the mastermind of terror attacks in the city. Singham (Ajay Devgn) and Simba (Ranveer Singh) are the surprise element in the film and add to the action factor in the climax. Overall, an entertaining watch.

Tell us which one was your favourite movie this year and why on our Facebook page. For more such stories, stay tuned!