Shimla's beauty is just like a wonderland, and Bollywood agrees with it! Take a look at some recent blockbuster movies shot in this stunning hill stat... Shimla has a scenic beauty that when any traveller visits the place, they instantly fall in love with it. From offering breathtaking views from the ridge to giving tranquil environment through trekking experience, this pristine hill station truly appears to be magical. Tamasha movie had several shots of Shimla which were too lovely to watch. Tamasha was a Imtiaz Ali directed movie with Ranbir Kapur and Deepika Padukone in the lead role. The film featured several places like Shimla, Delhi, Gurgaon, Corsica, and Kolkata, each place shown beautifully. In the film, Ranbir Kapur plays the role of a Shimla boy who subsequently comes to Delhi to pursue a job. Scenes from the film were shot in Shimla's Jakhu Temple, SummerHill, and Toy Train. This film truly inspired several people to visit this gorgeous place.

Don't miss: Having Doubts About Solo Trip? Watch These Movies That Will Inspire You For At Least One

The film 'Bang Bang,' directed by Siddharth Anand and starring Hrithik Roshan and Katrina Kaif, was briefly shot in Shimla. The shooting location included the areas named Ritz, Mall Road, Kufri and Lakkar Bazar in Shimla which left the viewers all impressed. The  fight scene in the movie was one of the shots in Shimla, taken amongst the snow-clad Shimla locations during the winters.

Bang Bang is an official remake of the Hollywood movie Knight And Day. 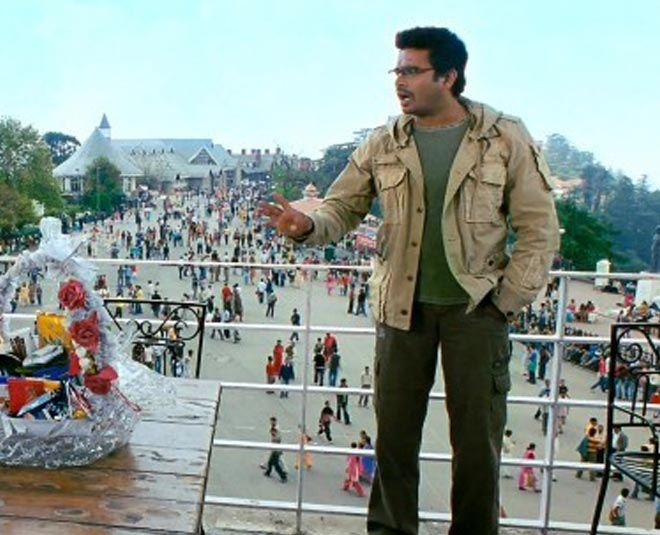 Highest-grossing film in its opening weekend in India, with the highest opening day collections for an Indian film up until that date, 3 idiots had shooting scenes in Shimla. While the film's interesting plot wowed audiences, it was also the movie's filming locations that made it worthwhile to watch. A number of sequences in the film were shot in the Ritz and Town Hall. When Farhan and Raju realise that Chatur has seen Rancho, they flee to his place to meet him. Rancho's adoptive family lives in Shimla, and they visit him in his palace. They were unsuccessful, however, after learning that Rancho had relocated to Ladakh. The song 'Aaoge Jab Tum' from the fantastic film Jab We Met was largely filmed on Shimla Mall Road in Shimla. Imtiaz Ali, the director, made good use of the setting to capture the essence of the song. Parts of the film were also shot in Punjab, where the extended family lives of the Geet character. Every location is an important filming location for Jab We Met, and hence important to the film.

Don't miss: 11 Years Of Jab We Met: Have You Learnt These 5 Lessons From The Movie Yet? 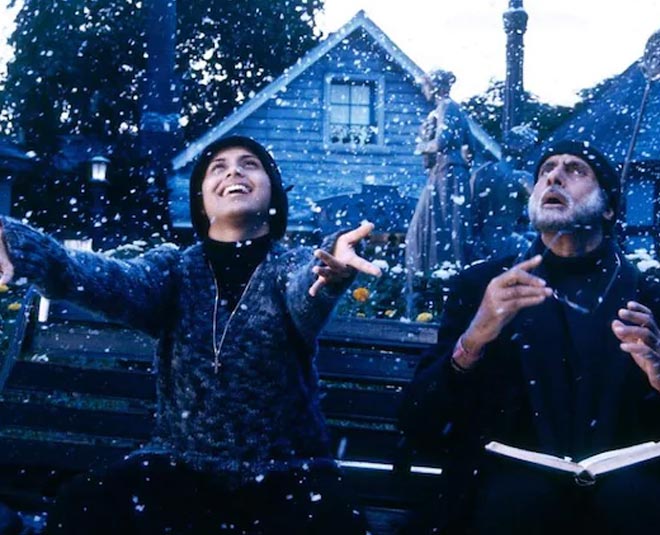 Each of these movies showed glimpses of magical places, and while watching them, we fell even more for Shimla's beauty.