Read about the journey that Annu Rani has made from the start of her career till the Tokyo Olympics 2020!

As India's javelin thrower, Annu Rani fails to qualify for the finals at the Olympic 2020 games, it is still a matter of pride that she made it so far.

Having said that, let us take you through the journey of Annu Rani, a 29-year-old Indian Javelin thrower from Meerut, Uttar Pradesh. Annu Rani is the first Indian female Javelin thrower who went beyond 60 meters and went to the finals of the World Athletics Championship. 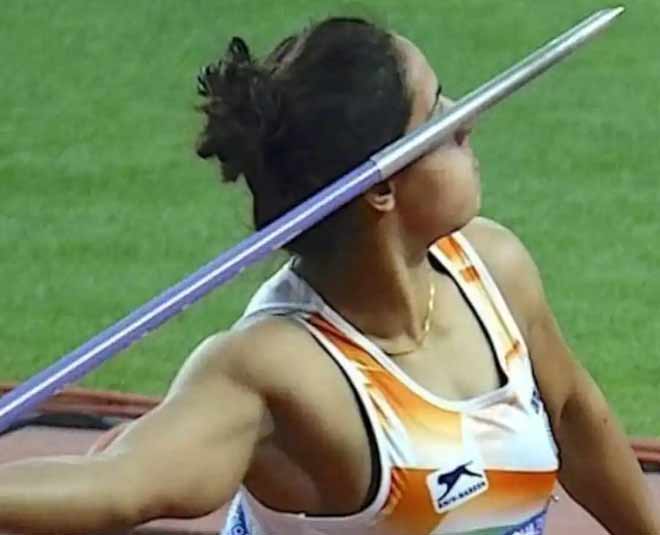 Annu Rani was born in the year 1992. She was born into a farmer family in Bahadurpur, Meerut. While we all know Annu Rani today, we do not know the face behind her success, the one who motivated her, her brother. Annu Rani’s extraordinary arm strength was first recognised by her brother who was taken aback by her capability to effortlessly throw balls while fielding cricket games. This is when he started training her for javelin throw. While we would think that such a successful sportsperson would have started training with expensive equipment, Annu Rani began her training with a javelin made of sugarcane. Her brother soon began to pay for her training.

When Annu Rani initially started training, her father was not in support of her taking up sports as a career. However, she was determined and would judiciously balance between her training and school. She started her career by self-training with a little help from her brother and started participating in district and state-level meets. In one of these events, her performance caught the eye of Kashinath Naik. Naik is a professional javelin thrower who had won a bronze medal at the Commonwealth Games 2010.

As he saw Annu Rani perform so well, he was determined to take her under his training. Though her family needed some convincing, Annu Rani soon became his official student in the year 2013.

Don't Miss- Dr.Sharvari Inamdar - The Woman Who Lifts Weights In A Saree

Achievements And Her Journey Of Making And Breaking Records 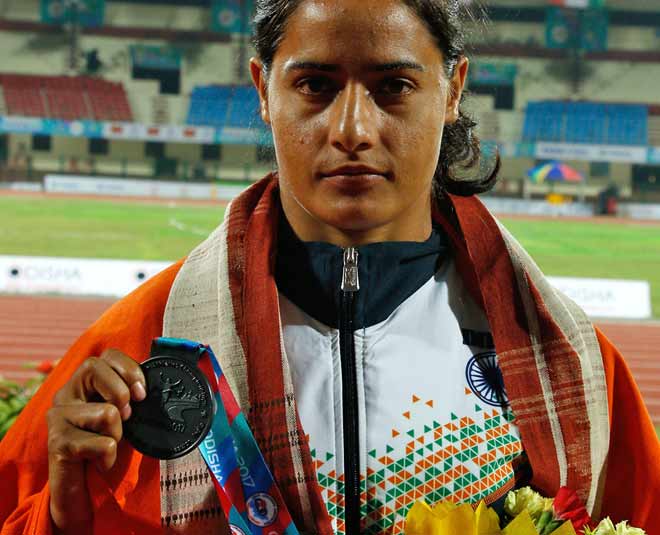 In 2014, under the coaching of Kashinath Naik, Annu Rani broke her first National Record, with a throw of 58.83 meters. With this record-breaking performance at the National-Inter-State Championship, Annu Rani qualified for the 2014 Commonwealth Games. Soon after this, Annu Rani went on to win a bronze medal at the Asian Games in 2014 with which she broke her own record(read more on women sportspersons).

Soon after breaking her own record for the first time, she broke the record again in the year 2016. This was at the 56th National Open Athletics Championships. The new record that she had now created was 60.01 meters, breaking her previous one of 59.87 meters. This was when she became the first Indian woman to cross the 60-meter mark!

Again, in the year 2019, Annu Rani broke her own record and proved that her biggest competition was herself! This time her throw landed at 62.43 meters and helped her participate in the finals of the IAAF World Championships, 2019. 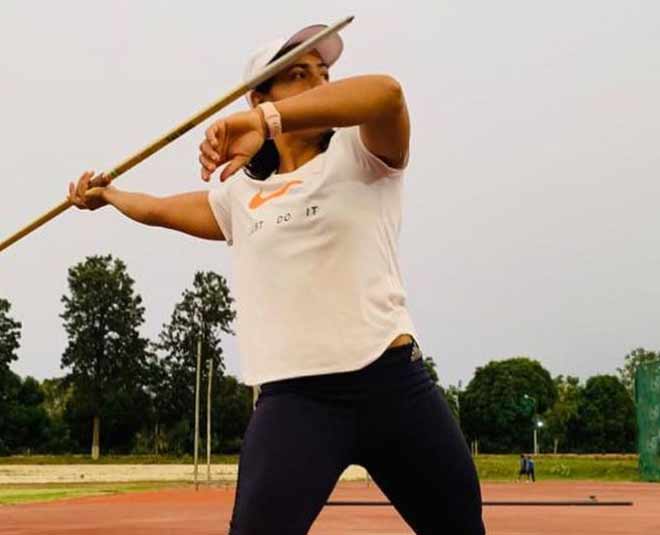 As much as we had hoped that her journey of record-breaking and making continues at the Olympics, Annu Rani failed to qualify for the finals of the Women's Javelin Throw. While her personal best is 63.24m and the qualification mark was 63m, it was expected that Annu Rani would make it to the finals. With her best only at 54.04m at the games, Annu Rani crashed out.

It is now for us to hope and pray that Annu Rani and more players like her do not back down and soon come back with an uplifted spirit and all their energy for the next game!(read about more women who have done India proud)!

If you found this article interesting and inspirational, stay tuned to Her Zindagi for more such content!