All You Need To Know About Nita Ambani, The Most Powerful Woman In Business

Nita Ambani is the new number 1 on the list of the most powerful 50 women in business.

The coronavirus pandemic has brought along some of the toughest challenges for us all. How leaders across the world took care of their business through these tough times became a big discussion all over the world. Many women leaders managed to achieve big even during these hard times and were listed on the Forbes most powerful women in business list.

Nita Ambani has bagged the first position on the list and there is no why here. The success story of Nita Ambani is an inspiration for millions. India's most powerful woman, Nita Ambani has influenced millions of people with her work in different areas, right from arts, education to sports. Here, we thought of taking you through Nita Ambani's story of success. Read on to know. 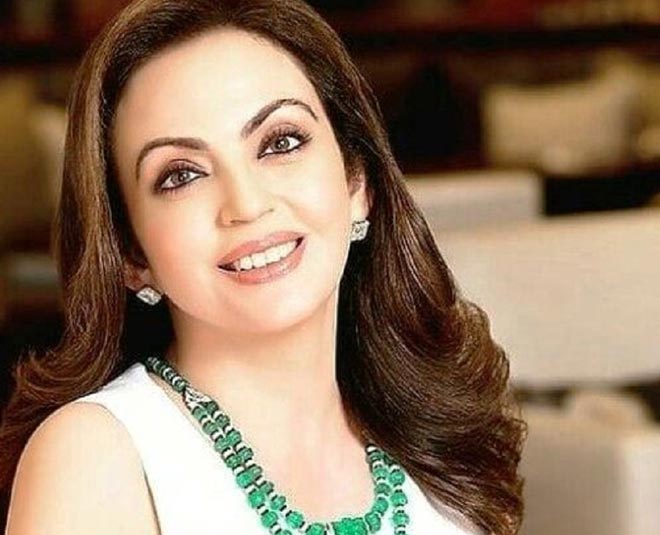 Daughter of Ravindrabhai Dalal and Purnima Dalal, Nita Ambani comes from a middle-class Gujarati family in Mumbai. After completing her school, she graduated in Commerce from Narsee Monjee College Of Commerce and Economics. She always had a thing for dancing so took up Bharatnatyam classes from a young age. Soon, she became a professional Bharatnatyam dancer.

Nita Ambani's only dream back then was to become a dancer but soon she got married to Mukesh Ambani. Many believe that Nita Ambani's marriage to Mukesh Ambani led to her joining the family business directly but that's not the truth. For a long period of time, Nita Ambani chose to stay away from the business.

Setting Up Schools And Getting Into Teaching

Years after her marriage, once Nita Ambani suggested Mukesh Ambani to open a school in the rural area. The couple ended up opening a school in Jamnagar. Soon, Nita Ambani realised that she wanted to teach for the rest of her life. 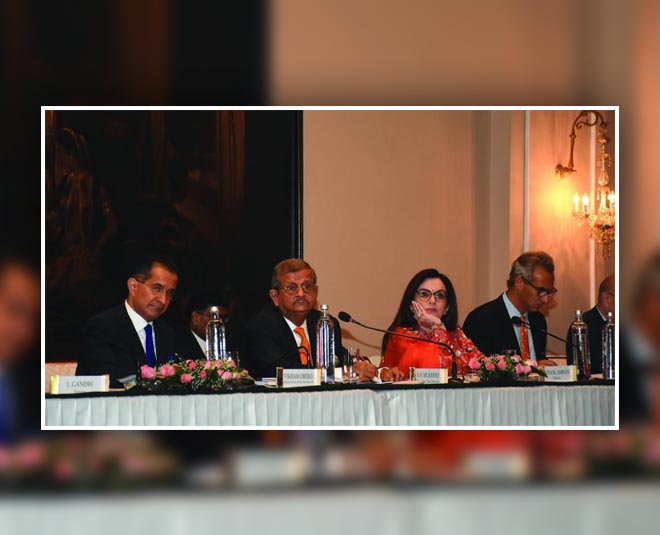 In the year 2010, Nita Ambani thought of extending Reliance India Limited's growth into the social sectors. Soon, Reliance Foundations was founded by RIL in partnership with Nita Ambani.

The Reliance Foundation works on philanthropic work like education, healthcare, rural transformation among others. Nita Ambani is the chairperson of the foundation which she has built on her own. 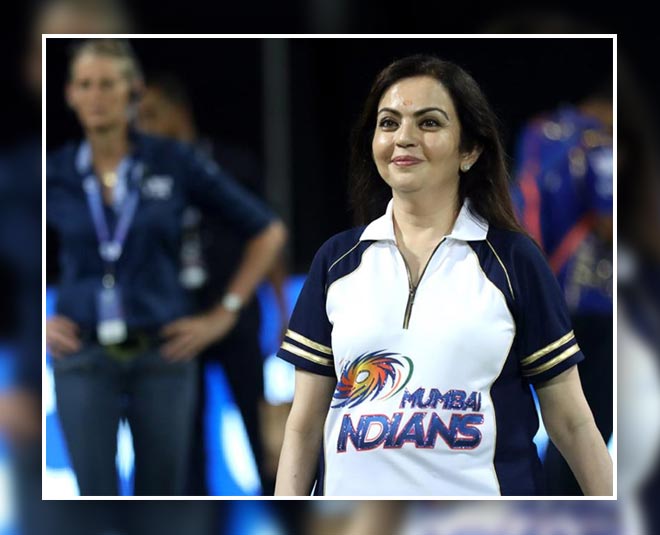 We all know Nita Ambani's love for sports. She co-owns the IPL cricket team, Mumbai Indians. Initially, when Mukesh Ambani bought this team, Nita Ambani didn't have much interest in cricket but gradually, her love for the game grew and now she is an addict.

Talking about her love for cricket grew, in an interview, Nita Ambani shared, “We were playing the Rajasthan Royals and it was impossible to lose… but we lost! So I said to myself, 'I have to learn this game…For one year, I was breathing cricket…I would watch all matches — county, club, whatever came on TV. My intention was to learn.”

Now Nita Ambani is always touring with the team, organising camps for them among other things.

Not just cricket, Nita Ambani's love for other sports has grown too. She founded the Football Sports Development Limited in the year 2015. The organisation encourages the development of football all across the country through different programs. 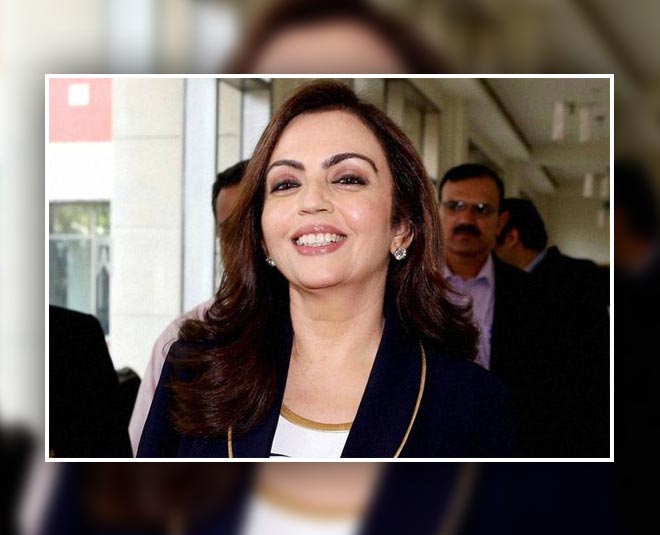 Nita Ambani has collaborated with National Association for Blinds and announced a new project called Drishti under which 5000 keratoplasty surgeries were done free of cost. She is planning to launch a braille Hindi magazine called Reliance Drishti.

Talking about her healthcare initiatives, she collaborated with Sir Hurkisondas Nurrotumdas Hospital to restructure the hospital infrastructure. The re-modelling of the hospital soon began and in two years, Sir H.N. Reliance Foundation Hospital and Research Center were ready.

Nita Ambani On Her Work Life

Nita Ambani has indeed put in a lot of hard work to make millions of lives better. Her life isn't as smooth as it may look like. Talking about her work, in an interview, she said, “I have a moving office. If I am at the school, then everything moves there. If it's IPL season, then all the work happens from the stadium or the place where the cricketers are staying. If I am at the hospital, then all my meetings happen there. I don't really have one fixed place that I operate out of.” 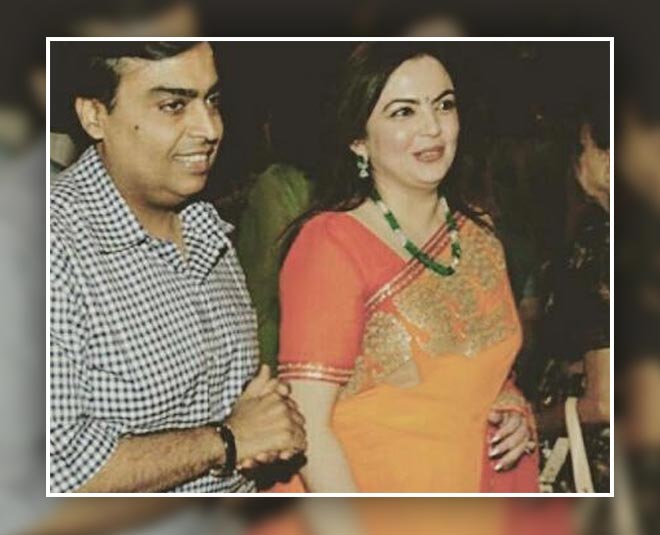 Not just for her work, Nita Ambani becomes the talk of the town for so many other reasons, be it her appearances or her sartorial picks. On the personal front, she is just like any other regular mom to three kids - Isha Ambani, Akash Ambani, and Anant Ambani. Isha Ambani and Akash Ambani got married to their respective partners last year.

In an interview, she shared that the role of being a mother comes first for her.