Isha and Akash Ambani are celebrating their birthdays today. Let's take you through some unseen pictures of the siblings.

Today, Isha and Akash are happily married. While Isha Ambani got married to Anand Piramal last year in December, Akash Ambani married his childhood love Shloka Mehta in March this year. Both Isha and Akash had a grand wedding that saw the who's who of the Bollywood, Cricket and Business world in attendance.

We have been talking about Akash and Isha's married life a lot lately, let's talk about the siblings today. The twins share a really special bond. Let's take you through some unseen pictures of the siblings: 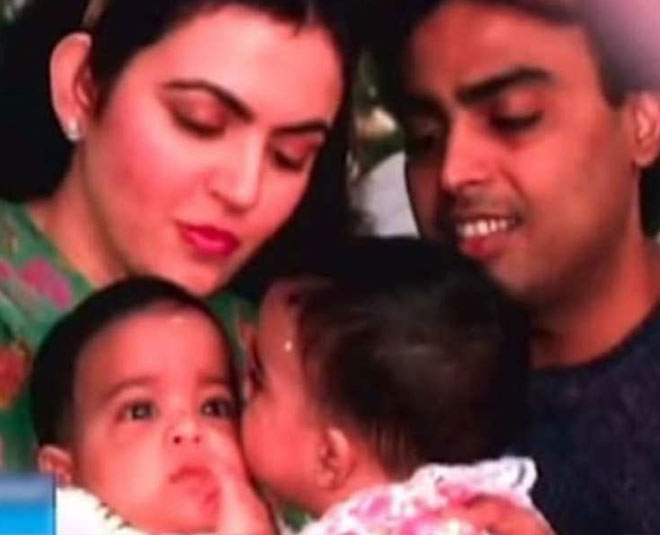 This childhood picture of the siblings went viral sometime back. In the picture, Mukesh Ambani and Nita Ambani can be seen holding the twins in their hands. Isha can be seen kissing her brother Akash. Some an adorable picture! 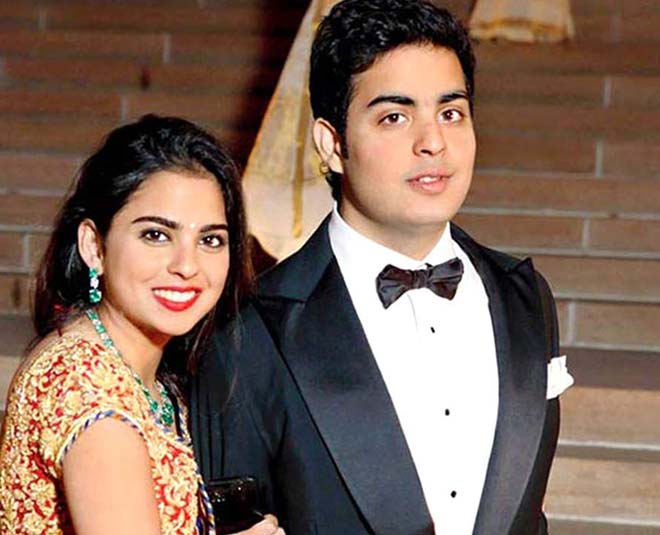 Now this one looks like an old picture. Akash and Isha posing for a picture during an event. They look pretty young. Isha Ambani looks beautiful in a red and golden outfit, Akash can be seen dressed up in a suit. 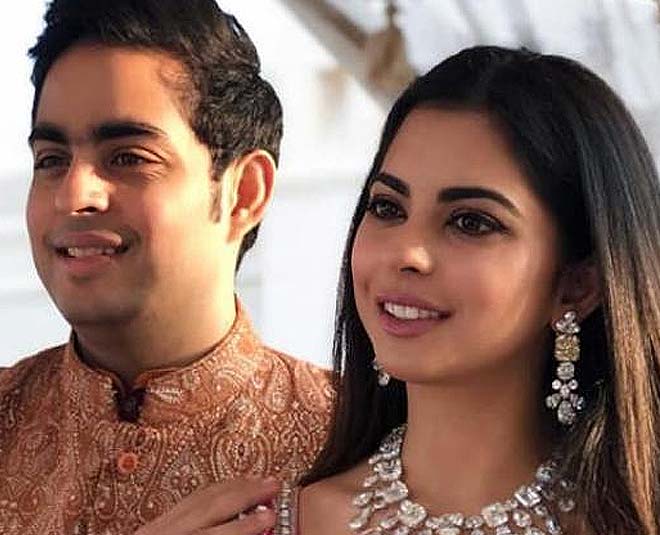 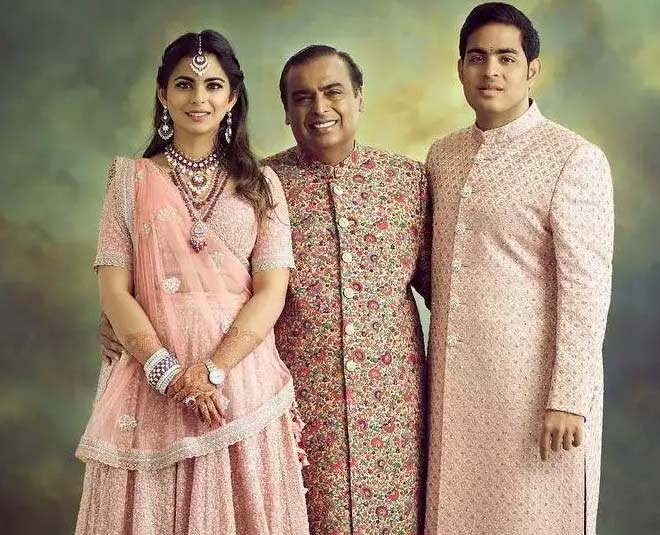 The twins colour-coordinating in peach pink for an event. This one is a little incomplete without Nita Ambani and Anant Ambani but adorable! Mukesh Ambani all smiles posing with his kids. 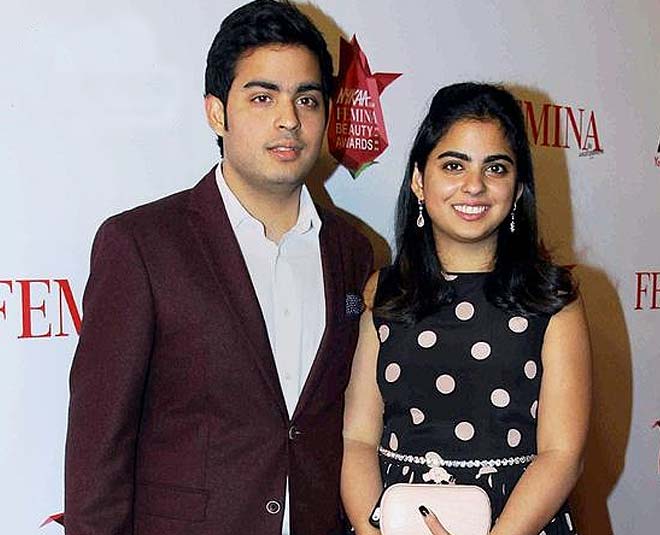 This picture is again an old one where Isha and Akash can be seen posing for the paparazzi on an event. 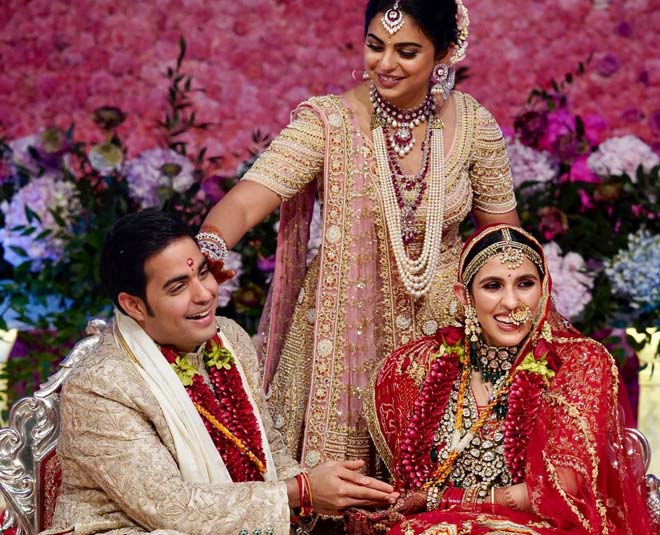 This one is from Akash and Shloka's wedding. Like any other sister, Isha Ambani is cheering her brother on the wedding day. Such a happy photograph!

Don't Miss: Isha Ambani Looks Cute As A Button In These Throwback Pictures Isha and Akash event hosted one of the Reliance Industries events.

Both Isha Ambani and Akash Ambani are educated from Ivy League. While Isha studied at Yale, Akash graduated from Brown University, Rhode Island. After the two graduated, they were made a part of the board of directors at Reliance. Isha and Akash together introduced Jio 2 mobile phone.

Akash and Isha are working hard to take the legacy forward. The two are making waves and we hope they continue to do the same.