Prime Minister And President of India congratulated Nikhat Zareen for winning the gold medal at a boxing tournament.

Gold Medal: Nikhat Zareen has won the gold medal in the World Boxing Championships. Born in June 1996, she is an Indian amateur boxer who has won several medals for the country.

Hailing from Nizamabad, Telangana, Nikhat’s father, Mohammad Jameel Ahmed, introduced her to boxing. She got into the Sports Authority of India in Vizag in 2009 to train under IV Rao, a Dronacharya awardee.

Score At The World Boxing Championships 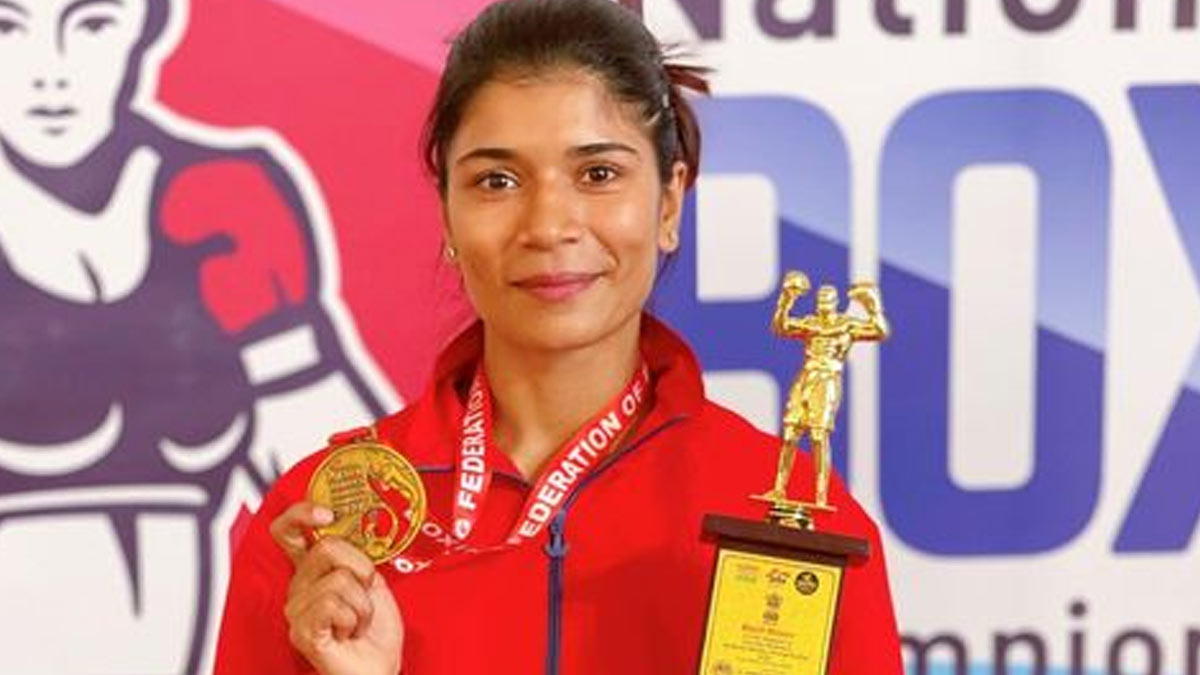 In the first round, Nikhat had already impressed our judges with her high number of punches against Thailand’s finalist. However, the second was tight as it ended with a score of 3-2. In the final round, the Indian amateur boxer gave no time to her opponent and finished the game with 5-0 as a final count. 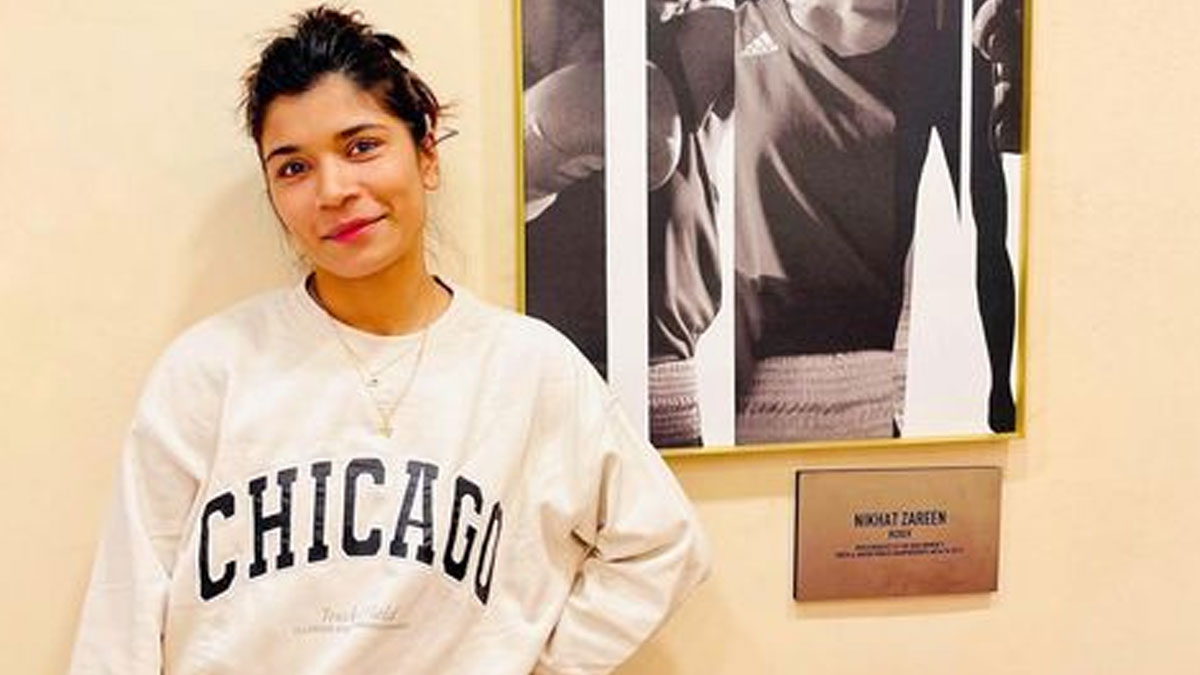 Taking to his Twitter account, Prime Minister Narendra Modi wrote, “Our boxers have made us proud! Congratulations to @nikhat_zareen for a fantastic Gold medal win at the Women’s World Boxing Championship. I also congratulate Manisha Moun and Parveen Hooda for their Bronze medals in the same competition.”

President Of India Ram Nath Kovind congratulated Nikhat saying, “Heartiest congratulations to Nikhat Zareen for the gold medal at Women’s World Boxing Championship. The nation is proud of her. I am confident that her success will motivate our youth, especially girls to realise their dreams. I wish she continues bringing laurels to the country.”