Are you sceptical of having any kind of eating disorder? Read on to find how it may affect you. 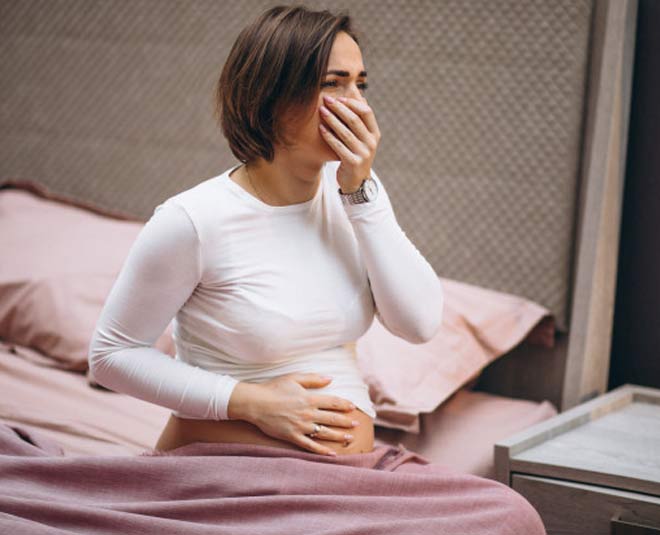 Eating disorders are complicated illnesses with serious consequences for our physical and mental health. The prevalence of eating disorders has remained relatively constant for the past 50 years. People of all ages, genders, socioeconomic statuses and ethnicities may be affected by eating disorders.

Eating disorders, both past and current, influence people's ability to conceive and pregnancy outcomes. To better understand what people with a history of eating disorders should be aware of, HerZindagi exclusively spoke to Dr Hima Deepthi is a Fertility Consultant at Nova IVF Fertility, Banjara Hills, Hyderabad.

Description of Eating Disorders in Nutshell 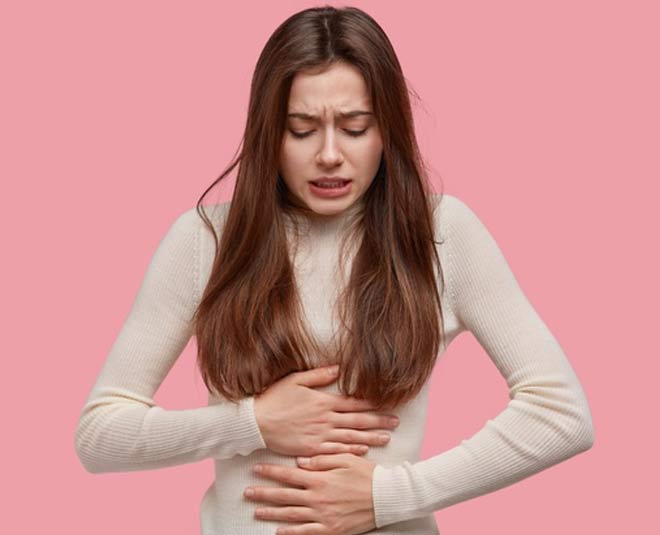 “Avoidant restrictive food consumption disorder, also known as "selective eating disorder," is a relatively recent condition. It's similar to anorexia in that both conditions restrict the amount and/or types of food eaten, but unlike anorexia, there's no concern for body shape or height. Irregular eating or weight-related activity that does not easily fit into the mentioned categories above is classified as an eating disorder not otherwise specified,” told Dr Hima Deepthi to Hz.

Is Having An Eating Disorder A Factor In Infertility? 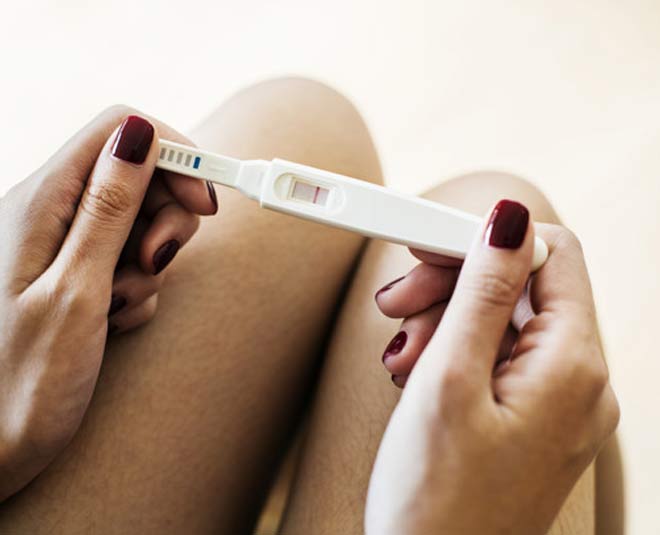 In eating disorders, changes in menstrual cycle regularity aren't always irreversible. According to some reports, the majority of people with anorexia and amenorrhea can expect their cycles to return to normal after six months of getting closer to their "normal" weight for their height. (Each individual has a genetically predetermined ideal weight that may or may not correspond to conventional BMI curves.)

However, irregular cycles do not rule out the possibility of pregnancy. In reality, “women with eating disorders are twice as likely to have an unintended or unplanned pregnancy, according to two population-based studies (suggesting it's something worth noting). People may believe that irregular or absent periods mean they have no chance of becoming pregnant, and as a result, they avoid using contraceptives, according to the writers of these studies,” said Dr Deepthi.

People who have unplanned pregnancies (who previously thought they wouldn't be able to get pregnant) are less likely to obtain early prenatal and maternity treatment, reduce alcohol use, and begin taking a prenatal supplement — both of which may have serious consequences for the growing foetus’s health in the future. “None of these factors is specific to people with eating disorders, but they are worth mentioning because of the increased risk of unintended pregnancy in this population,” explained Dr Hima Deepthi.

Is It True That Having An Eating Disorder Affects Your Pregnancy? 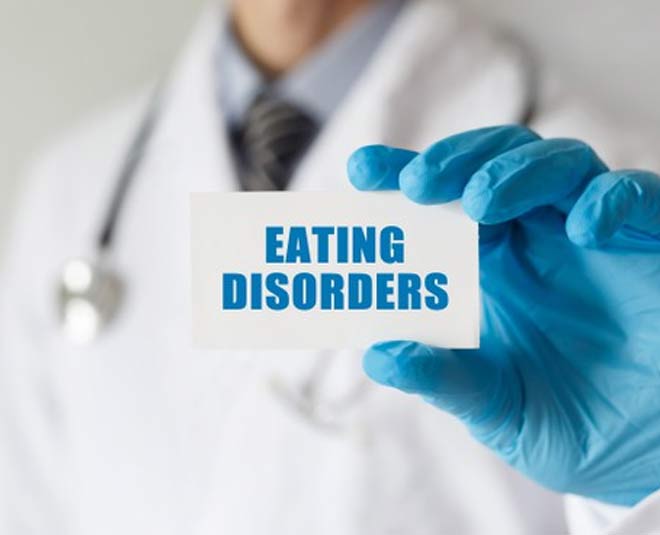 Here, we'll discuss some of the most researched pregnancy outcomes in relation to eating disorders.

“Some evidence shows that women who have either current or previous anorexia have more miscarriages than those who have never had an eating disorder. The reason that people with a history of anorexia are more likely to miscarry may be due to the fact that people with a history of anorexia have lower BMIs on average (even though they're in remission), and low BMI is linked to a higher risk of miscarriage in general,” explained Dr Hima Deepthi.

Low birth weight is linked to infant mortality, as well as the possibility of such health consequences in adulthood (e.g., cardiovascular disease). Present anorexia, but not active bulimia, past anorexia, or past bulimia, is linked to lower birth weight in population-based research. Others claim that anorexia can have a minor effect on birth weight, but not enough to be clinically significant. 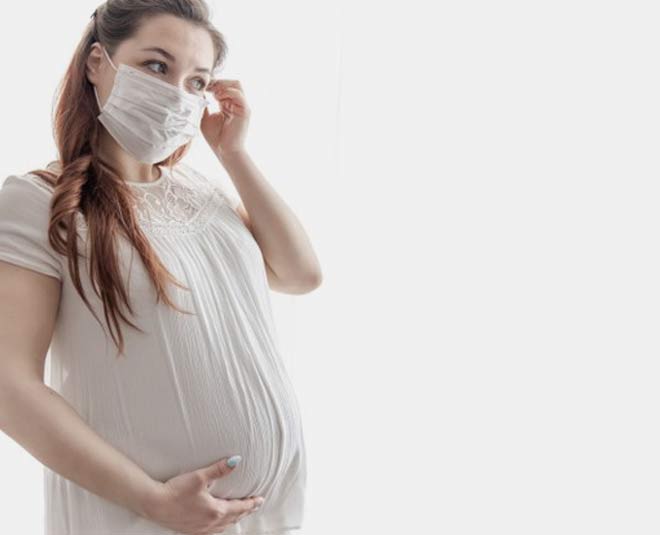 It is important for all moms to consume enough “high quality” calories. Breastfeeding requires energy for a woman's body to provide enough milk for her son. Women who do not consume enough calories can have difficulty producing milk. Non-food products can contain something potentially harmful to the infant, such as lead, which can cause pica.

“Breastfeeding mothers with an eating disorder are more likely to avoid breastfeeding within the first six months, according to research. Women with eating disorders, on the other hand, will effectively breastfeed their babies even though they are on medication. Seeking support from healthcare professionals (doctors, nurses, lactation consultants), relatives, colleagues, and support groups is crucial (online, over-the-phone, and in-person),” said Dr Deepthi.

Don't Miss: Use Of Emergency Contraceptives & Its Effects Decoded By Gynaecologist

Keep Note Of It

When you do become pregnant, try to eat a healthy, well-balanced pregnancy diet, take your prenatal vitamins, and remain hydrated by drinking plenty of fluids. This will help you and your upcoming baby stay safe! And visit a doctor for further information and proper guidance.

Don't Miss: Post Pregnancy Depression Is Real, Here Is How You Can Deal With It

Do let us know if you have any other doubts regarding the same by commenting on our Facebook page. Stay tuned to HerZindagi for more such stories.