Menstrual Hygiene Day 2020: Period Talk Is Not 'Dirty', Should Not Be A Taboo!

Here are a few a taboos debunked around menstrual hygiene that we all need to know. 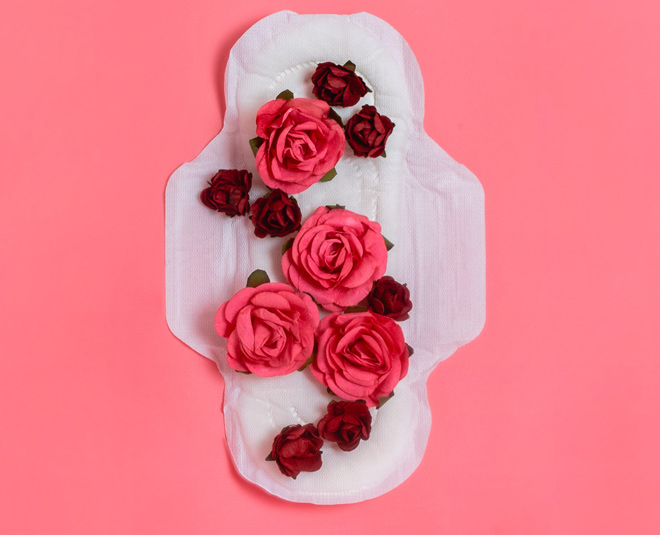 In a country like India, where the arrival of menarche calls for ceremonial celebrations, period talk is considered a taboo! The very word and everything associated with it is considered ‘dirty’. On the occassion of Menstrual Hygiene Day 2020, Srijana Bagaria, Co-founder, Pee Safe, says that even though there are more than 35 crore menstruating girls and women in the country, the level of awareness about the topic is dismally low. According to a nationwide survey, only 23% of the Indian female population knows the exact source of bleeding.

1 Despite progressive statistics in most areas of development, it is appalling that such an essential aspect of female health is grossly neglected in the country. While government awareness programmes and efforts by women’s health organizations have brought significant improvement in the number of women having access to sanitary pads. (58% According to the latest National Family and Health Survey menstrual hygiene)
2 A vast majority continue to use unhygienic alternatives such as old cloth rags and ash to deal with menstrual blood.
3 The feeling of guilt and disgust and the social stigma related to this topic prevent women from discussing menstruation in the open.
The ‘Dirty’ talk 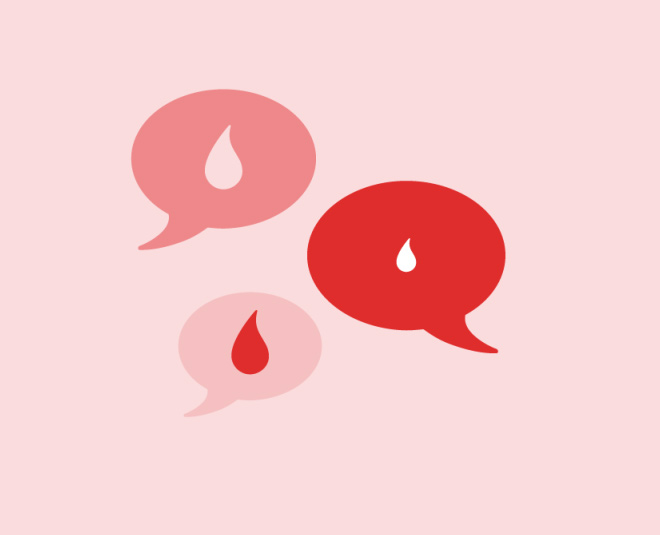 Even as the monthly bloody visitor has managed to acquire many comical pet names such as Aunt Flo, Shark Week and Code Red, there is nothing funny about periods. Yet, the mere mention of the topic makes girls and even mature women giggle and shy away. For young
girls, changes in physical appearance during puberty can be an overwhelming phenomenon to deal with.
While they know that they are on road to womanhood, most adolescent girls look up to their mothers for comfort and guidance. The disturbing fact here is that more than 84% of girls do not have any prior knowledge about menstruation before their first period. This is because 70% of mothers do not feel the need to discuss the topic of menstruation with them because it is ‘dirty’.
4 Period talk is one of the most important aspects of sexual education, especially for girls and must be imparted at the right age leading up to menarche. However, lack of support and understanding from mothers, leaves young girls groping in the dark on their first time.
The beginning of the exile period In India, the practice of outcast and untouchability raises its ugly head every time a girl gets her period. In many families, this age-old practice continues without a solid rhyme or reason, as a menstruating woman is made to sleep in a separate room and not allowed to enter places of worship, because menstrual blood is considered impure or even ‘evil’. 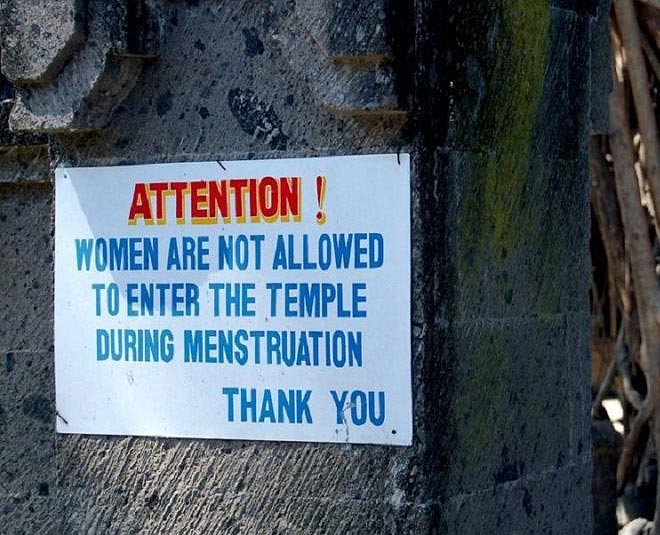 Girls and women are often not allowed to touch water sources such as wells and rivers, go to school or even take a bath when they are on their period. Some cultures prohibit women from entering the kitchen, sharing food and they are asked to keep their utensils and
clothes separately during this time. Since most government schools in villages do not have good sanitation facilities, girls are either kept at home or are forced to use unsanitary alternatives during menstruation.
As a result, many girls end up missing school for almost 20% of the academic year. Such taboos exist not just in India but also in many other underdeveloped and developing nations such as Pakistan, Nepal, Vietnam and Africa. As a matter of fact, such evil prejudices and oppressive practices continue to thrive only because women don’t show the willingness to communicate and learn about the subject.

Most people fail to understand that these taboos are a result of hygiene enforcements during olden days when there were no sanitary means for controlling or disposing menstrual blood and there is no science behind this notion of impurity. As a consequence of poor
menstrual hygiene and lack of awareness, many women and young girls fall prey to diseases including urinary tract infections, vaginitis and cancer.
Loss of fertility and death are serious consequences that result from use of unhygienic methods such as cloth, hay or ash. Research shows that women who used such methods were twice as likely to develop some kind of infection as compared to those who used a sanitary pad.

As a society, it is imperative for us to understand that there is nothing shameful or impure about periods. Women need to recognize their right to sanitation and good menstrual hygiene. The social stigma can be broken only with the help of women, by building
knowledge and support for each other. It is time we dispel myths and the taboos surrounding menstruation by talking about it openly and proactively.
Don't Miss:  Reduce Risk Of Cancer, Control Weight, Slow Down Signs Of Ageing With Walnuts
Menstruation is a natural biological process. It is an intrinsic part of womanhood and good menstrual hygiene is essential for maintaining overall reproductive health. It is part of a woman’s fight for empowerment and gender equality. And the first step towards this is an open discussion.
Loading...