10 Indian States That Are Making Menstrual Products Accessible To Girls

Scotland has been in the news lately  for all the right reasons. It is the first country to make menstrual products available for free in public places like community centres and pharmacies. The legislation was approved back in 2020 but has been brought into force this year.

Social Justice Secretary Shona Robison was quoted saying, “Providing access to free period products is fundamental to equality and dignity and removes the financial barriers to accessing them.”

While we appreciate this move, we must know where our country stands when it comes to making menstrual products accessible to all menstruators. Here is a list of states that facilitate the free availability of sanitary products in public schools. 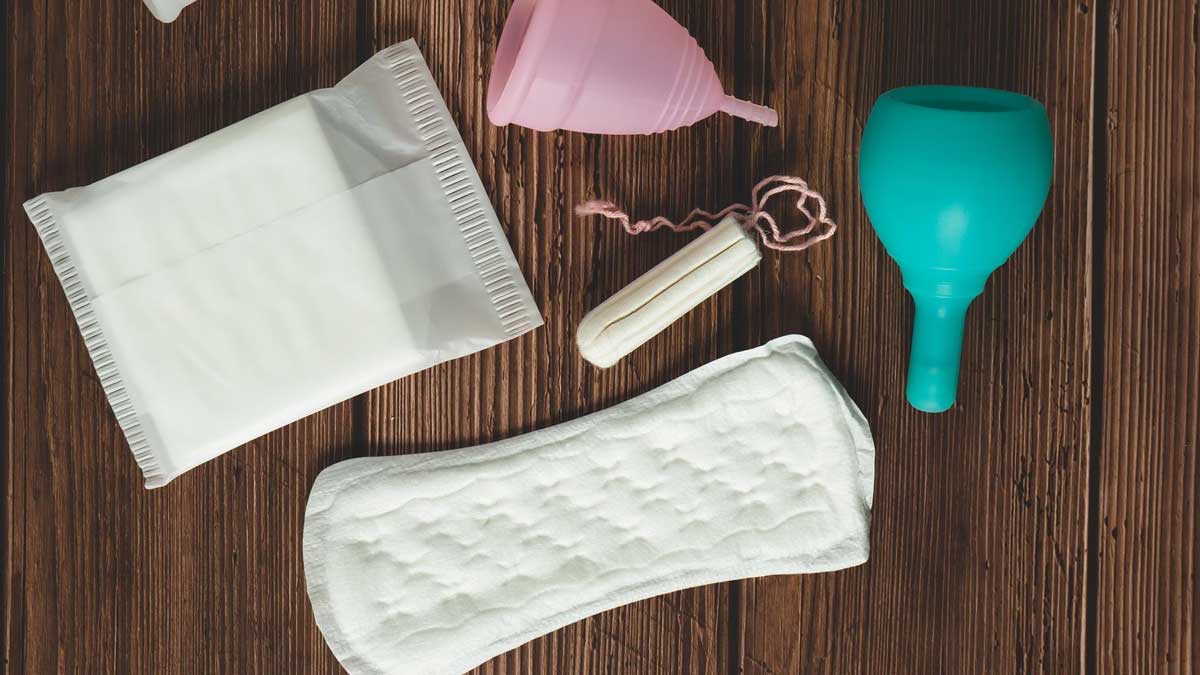 In 2015, the Uttar Pradesh government announced the availability of free sanitary napkins in aided and government schools to ensure that girls do not skip classes when their periods start.

When Akhilesh Yadav was the chief minister of the state, the government brought into force a scheme under which 10 sanitary napkins were to be provided to girl students between the ages of 11 and 18.

PK Upadhyay, the district inspector of schools in Gautam Budh Nagar said around 45,000 girls in primary, secondary, and senior schools were to be covered under the scheme.

In 2017, Kerala Chief Minister Pinarayi Vijayan introduced a scheme called ‘She Pad’. It was aimed at distributing sanitary napkins to female students between classes six and 12.

The scheme was brought into implementation by Kerala Women Development Corporation in at least 300 schools across 114 panchayats. The governing body also ensures safe and environment-friendly disposal of pads.

In September 2021, the Rajasthan government announced the Udan scheme aiming to distribute free sanitary napkins in schools, colleges, and anganwadis. It approved a proposal for ₹200 crores. 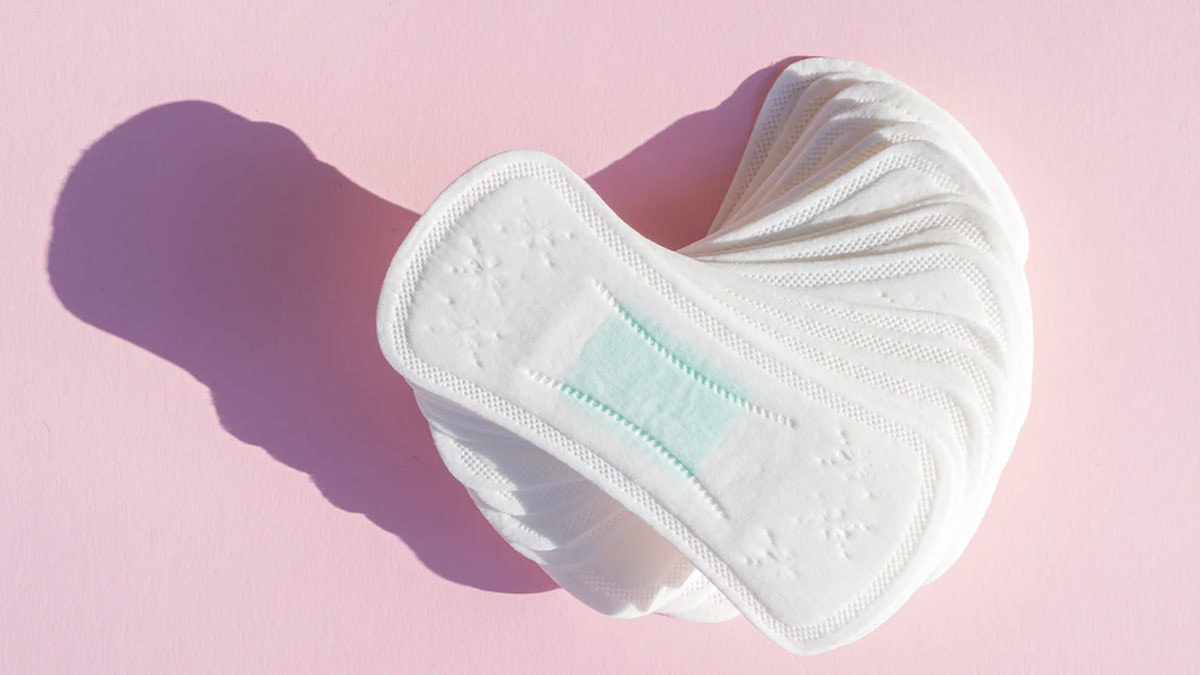 In May 2022, the Odisha government launched the Khushi scheme to distribute approximately 18 crore sanitary napkins to over 17 lakh girls studying in government and aided schools, Navodaya Vidyalayas and Kendriya Vidyalayas. It is aimed to provide sanitary products to girls of classes six to 12.

In 2020, the Assam government, looking to improve menstrual hygiene among girl students, announced free sanitary napkins were to be provided to girls in government and aided schools. It also allocated around ₹25 crores to the scheme.

In 2022, the Sikkim government announced the Bahini scheme to ensure 100% access to safe and free sanitary napkins for girls in secondary and senior secondary schools. It wants to prevent girls from dropping out of school and raise awareness about menstrual hygiene. 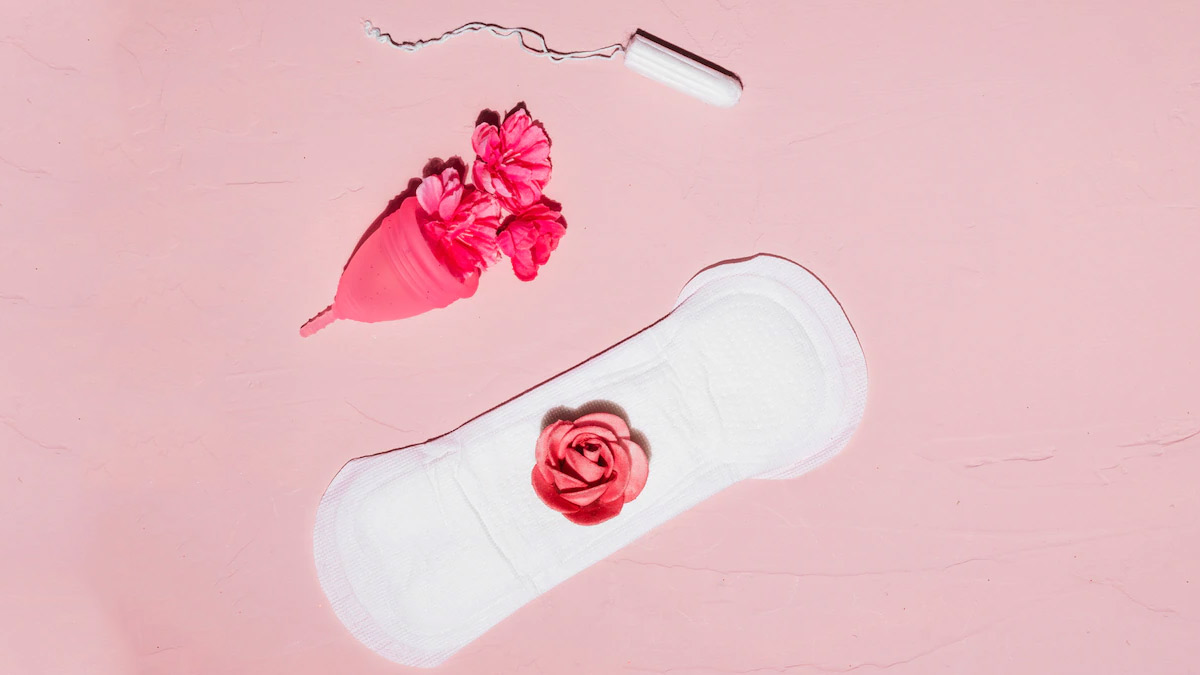 In 2018, the Maharashtra government introduced the Asmita Yojana under which it subsidised the rate of sanitary pad packets. It ensured to make a packet available at just ₹5 to girls across Zilla Parishad schools.

In May 2022, the Maharashtra government launched another scheme to provide 10 sanitary napkins at just ₹1 every month to women below the poverty line or belonging to Mahila Bachat Gat.

Don't Miss: What To Do When A Menstrual Cup Gets Stuck Inside You

In October 2021, Chief Minister YS Jagan Mohan Reddy announced the Swechha scheme under which the state aimed at providing girl students with free sanitary napkins. It has been implemented in over 10,000 government schools and intermediate colleges in the state.

The scheme covered around 10 lakh girls from classes seven to 12. The initiative started by providing girls with at least 10 pads to reduce absenteeism from schools during menstruation. 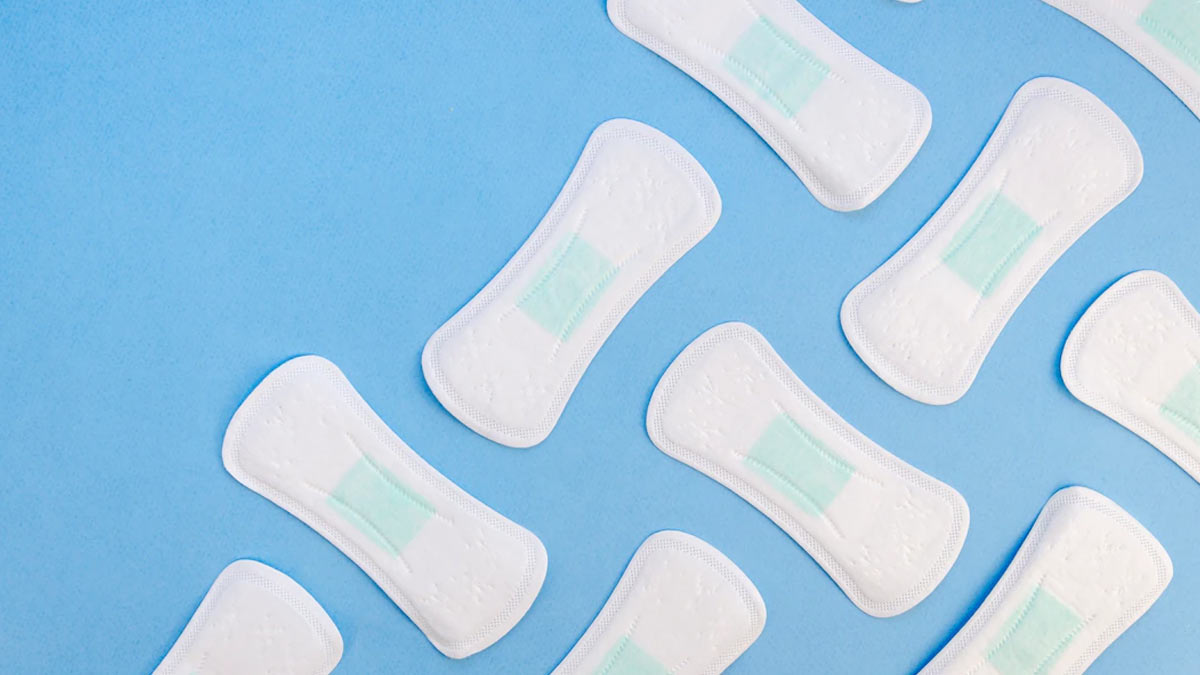 In 2018, Chief Minister Jai Ram Thakur announced the availability of sanitary pad packets for adolescent girls at ₹1. It is meant to improve the personal hygiene of girls.

Much like the aforementioned states, other states also have some provisions to improve menstrual hygiene. In addition, India  has many organisations and home-grown brands making eco-friendly and sustainable options available to girls and women who menstruate. However, we still have a long way to go to fight period poverty in the country.