More women with PCOS were found to have experienced heavier bleeding after getting jabbed with Covid-19 vaccines.

Medicine often treats men, women, and all other genders the same. While we know better now that effects and repercussions vary on a large scale. Menstruation is one such bodily function that demarcates menstruators from people who do not bleed. And studies often forget to take that into early consideration.

In early 2021, when people started to get jabbed with Covid-19 vaccines, many women reported delayed and painful menstrual cycles. However, the subject remained widely unexplored.

When menstrual health experts pointed out the need for a focused study to find the impact of vaccines on periods, researchers started to organise surveys. On July 15, Science Advances published a study that surveyed more than 39,000 menstruators and dug into the effects of Covid-19 vaccines on their periods.

Need For The Investigation 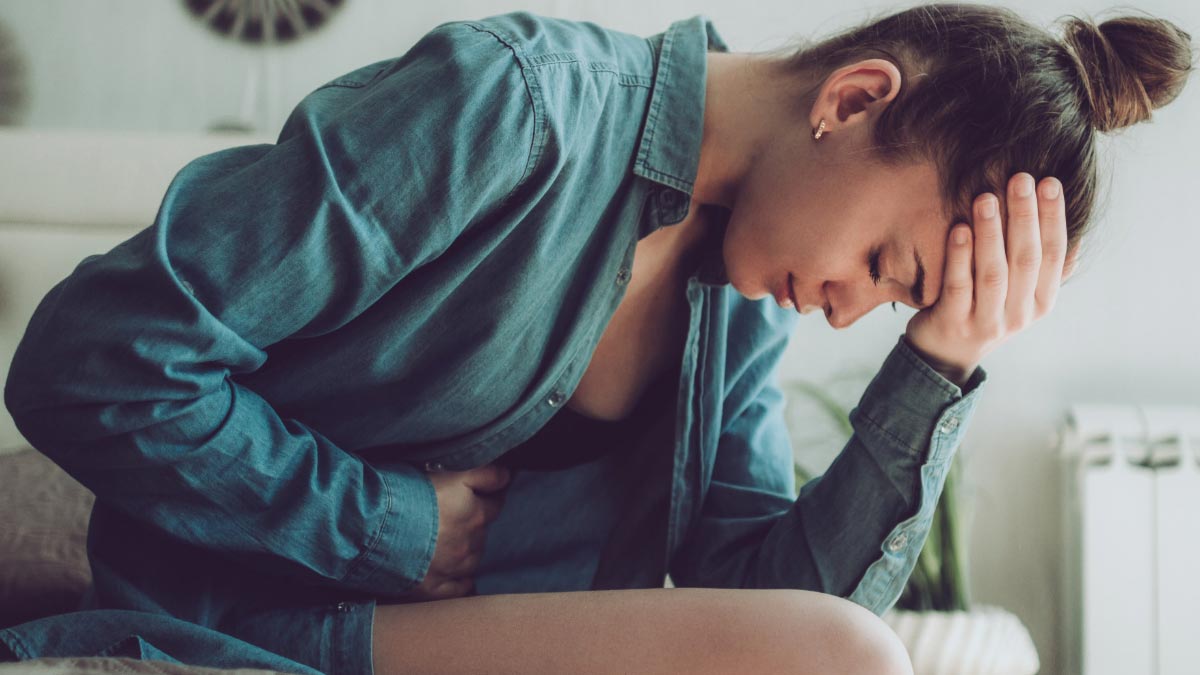 When the vaccine trials began, none of them monitored adverse or mild effects after seven days of its administration. Hence, none of the team of researchers bothered about following up on its effect on periods. Manufacturers had no way of knowing if the vaccines actually had a disrupting effect on menstrual cycles.

Media reports had experts quoting that they had no physical or researched data to support the claims that a lot of women were making back then. Many healthcare experts even said that the cycles were ‘wonky’ because menstruators, much like other people, were under stress.

The ignorance and dismissal of the short and long-term impact of vaccines on women led to a build-up of hesitation among many to get jabbed. When vaccines were given green signals to be administered to adolescents, parents were worried that it could hamper their child’s growth. Hence, it all came together to build the need for this research.

Findings Of The Study 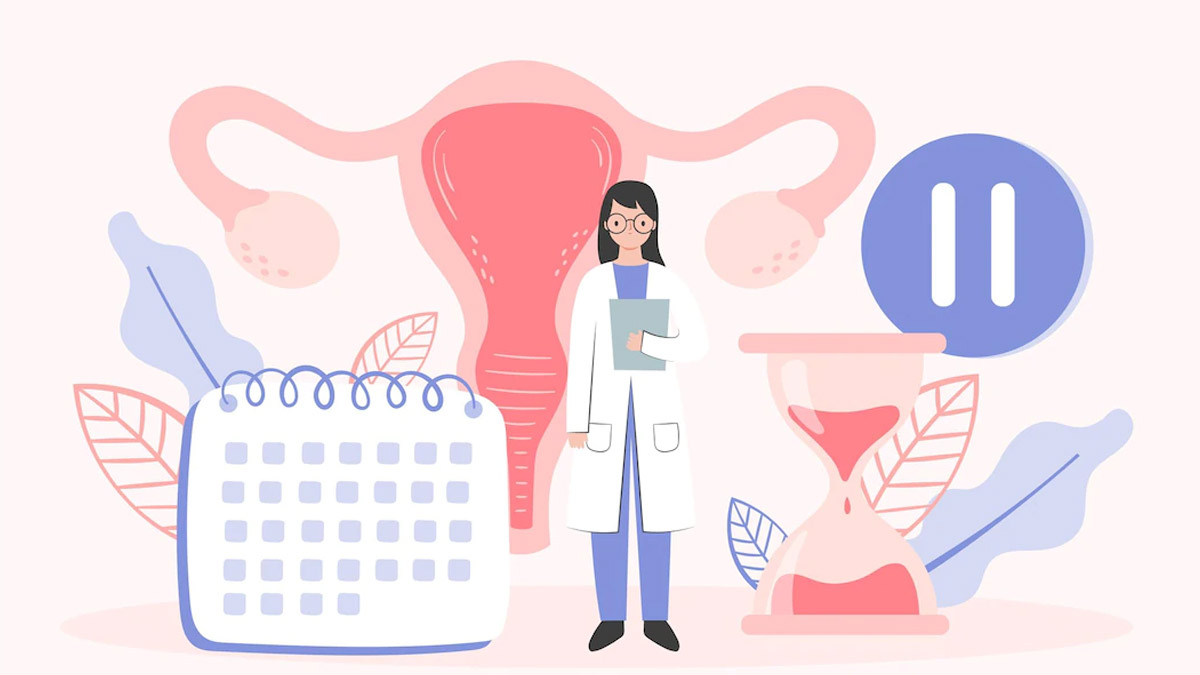 The survey had gender-diverse menstruators and people who identified as women between the age group of 18-80. People suffering from menorrhagia, endometriosis, adenomyosis, fibroids, and PCOS (ways to beat PCOS) experienced heavier flow after getting Covid-19 vaccines.

Approximately 70.5% of premenopausal people using long-acting reversible contraceptives and 38.5% of gender-affirming respondents on hormonal medication witnessed unexpected bleeding. At least 66% of post-menopausal people, who were not undergoing any hormonal treatment, reported having experienced bleeding.

The study concluded that these experiences of respondents cannot be implied to a larger population. Having said that, the survey emphasised the need to go ahead with extensive research so that we have a better understanding of who is more likely to experience a similar disruption in their menstrual cycles in future.

Don't Miss: Reasons Why Chocolate Is A Menstruator’s Best Friend 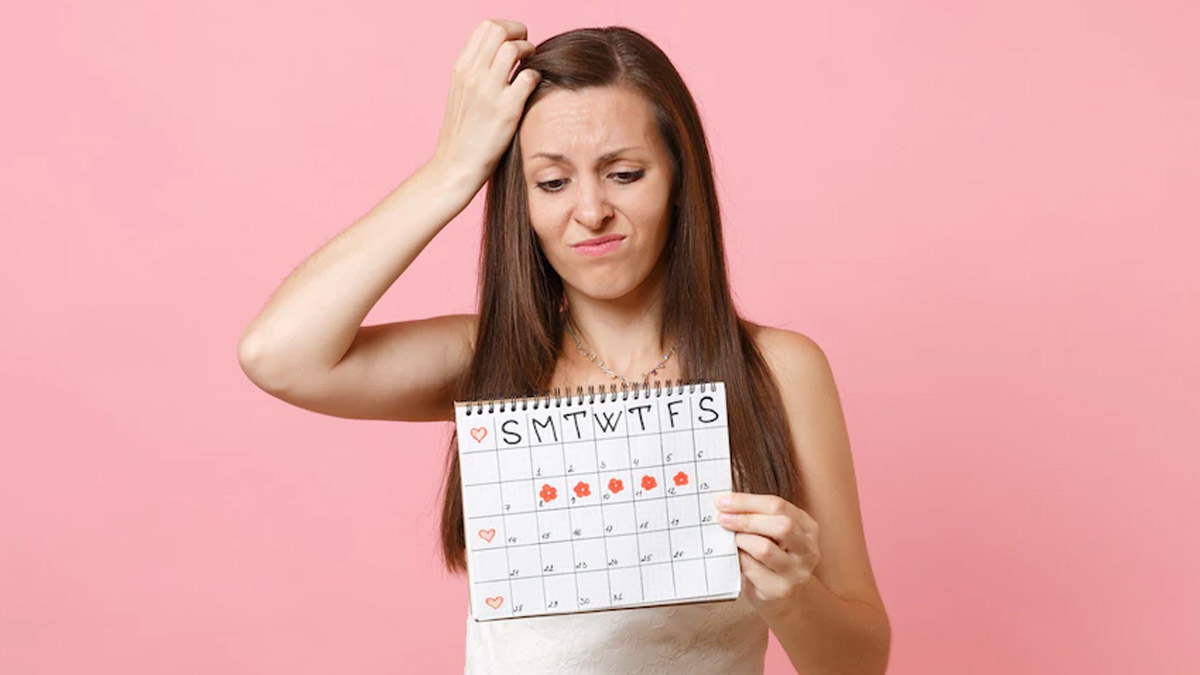 The leading scientists of the study were Katherine Lee, anthropologist and postdoctoral fellow at Washington University, and Kathryn Clancy, Lee’s fellow anthropologist. They began the investigation after witnessing abnormalities in their period cycles (‘wonky’ periods) post Covid-19 vaccination.

During an interview with Inverse, Lee said, “Not knowing this was going to happen, not knowing the mechanism by which it happens, and not being prepared for it to happen meant it was an unnecessarily scary experience for many people.”

She added, “It ended up making a lot of patients very mad. It weakens trust in medicine. It weakens your relationship with patients, and it feeds into the mistrusting of medicine, of the government, of pharma companies, all of which are really necessary for a functioning society.”