Hantavirus Kills Man In China, Here’s Everything You Need To Know About This Disease

A death from a virus called, Hantavirus in China has spread fear and panic among people. Here’s everything you need to know about this infection. 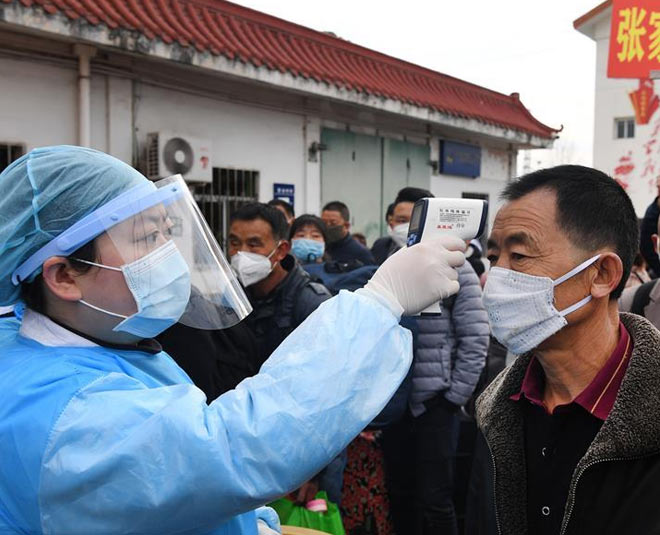 As the world is already facing threat from the current pandemic of coronavirus, a new report of a person dying in China because of a virus called Hantavirus has spread fear and panic. Since both the viruses began from China, people are panicking are continuously talking about both on social media platforms. The disease which has caused most causalities in Italy has killed around 16,000 people all over the world. Despite the huge number of people dying of the outbreak, the situation is yet to be brought under control.

Despite this, earlier this morning Hantavirus became one of the most trending topics on Twitter. It all started after a tweet from a state-run English-language newspaper, Global Times started surfacing all over the internet. The post said, “A person from Yunnan Province died while on his way back to Shandong Province for work on a chartered bus on Monday. He was tested positive for #Hantavirus. The other 32 people on the bus were tested.”

A person from Yunnan Province died while on his way back to Shandong Province for work on a chartered bus on Monday. He was tested positive for #hantavirus. Other 32 people on bus were tested. pic.twitter.com/SXzBpWmHvW 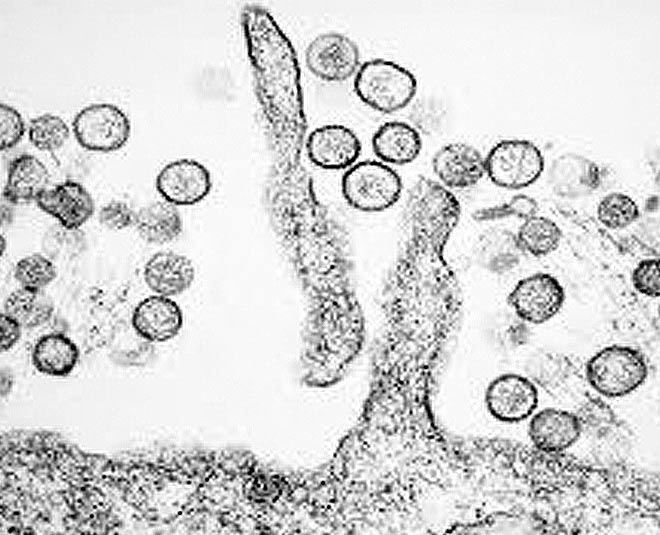 However, it turns out that Hantavirus is not a new virus and according to the Centre for Disease and Control the symptoms of this disease were first found in the United States back in 1993. It also described in brief what is Hantavirus and said it is basically a family of viruses that is spread mainly by rodents and infection from any virus can further spread Hantavirus disease in people. “Hantaviruses are a family of viruses spread mainly by rodents and can cause varied disease syndromes in people worldwide.  Infection with any hantavirus can produce hantavirus disease in people,” stated the website. 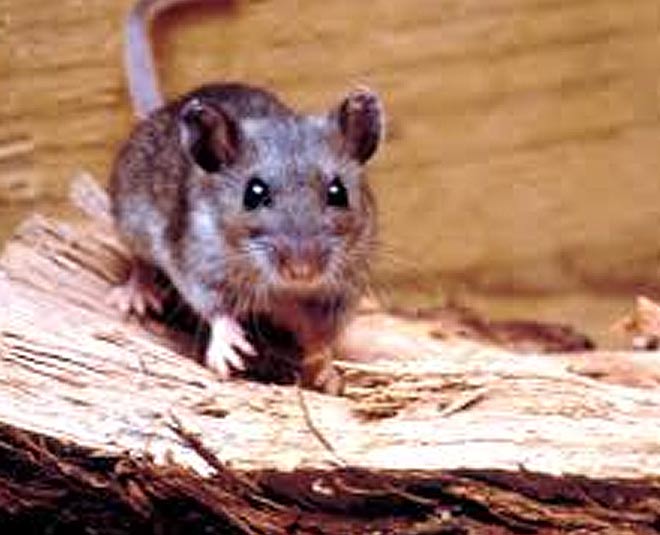 Talking about the spread of this disease the Centre for Disease and Control explained that this can spread to people via virus in the air that is shed in urine, saliva, and in rare cases from the bite from an infected host.

“Each hantavirus serotype has a specific rodent host species and is spread to people via an aerosolized virus that is shed in urine, feces, and saliva, and less frequently by a bite from an infected host. The most important hantavirus in the United States that can cause HPS is the Sin Nombre virus, spread by the deer mouse,” said the Centre for Disease and Control website.

Don't Miss: Five Valuable Life Skills You Can Teach Yourself During Social Distancing At Home

Signs And Symptoms Of Hantavirus

The symptoms of this infection may appear somewhere in between of around 1 to 8 weeks, post the exposure to infected rodent’s fresh urine, saliva or any kind of droppings. There are many symptoms of Hantavirus including an early and a late one. Fatigue, fever and muscle aches, mainly in the large muscle groups, such as back, hips, thighs, and shoulders, are the early signs of being exposed to this virus. Whereas, after a few days of illness, somewhere in between 4 to 10 days, an infected person may show the signs like coughing and shortness of breath, with the sensation of, as one survivor told “…a tight band around my chest and a pillow over my face” as the lungs fill with fluid, according to the Centre for Disease and Control.