From Panch Kedar to Amarnath challenge yourself and embark on the toughest religious tours of India. 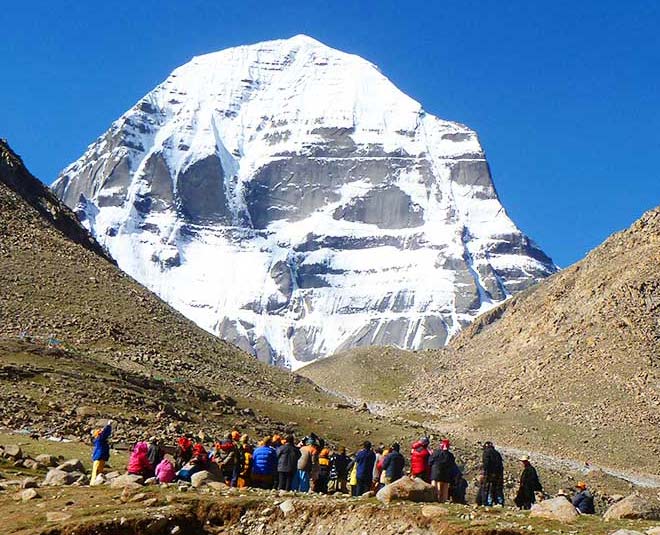 India is a fount of breath-taking locations. It is engulfed by oceans and mountains and is known for its extraordinarily beautiful shrines and temples standing tall as flag bearers of the ancient traditions and cultures that have built the country.

The best part is that you can never get enough of Indian Temples and religious places of worship because not only will you find peace here, but it will also give your adrenaline a kick.

So, here are the toughest religious tours around India that you definitely must take up. 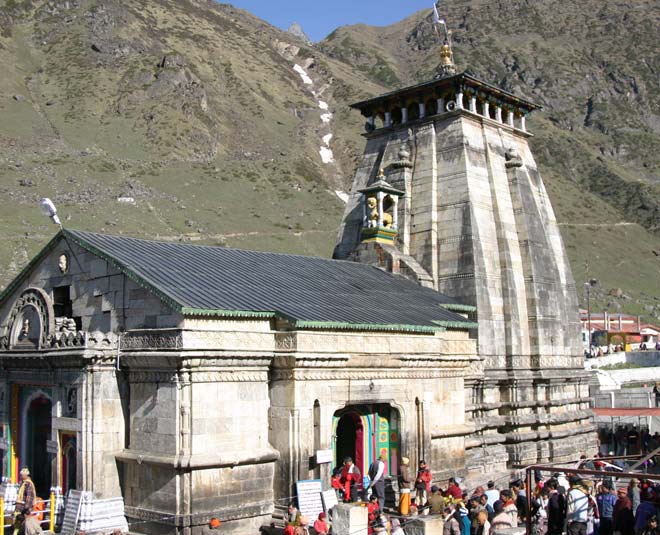 Panch Kedar is a group of five temples situated in the Garhwal Himalayan region of Uttarakhand along a trail of about 170 kms.

One has to walk through wild dense forests and climb steep mountains with an elevation up to 12000 feet, it’s also very easy to get lost if you don’t have a guide, all of which can make it very challenging. 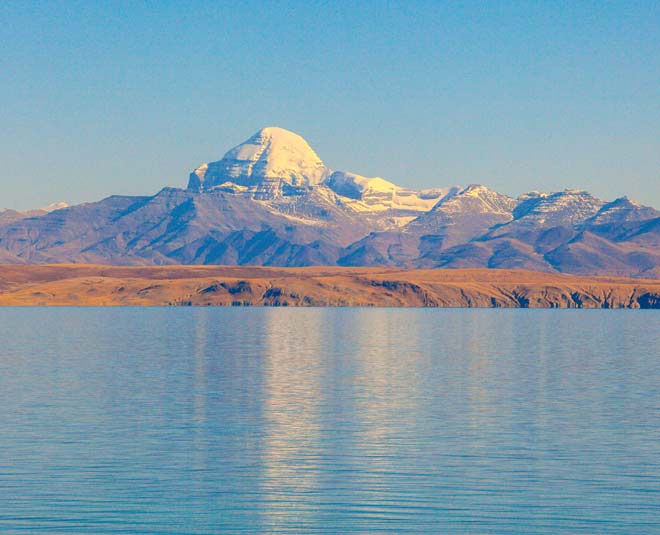 This mountain, which lies in the south west region of China, can be a little tough to reach due to a lot of different reasons.

Travel expense is a bit too high to afford and it also requires a lot of physical effort to reach the base camp.

But against all the odds, large number of pilgrims walk all the way to get a sight of this magnificent peak. 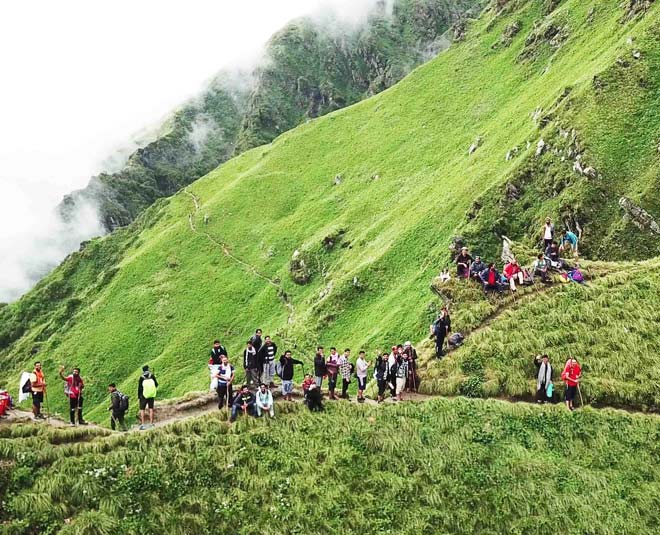 Considered as one of the most difficult treks in India, Srikhand Mahadev is one heck of an adventure for those who love to push their limits.

From walking through dense forests full of wild animals to climbing steep mountains to an elevation of about 14000 feet, walking through massive glaciers covered with 6 feet of ice to exposing self to the barren lands of Himalayas with scarcity of resources and no human existence anywhere around, Srikhand Mahadev offers dangers which can be life threatening but the trip lights up as you boost your spirits and strengthen your will.

Don't Miss: 10 Historic Forts In Rajasthan That You Must Visit 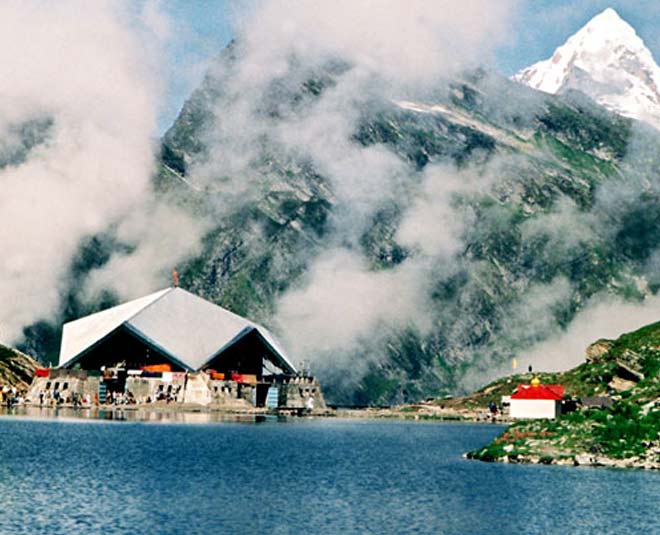 Hemkund Sahib a gurudwara situated in the Chamoli district of Uttarakhand and stands at an elevation of about 16000 feet covered by 7 famous Himalayan peaks of the Garhwal region, Nanda Devi being one of them.

Several pilgrims walk their way through the glacier to pay obedience at the gurudwara sahib, but it can get very tough for about 2/3rd of the visitors due to its high elevation.

Most of the people suffer from acute altitude sickness due to lack of oxygen. Also, it can be challenging for even the fittest trekkers to climb up a steep icy trail of about 9 kilometres, gaining an altitude of 3500 feet along the way.

Don't Miss: 5 Reasons Why You Should Visit Lavasa If You Are In Maharashtra 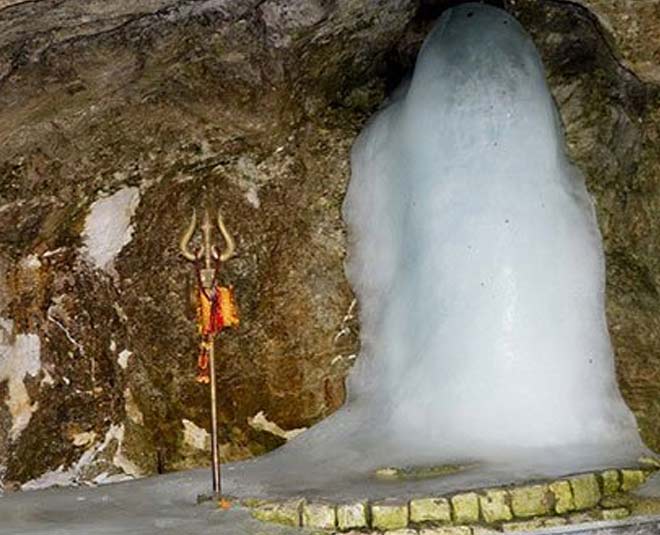 Amarnath yatra is one of the most famous religious tours in India which attracts pilgrims in huge numbers every year.

In spite of being a very challenging and hard to access site, devotees of lord Shiva push themselves beyond limits to catch a sight of the magnificent shrine at this temple.

Amarnath temple requires enough of mantle strength and physical sturdiness to reach but once you do, there’s no limit to your satisfaction and happiness.

Stay tuned to Her Zingadi for more article like this.