10 Historic Forts In Rajasthan That You Must Visit

There are several forts standing in Rajasthan that talk of its glorious past. Read on to know more about them. 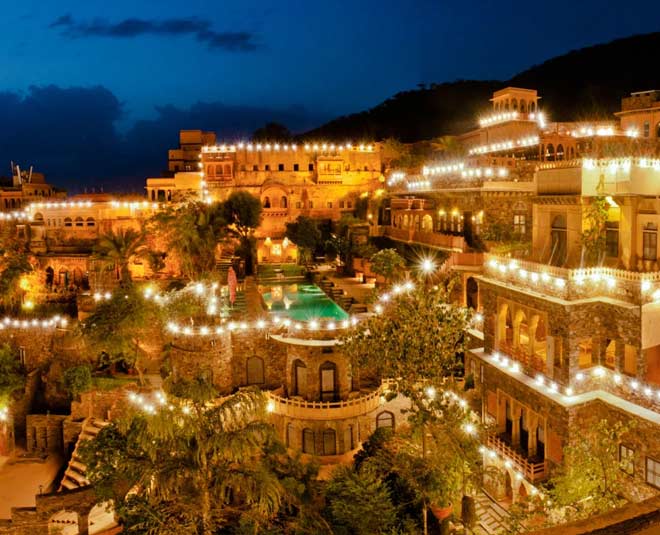 The glorious past of Rajasthan still stands strong in the form of the magnificent forts. The architecture and beauty of these forts is something that will amaze you and it surely can’t be missed at any cost. However, there are so many forts in Rajasthan that it can be difficult to choose which ones to visit. Therefore, we are here with the list of top 10 forts in Rajasthan. 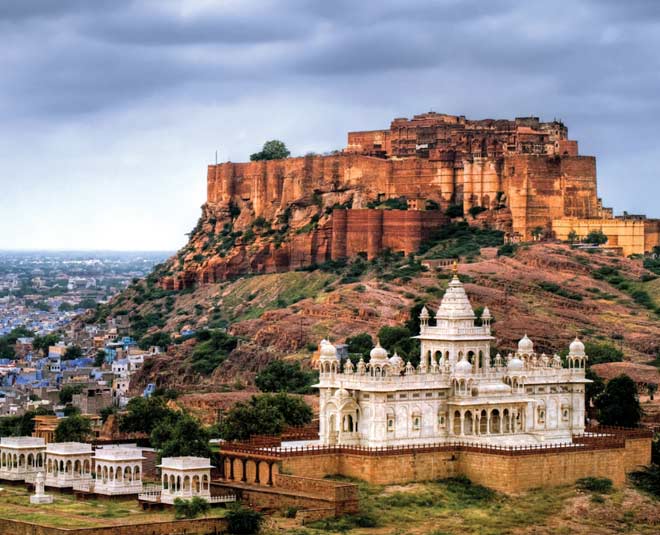 Situated at a height of 125 meters, Mehrangarh Fort was made in the year 1460 by Rao Jodha. You will be mesmerized by looking at the beautiful blue city of Jodhpur from this fort. The carvings and interior is the perfect depiction of the regal past of the state. 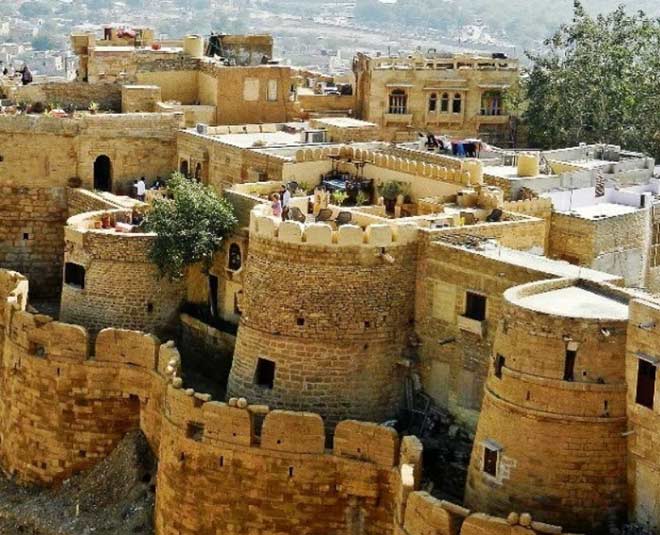 Also known as the Sonar Quila or the Golden Fort, this is one of the largest forts of India. Situated 76 meters above the city and in the heart of Jaisalmer, this fort was built in 1156 AD by King Rawal Jaisal and the fort perfectly compliments the golden deserts of Jaisalmer. 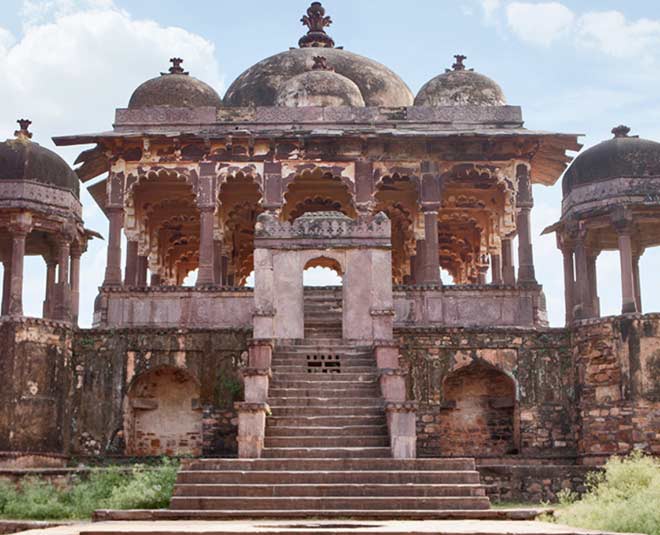 Located in the largest national park of Rajasthan, Ranthambore Fort is one of the most popular forts in Rajasthan. Built in the middle of the tenth century, this fort is snuggled in the warmth of the wilderness. If you plan to visit this fort, then don’t miss out on the Jungle safari. 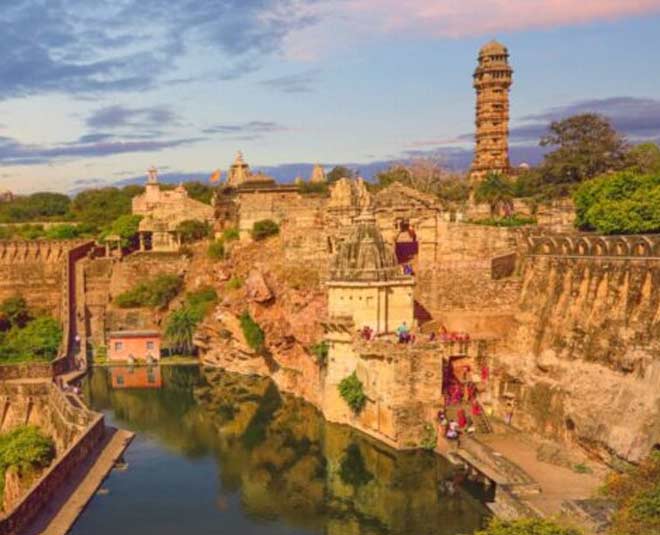 Built on a 180-meter-high hill, Chittorgarh Fort is spread over an area of 700 acres. Also known as the Water Fort, this fort has about 22 water bodies inside the fort and seven gateways called Pol. The fort has been destroyed thrice but stands strong till this date. 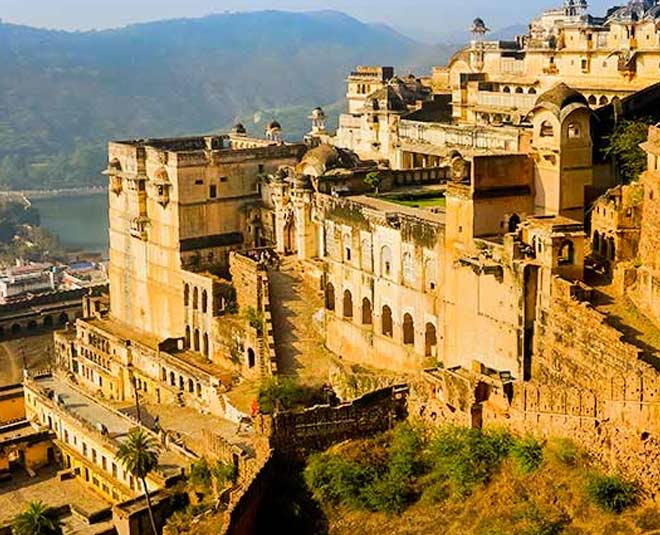 Built in 1354 AD, this fort served as a centre for military activities during the Mughal rule in Ajmer. Also, the fort is popular for its tunnels that went through the entire hill it stands on. You should definitely visit this fort and you will surely be mesmerized by the panoramic view. 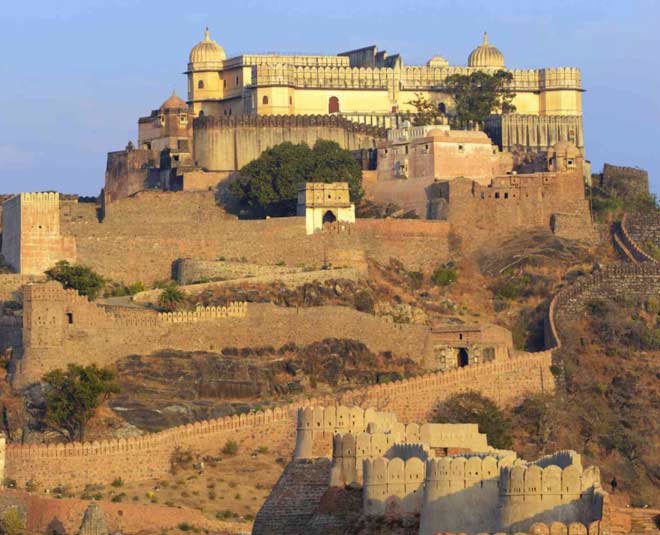 Situated on top of a hill and in the middle of the river, Gagron Fort truly depicts the Rajasthani signature style. Built in the 12th century, it was built by Dor Rajputs but was later ruled by Mughals for several generations. The fort is also in the list of UNESCO Hill Forts of Rajasthan. 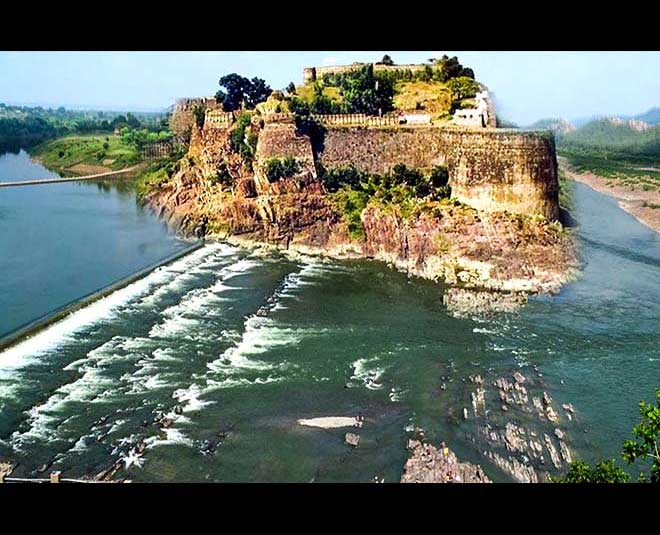 Kumbhalgarh Fort is one of the most popular and best forts in Rajasthan as it is the birthplace of one of the greatest Mewar rulers, Maharana Pratap. Built in the 15th century by Maharana Kumbha, this fort covers an area of about 36 km sq. and has the second longest wall in the world. 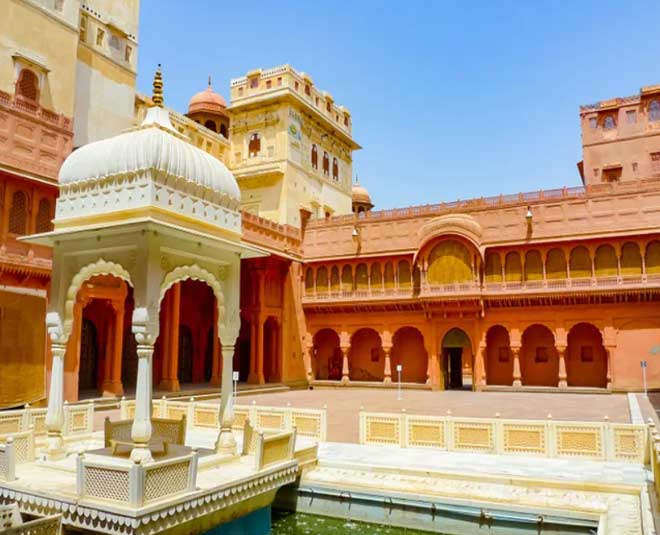 Situated in Bikaner, this fort deserves a special mention due to its carefully crafted architecture. The fort is one of the few forts of Rajasthan which aren’t built on the ridge. The beauty of this managed to steal the hearts of many rulers as there were several attacks in order to conquer it. This fort in Neemrana is the favourite weekend getaway for every Delhiite. You are in for a great experience in this marvelous and beautiful fort. It is one of the oldest heritage properties in India and offers great comfort along with heritage.