Must Visit Unusual Places In India That Will Surely Surprise You

India has some unusual places that have their own unique quirks. Visit these places to get amazed. 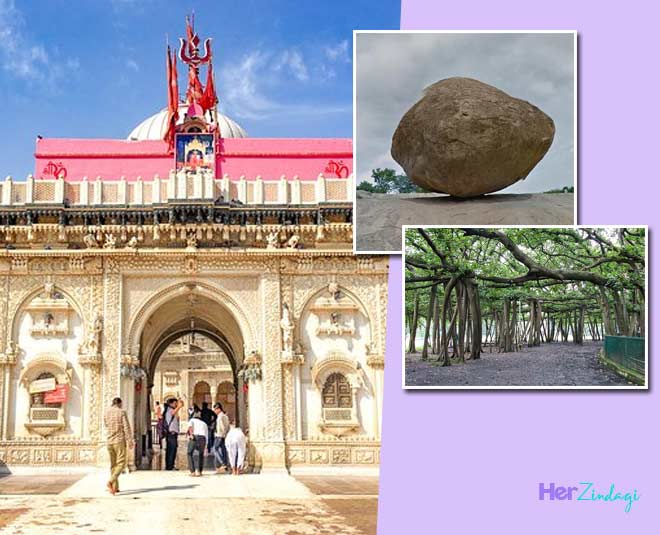 You must have visited the usual tourist attractions in India like Taj Mahal, Sukhna lake, Trimbakeshwar Shiva Temple, Red Fort and many more. If you are bored of these common places, then worry not because India is full of unusual places that have their own special quirks.

If you also want to move on from the typical tourist destinations, then you must visit these unusual and unique places in India and I’m sure that you will surely be amazed. 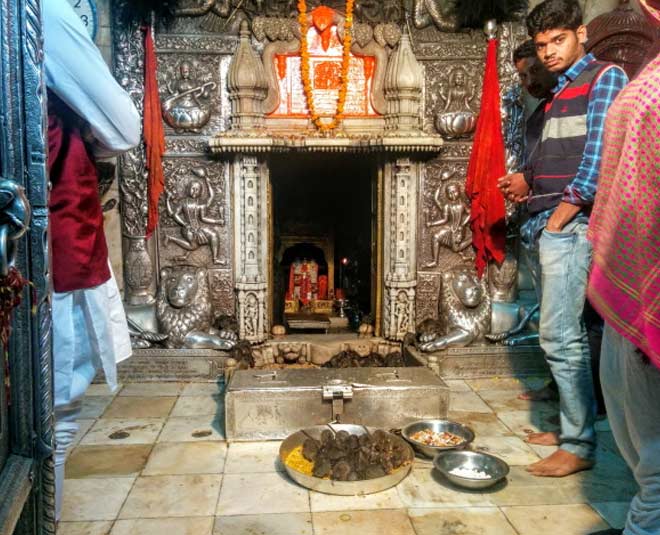 Have you ever heard about rats being worshipped? While you might think that this is absolutely crazy, Karni Mata Temple in Deshnoke, Rajasthan does exactly the same. This temple is home to more than 20,000 rats (called kabbas) that are worshipped as they are believed to be manifestations of Karni Mata.

Hundreds of devotees come to this temple every day in order to worship and feed these rats. The white mice are considered especially auspicious but they are really hard to spot. Also, you need to be careful as stepping on a rat in this temple is considered a sin. 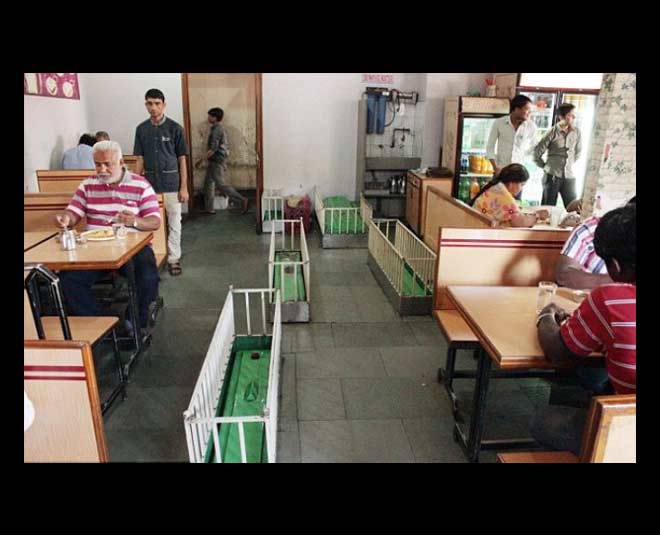 Located in the Lal Darwaza region of Ahmedabad, Gujarat (haunted places in Gujarat), this restaurant is built on a graveyard. The thing that can be considered as a negative point or something that can drive away the customers has been made the USP by the owner of this restaurant.

The owner has left the graves untouched except for building iron bars around these and has made seating spaces around these graves in the space that was left. 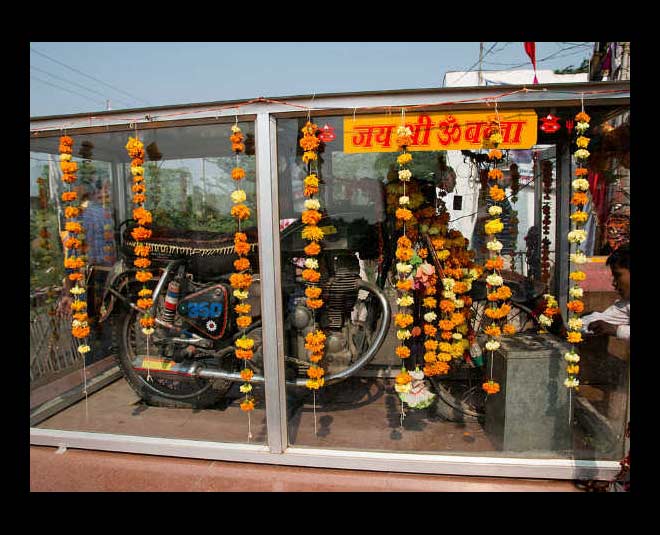 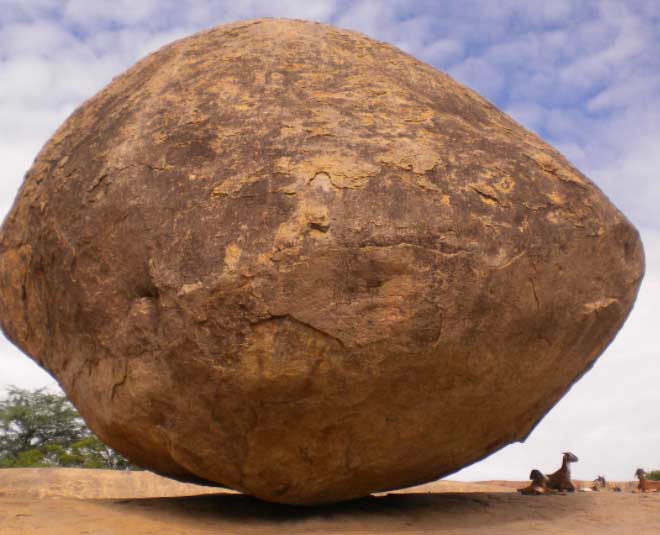 There is a 250 ton rock boulder known as Krishna’s butterball in Mahabalipuram, Tamil Nadu. This is a huge ball with a breadth of 5 meters and a height of 20 meters. The position of the rock is surprising as it seems that it will roll down any minute yet it stays still.

Don't Miss: Here Are Some Must Visit Places In Mahabaleshwar 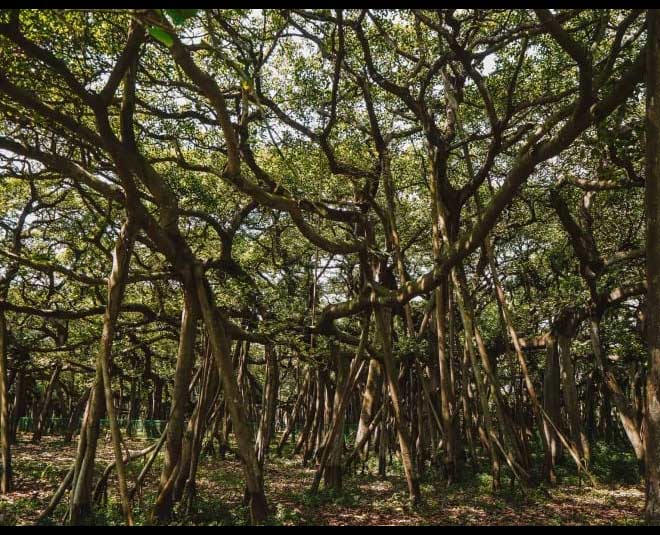 There is a banyan tree at this location which seems like a dense forest from far away but is a single tree in reality. This tree has about 3,600 aerial roots which have spread across a wide area giving an illusion of a forest. This tree is actually the widest tree in the world.

Don't Miss: Travel To The Following Indian States Without An RT-PCR Test

It is said that there used to be a gym at this location about 800 years ago. A Sufi saint, Qamar Ali was insulted by the strong men, therefore, he declared that two rocks that were being used as weights could only be lifted when 11 fingertips touch it and those people are chanting Qamar Ali’s name.

You can visit this shrine any time and you will find people can still lift the stone using the same technique.

For more such articles, stay tuned to HerZindagi!