India has a large number of stadiums for all cricket lovers. Here are some of the biggest stadiums where you can enjoy the gentleman's game!

For sports lovers, the thrill of watching their favourite player play is an absolutely amazing feeling. There is no better place for the fans to watch the game than the huge stadiums. This way, the fans enjoy watching their beloved players play, and seeing such large crowds motivate the players to perform better. For the best visuals, there are some of the biggest stadiums situated in India.  Read ahead to know about the largest stadiums in India.

Owned by Gujarat Cricket Association, this stadium was started in 1983 on 100 acres’ land and can house approximately 110,000 people at the same time. Multiple Test matches, ODI’s, and T20’s have been hosted at this place along with the ICC Champions trophy, the 1966 World Cup, and the 2011 World Cup.

This stadium is different from others as it has LED lights installed on the roof instead of floodlights and this place is also earthquake-proof. This stadium has a huge capacity and has been used for various major events including ‘Namaste Trump’.

Started in the year 1984, this place can accommodate around 85,000 people and held the record of the second-largest stadium in the world for a long time until the seating capacity was brought down to 85,000 from 1,20,000. 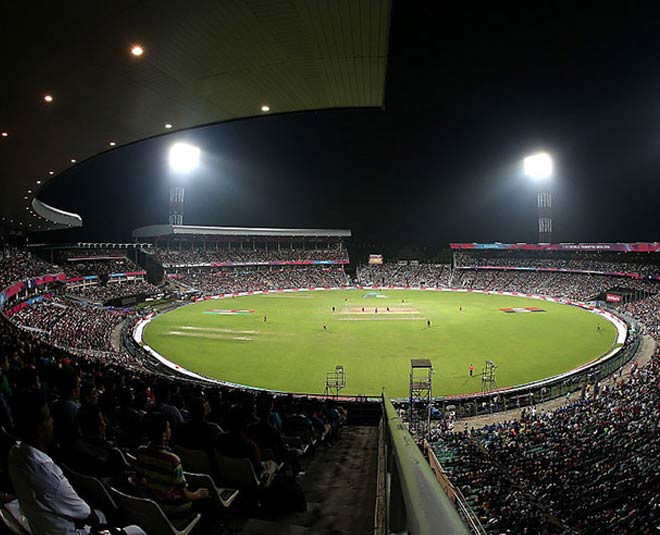 Situated in 1964, this stadium can seat around 68,000 individuals. Since the opening, this stadium has viewed several historic moments like the last over thriller between England and Australia in the 1987 World Cup, Harbhajan’s hat-trick vs Australia in 2001, Sourav Ganguly’s first and last century and many more.

This is the oldest stadium in India and several people come here to watch their favourite players play and motivate them with loud cheers.

Don't Miss: Here Is Everything You Need To Know About The Doll Museum In Delhi

Started in 2008, the Shaheed Veer Narayan Singh stadium located in Raipur has a capacity of seating 65,000 people. The first match played in this stadium was in 2010 between the Canadian national team and the Chhattisgarh state team.

Apart from this, the stadium has hosted several IPL matches and is the second home ground of Delhi Daredevils. The stadium is a great attraction for tourists in the state of Chhattisgarh.

Don't Miss: Mysteries From The Himalayas That Will Leave You Perplexed 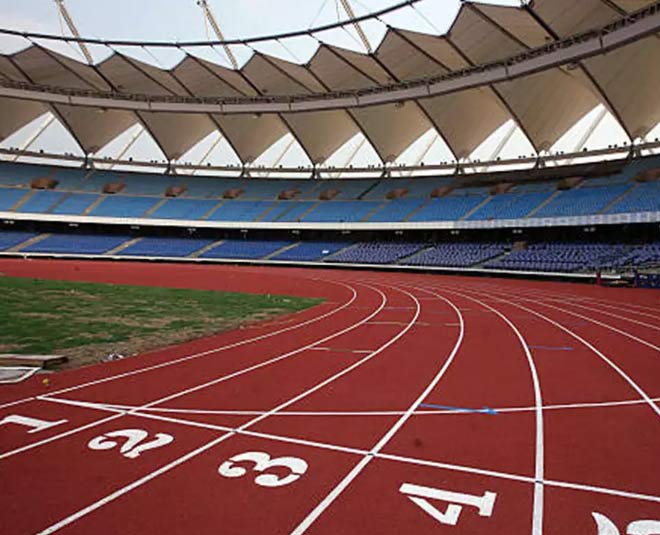 Inaugurated in 1982, this stadium has a seating capacity of 60,000. The stadium was highlighted during the Commonwealth Games 2010 and since then, it has hosted several national as well as international tournaments.

This stadium has numerous features including a 10 lane Synthetic Olympic level running track, warm-up tracks, practice areas for Lawn Bowls, and a synthetic grass field. Apart from sports tournaments, this stadium hosts several other events such as food festivals, concerts, and many more.

Watch your favourite sports in these large stadiums and have a great time. For more such stories, stay tuned to HerZindagi!