The Himalayas That Will Leave You Perplexed

The majestic Himalayas are not only beautiful but they behold a lot of mysteries too, let us take a look at them.

Mountains have a totally different feel around them especially the Himalayas. A mere sight of the spectacular beauty they behold is enough for one to fall in love with them for eternity.

The snow-clad peaks, the grandeur, the extraordinary weather all make the Himalayas a very tempting place to visit. However, just like a lot of mysterious places, the Himalayas to are deemed to be full of mysteries. In fact, there are a lot of famous mysteries around the place and if you too want to know about all of them eagerly then read on and find all the details below. 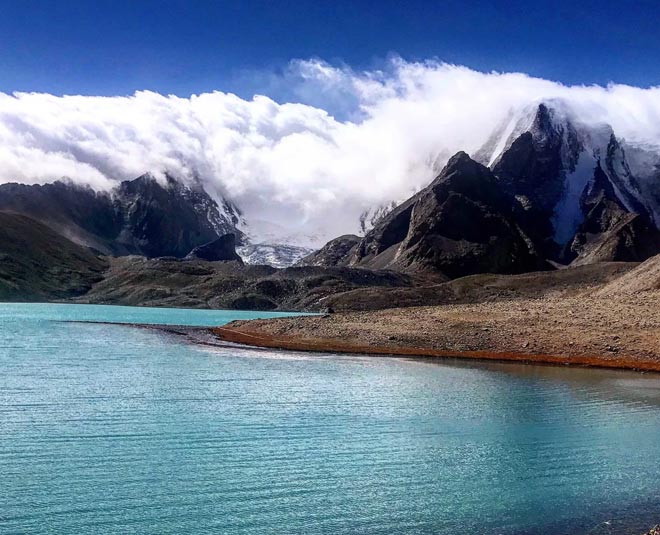 Drawing its source from the Himalayas this river is located on a high altitude siding the Kanchengyao mountain.  According to legends the land where the river flows were once parched and it remained frozen across the winter season. But as our locals there is always a small region of the river that remains unfrozen it is believed to have been touched by the great Buddhist tantric, Padmasambhava to make it easier for the locals around.

The Roopkund Lake is another marvel in the Himalayas, located in Uttrakhand. The absolute beauty of the place is what draws many tourists to the spots, hiking and making their way up to this lake.  But apart from the picturesque views that this lake offers, there's a mystery that remains here.  Many visitors have acknowledged the presence of a few skeletons on a rock near the lake. Some say that they belong to soldiers hit by a hailstorm while many believe that this massive mystery is a result of A Goddess's curse to a king family to die this way. 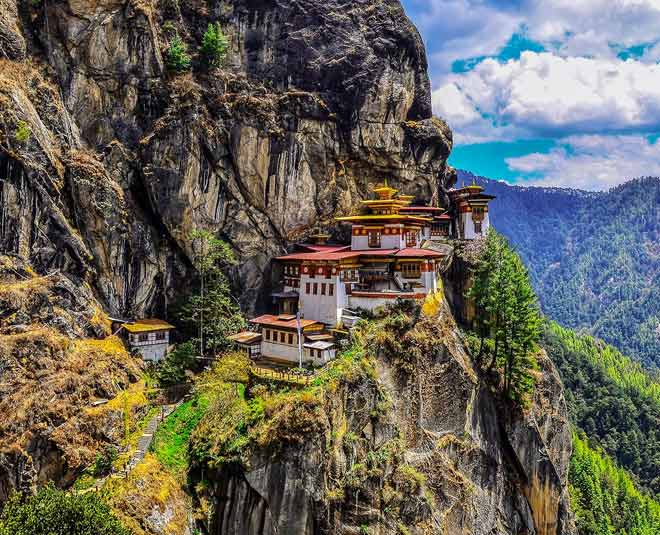 This is one of the most famous monasteries in Bhutan. Its spectacular location and the breathtaking views it offers make the place one of the must-visit places of the country. Now what is mysterious about this place is the fact that there lies a cave here which is believed to have been the spot where Guru Padmasambhava meditated for three years, three months, three weeks, three days, three hours. And he flew over a tigress to land over this spot and hence the name. The monastery was originally built in 1692 and still stands as a symbol of precarious beauty over the mountain. 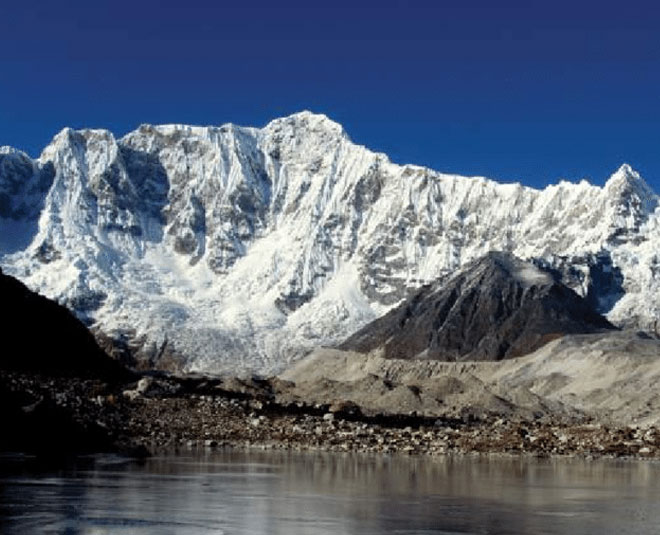 Gangkhar Puensum is one of the world's highest unclimbed mountains. It has been measured a lot of times and every time they got a different figure. And the reason behind the mountain remaining unclimbed is believed to be the presence of yetis, Gods, and many other creatures residing here. Along with that, many strange noises, events, and mysterious lights have been reported near the mountain.

Don't miss: Here Are Some Unexplored Villages From Around The Country 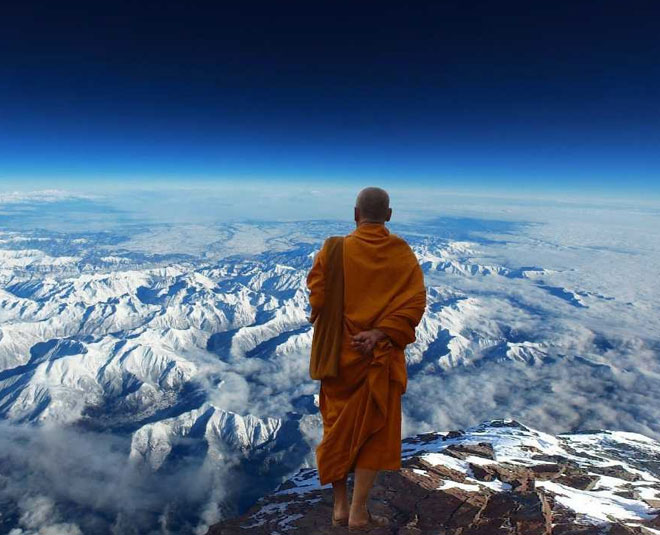 Known as the 'City of Immortal Beings' it is located in an inaccessible valley of the Himalayas.  No one has ever succeeded at finding its exact location. And Buddhists from Bhutan and India believe that this city is not a place, it's a higher dimension. And it was spotted by sages and worthy souls who wished to stay here for eternity.

Don't miss: 10 Cool Travel Accessories You Must Have Before Embarking On An Adventure