Visit These Haunted Places Around The World For A Spooky Experience

While people look for calm, serene places to visit and a few haunted places around the world also arouse the curiosity of adventure enthusiasts. Check... 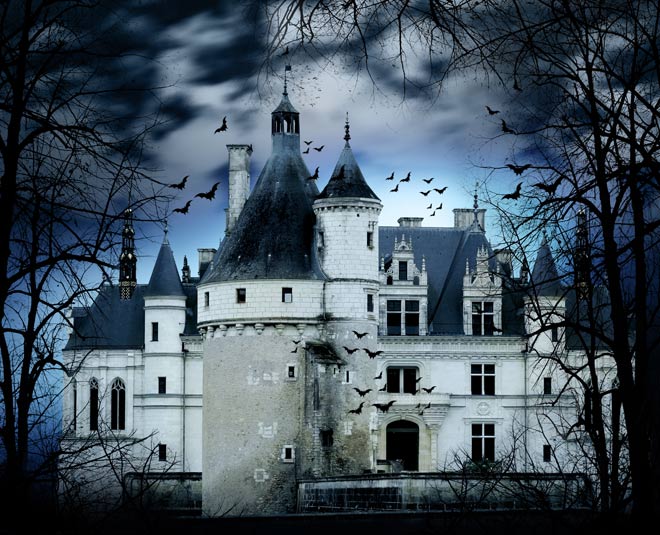 Believe it or not, the world is filled with places that can make you think twice about the notions of rationality. The list is not for the faint-hearted, but for those who say they don’t believe in ghosts. While the haunted places itself arouse the curiosity, the story surrounding it sounds more intriguing. If you like to dig deep into the interesting and mysterious tales, reading books and watching films about that particular subject do not provide satisfaction. However, the more you think about it, the urge to perhaps visit the actual spot increases. Even though the below-listed places are not recommended to visit, especially alone, people have been there and narrated their experiences of going to some of the world’s most haunted sites. 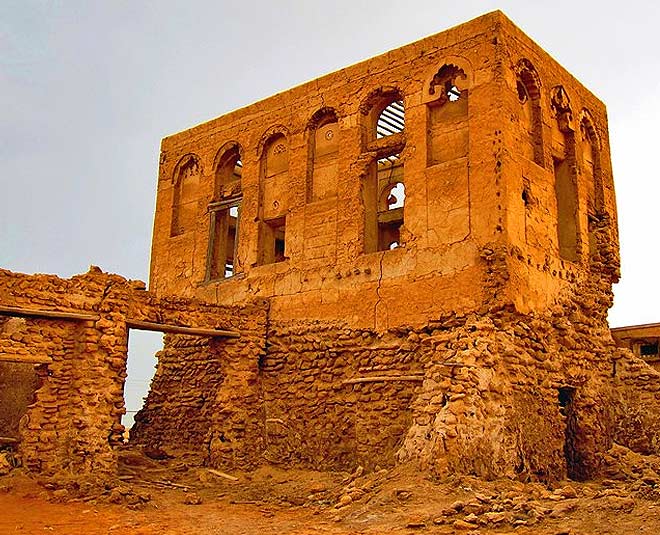 This place tops the list because to date there are no residents of this village, which was once home to three tribes. Not one, but there are several spine-chilling stories about this village that scare the people to visit Jazirat Al Hamra even in the daylight. According to one of the leading newspapers of Dubai, United Arab Emirates, in the palace situated in the village, a woman “felt someone was taking the socks off her in the dead of the night while she was sleeping. This happened seven times over that night in full view of her and her roommates.” 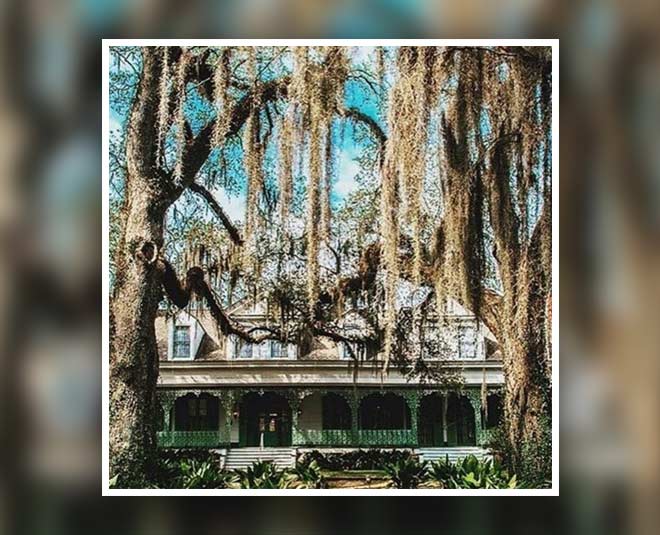 A house built in 1796 is believed to be haunted by the ghost of a woman named, Chloe. She worked as a slave in the house. According to the legends, she was killed by other slaves in the same house when they found out that she was poisoning the owner’s children. Since the day she was hanged in the house, Chloe’s spirit has been roaming in there, dressed in a white apron and green turban.

Italy is home to several bewitching and relaxing locations. One among them is Poveglia island, which definitely is beautiful, but not peaceful. Situated near Venice, the island has a history of tragic events that woke the negative energy. According to reports, this particular island was used to keep the victims of plague to control the spread of disease in the country, during the Roman Empire.

Don't Miss: Head To Shimoga For A Relaxing & Memorable Vacation

The disease and the forceful actions of the authorities killed many and slowly started experiencing spooky activity on the island.

Don't Miss: These Haunted Places In India Will Send Chills Down Your Spine! 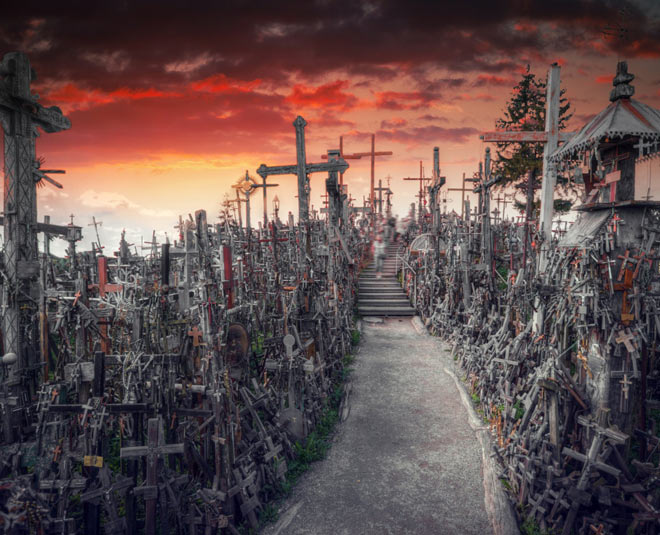 There are many stories that are told about Hill of Crosses situated about 12 kilometres north of the city of Šiauliai, in northern Lithuania. The location which is also called a pilgrimage site is filled with around 200,000 crosses. By a few websites, the Hill of Crosses has been reported as haunted places because of its tensed history, during which it was believed to be a symbol of resistance.