If you are a single parent then you must know whether the new arrangement will have good or bad Psychological Effects on your child. 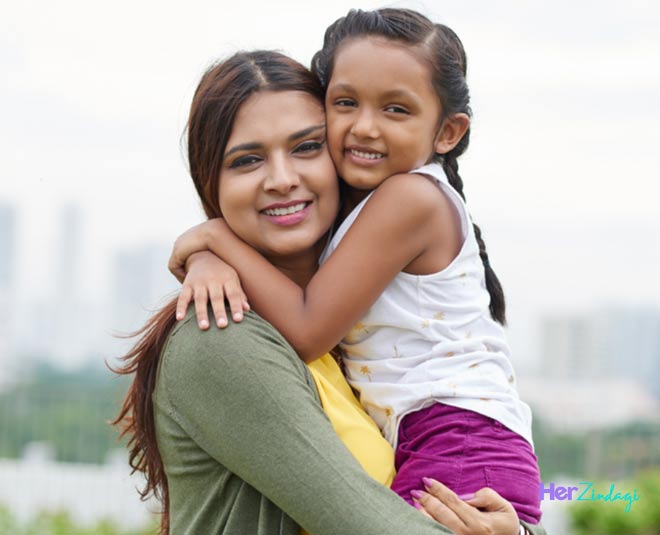 Single parenting is no joke whether you are a divorcee with the custody of your child, or you have lost your partner, spouse or adopted a child. The foremost question that always lingers in the back of the mind is whether this new arrangement of single parenthood will have a psychological impact on your child?

Psychologist, Dr. Malini Saba, Founder and Chairman, Saba Group, told HerZindagi that " the short answer is no! The news of the divorce or the new impending changes might impact your kid but being a child to a single parent does not adversely affect the child’s psyche. The proof lies in thousands of years of history where one parent, usually the father, would go work the entire day, only to come back late at night and missing time with children. In such cases, the mother has often been the beacon of reliability in the children's lives, the parent who is always around to help them and guide them."

To say that single parents make bad parents "is grossly erroneous as they allow children to accept reality, understand situations better and help them grow into mature and empathic human beings. Many unhappy couples choose to stay together for the sake of their children and this does more harm than good. The unhappiness seeps in, maybe in the form of daily quarrels, extra-marital affairs, child abuse, and a lot more than impose traumatic experiences upon the child’s mind. "Children of unhappy couples tend to view love and relationships through a critical lens and are often harbour mistrust towards others," Saba added.

Society often perceives children growing under the care of a single parent, especially the mother to be pitied upon since he/she doesn't have a father figure to rely on. Single mothers are often ridiculed for being ‘too tough’ or ‘heartless’ for keeping their children from the protection of a ‘man’ by considering separation or singlehood or both. 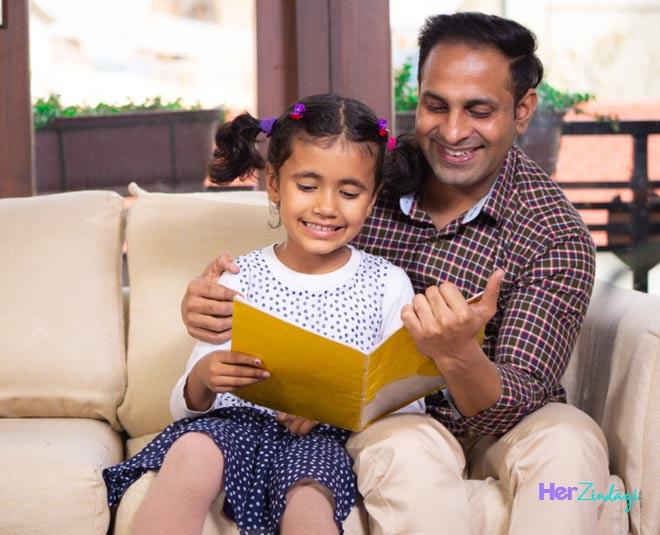 On the other hand, single fathers are considered ill-equipped to take care of their children, especially their daughters. They are stereotyped as not knowing about their children or how a household works.

Don't Miss: Mental Health Issues Your Kids Might Be Facing Due To Schooling From Home, Lockdown 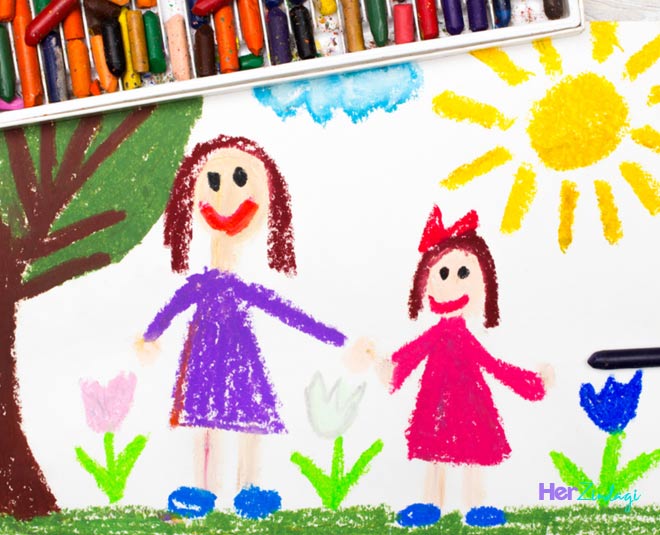 Saba says that misinterpretation in both cases is wrong and it "all boils down to the type of people the parents are. It is vital for parents to understand their responsibility and the role they play in shaping their children’s lives."

Don't Miss: How To Make Your Child Smart And Active?

"The stigma around single parenthood can be broken if the capability of the parent is understood not on the basis of their status but their ability to look after their children. Having said that, single parents will face the dilemmas of social challenges, monetary crunch, and lack of time as they try to give their children the future they deserve. However, honest communication with kids is known to work wonders and can be a great way to help them cope with adversities," shared Saba.

To know more on single parenting and how to deal with your child, stay tuned to HerZindagi.